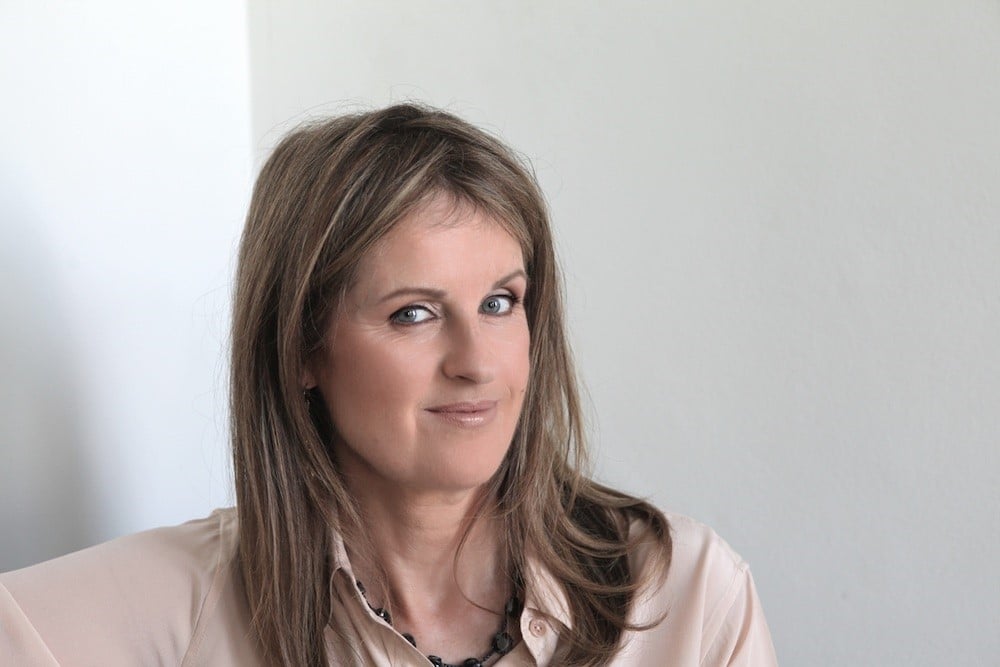 Co-author of Sustaining Change: Leadership That Works (Wiley, 2008), and now, Still Moving: How to Lead Mindful Change (Wiley, 2017), Deborah is a leading-light thinker, speaker, writer, coach and practitioner in the field of leading large complex change. Rowland has personally led change in major global organizations including Shell, Gucci Group, BBC Worldwide and PepsiCo. She also founded and grew a consulting firm that pioneered original research in the field, the latest efforts of which were accepted as a paper at the 2016 Academy of Management. She has a double first in archaeology and anthropology from Cambridge University, and, alongside her change consulting work around the world to CEO’s and their teams from across all industries, she is also a member of the Archbishop’s Review Group into leadership development in the Church of England.