Consumer Goods Among the Poor: A Blessing or a Scam? 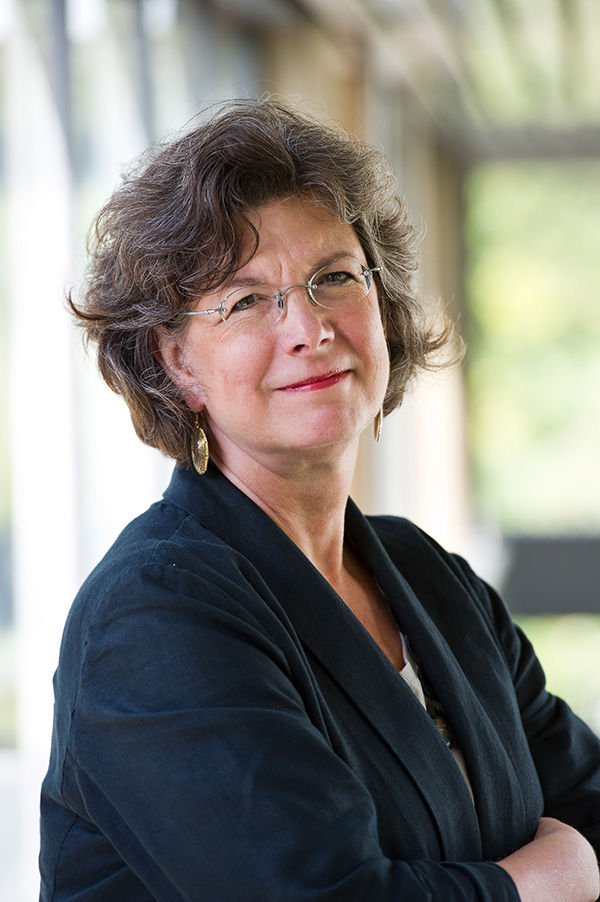 In developing countries, the sale of consumer goods can do a lot more to help raise living standards than many of us realize, argues Linda Scott, DP World Chair for Entrepreneurship and Innovation at the Saïd  Business School at Oxford University.

My colleagues and I have studied several innovative distribution systems in Africa and Asia.  These provide incomes to poor women and distribution of consumer goods to areas companies find difficult to reach.  But the firms running such systems often experience disapproval for selling goods among the poor, instead of giving handouts. Few critics stop to balance the benefit of the employment – and even fewer consider the benefits of the goods themselves on the lives of those who use them.

Many people take for granted the consumer goods that once had revolutionary effects on daily life.  It’s easy to forget, for example, that before soap became accessible and affordable, disease was endemic in our cities.  They assume it was easy to have a balanced diet before canned foods were available. It may never occur to them that women had to stay at home during their menstrual periods before sanitary pads were invented. How many of us can imagine what life was like before toothpaste?

As a consequence, people in rich nations often evaluate such products only in terms of their waste effects, without giving much thought to their purpose.  So, when they hear of consumer products being introduced in the developing world, citizens of the rich nations are shocked that companies would prey on the poor by selling them things they “don’t need”. In doing so, though, they risk denying others access to goods they themselves consider everyday necessities.

What we see on the ground in developing countries would surprise many back home.  Being poor in the developing world means no access even to basic infrastructure like roads and water and media.  That means people use things they do have differently and often go completely without things we assume are everywhere.  The effects of a familiar product are, therefore, often surprising.

For instance, in a place where soap and water are in short supply, illness is a much bigger drag on both work and schooling.  We have done studies of African girls who can’t go to school another four to five days a month because they don’t have sanitary pads.  We find products like Procter & Gamble’s Always will last most girls a full day, thus are surprisingly affordable while helping the girl get an education.  Environmentalists would prefer these girls use cloth—but cloth is what they already use and the poor hygiene poses a health risk.  Clearly, critics assume girls have access to washers and dryers—and are not considering the environmental benefit that comes from educating girls past puberty, thus lowering fertility rates.

Disposability is sometimes preferable because washing doesn’t really get things clean.  But a good detergent, formulated for cold water washing by hand, can make a difference.  Yet most critics would not understand why Wheel, the detergent developed for these markets by Unilever, would be widely seen as a necessity among the poor in Asia.

In remote areas, a mobile phone may not be a luxury device:  it is the only way of communicating with people who are not in your immediate presence, the only line to the world of information, and the way to get help in an emergency.  Men in poor patriarchal societies consider their phones an essential prop, but fear giving them to wives and daughters because it would threaten their control.  Yet the most liberating device of all, for women, may yet be the mobile telephone, because it breaks the isolation under which they usually live.

Lack of electricity can make mobile phones, as well as radios and televisions, of no use at all. Other objects we see as necessities, like deodorant, are still unknown in much of the developing world—no one sees any need for them.

What we think is necessary in the UK or Germany is different from what the poor in Uganda or Bangladesh might think they need.  This difference also applies to things we might see as frivolous or even offensive.  A system we study in Bangladesh carries a skin whitening cream called Fair and Lovely.  Whitening creams are popular throughout Asia because of the long-standing association between high status and fair skin (a preference predating European presence).  The Western press finds this product offensive, as do we.  But, in rural Bangladesh, families view Fair and Lovely as a necessity because the need to marry daughters weighs heavily on household finances and light skin facilitates a match.

For societies ravaged by HIV-Aids, condoms seem an obvious necessity.  Even in developed nations, some see any contraception as sinful—especially given to young people.  So, though we are accustomed to governments and charities distributing condoms, for some, the offense of a condom easily matches a whitening cream.

In fact, most people would be surprised to learn NGO work often involves distribution of consumer goods–condoms, soap, sanitary pads, mosquito nets—and teaching people how to use them.  That’s for a very good reason:  in the history of modernization, basic consumer goods were an enormous boost to cleanliness, mobility, and freedom of expression.  Why should the poor nations not have that chance? 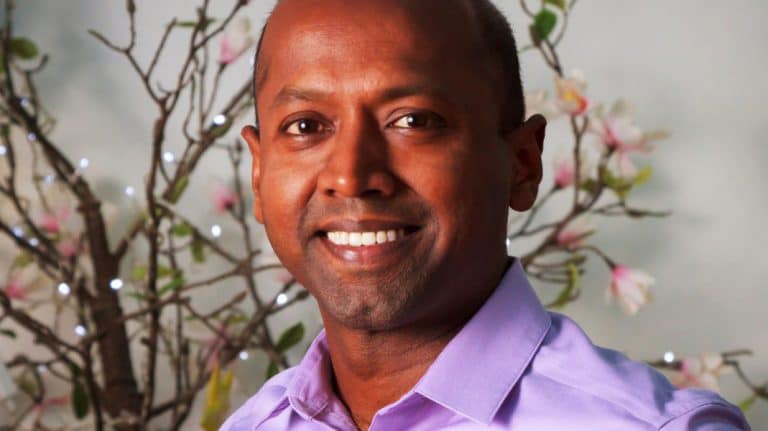