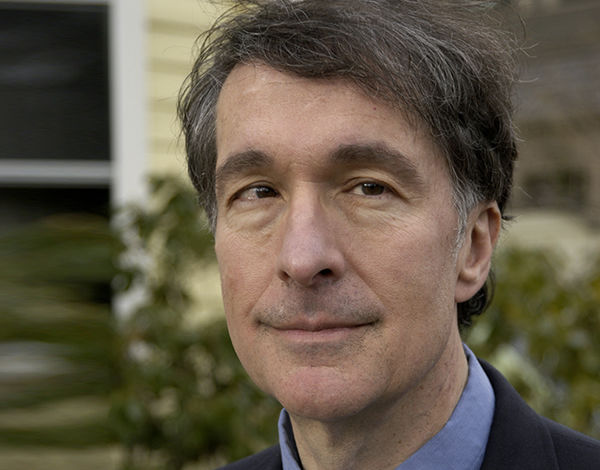 Howard Gardner is the John H. and Elisabeth A. Hobbs professor of cognition and education at the Harvard Graduate School of Education, and adjunct professor of psychology at Harvard University.

He gained worldwide recognition in the early 1980s for his theory of multiple intelligences, outlined in his book Frames of Mind (1983). Traditional methods of measuring intelligence recognized only one aspect of intelligence, Gardner explained, pointing to the existence of other forms of intelligence – such as kinesthetic intelligence possessed by athletes; and higher musical intelligence among musicians. Each person has differing levels of these intelligences, and so every human has a unique cognitive profile.

The author of over 25 books and numerous papers, Gardner is probably best known in the business world for his book Five Minds for the Future (2007) – the five minds are disciplined, synthesizing, creative, respectful, and ethical. He sees the radically changed technological and information environment as demanding new cognitive abilities “… that will command a premium in the years ahead.”

In October 2011, he was presented with the Prince of Asturias Award in the Social Sciences in Oviedo, Spain.