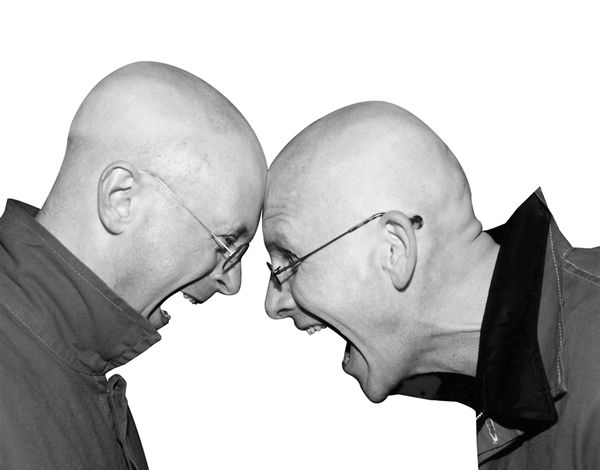 Ridderstråle and Nordström were awarded their PhDs by the Stockholm School of Economics (SSE), where they taught for a number of years: Nordström at the Institute of International Business; Ridderstråle at the Centre for Advanced Studies in Leadership.

While at the SSE the pair conceived and wrote their global bestseller Funky Business. The unconventional book contained some stark and simple messages.

Ridderstråle and Nordström accompanied the publication of the book with an equally unconventional speaking tour. The presentations were billed as “gigs” and the content had a shock value. The duo followed up with Karaoke Capitalism (2004).

After collaborating once again on Funky Business Forever: How to enjoy capitalism (2007), Ridderstråle took time out from the funky partnership to co-author Re-energizing the Corporation: How leaders make change happen (2008) with Mark Wilcox.

Nordström and Ridderstråle are working on a new book — together.

See Their Books on Amazon