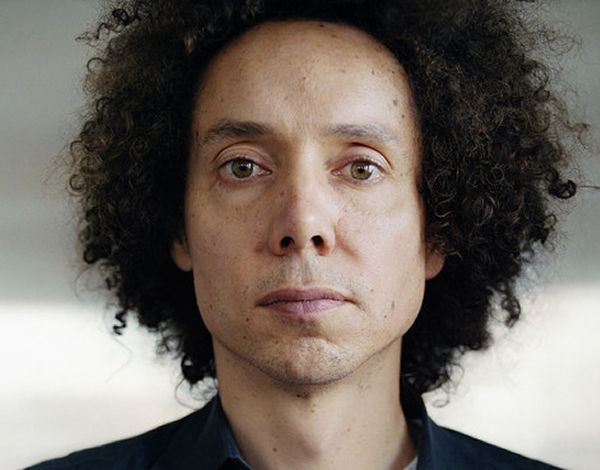 Malcolm Gladwell is an award winning staff writer for the New Yorker magazine. He is also the author of several best-selling books. In The Tipping Point: How Little Things Make a Big Difference (2000) Gladwell observed parallels between the spread of infectious diseases and how fashions take hold. He looked for the fulcrum, the point at which seemingly small differences become a critical mass, converting the ordinary into the extraordinary.

In Blink: The Power of Thinking Without Thinking (2005), Gladwell investigated split-second decision-making, often done in a blink. Gladwell illustrates the point with the example of art experts who were able to instantly spot a forgery, even though they could not explain why. Gladwell credits a phenomenon called “thin slicing,” based on accumulated experience.

In Outliers: The Story of Success (2008), Gladwell suggested that 10 years of practice is required to excel at a discipline. What the Dog Saw And Other Adventures (2009) is a collection of his essays and articles.

Gladwell’s books have earned him many plaudits, including a placing in Time Magazine‘s list of the 100 Most Influential People In the Business World.