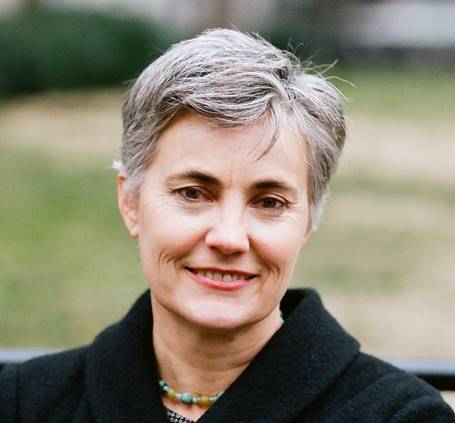 Robin Chase is a transportation entrepreneur. She is co-founder and former CEO of Zipcar, the largest carsharing company in the world; Buzzcar, a peer to peer carsharing service in France (now merged with Drivy); and GoLoco, an online ridesharing community. She is also co-founder and Executive Chairman of Veniam, a vehicle communications company building the networking fabric for the Internet of Moving Things.

Robin lectures widely, has been frequently featured in the major media, and has received many awards in the areas of innovation, design, and environment, including Time 100 Most Influential People, Fast Company Fast 50 Innovators, and BusinessWeek Top 10 Designers. Robin graduated from Wellesley College and MIT’s Sloan School of Management, was a Harvard University Loeb Fellow, and received an honorary Doctorate of Design from the Illinois Institute of Technology.

A recent profile from the Huffington Post: “A Revolutionary Entrepreneur On Happiness, Money, And Raising A Supermodel”