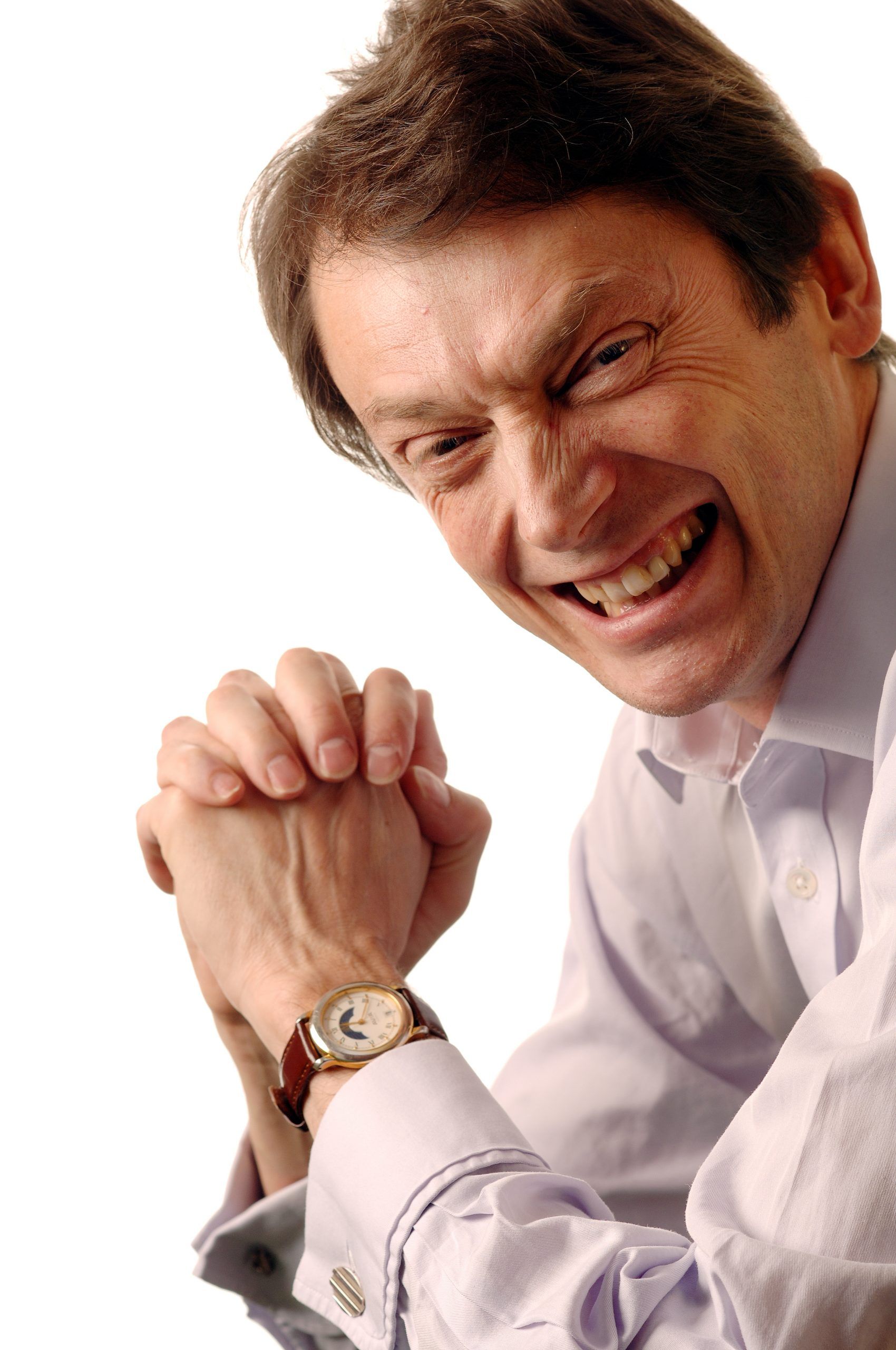 Stephen Bungay is a Director of the Ashridge Strategic Management Centre in London and teaches on several executive programmes at Ashridge Business School.

Educated at Oxford and the University of Tubingen, he worked in the London and Munich offices of Boston Consulting Group for 17 years and also ran a division of an insurance company. He now works as an independent consultant, teacher and speaker.

An acclaimed military historian, he has published four books, including The Art of Action, a new edition of The Most Dangerous Enemy: An Illustrated History of the Battle of Britain (published in June 2010 by Aurum), Beauty and Truth, and Alamein, and is a frequent contributor to television programmes, appearing on British Channel 4, Channel 5, BBC2, BBC4, the History Channel, TV New Zealand and National Geographic.