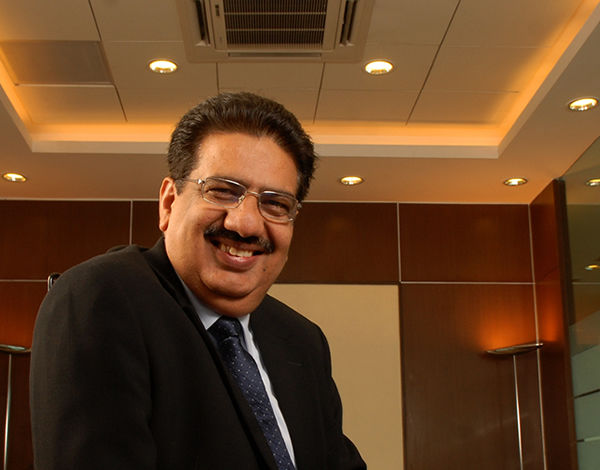 Vineet Nayar is the vice chairman and CEO of HCL Technologies, a global information technology services company based in India.

Nayar’s success has been fuelled by his unconventional management philosophy of putting his employees first, and customers second. By making management accountable to the employees, he has driven HCL to greater success, a journey related in his book Employees First, Customers Second (2010) in which he details how he set about his management revolution.

Among his less conventional management techniques, Nayar makes a point of dancing at the company’s employee wide Direction event, both on stage and among the crowd. It helps to remove the barriers between employee and CEO, he says.

In India, Nayar studied for a first degree in engineering, and then an MBA. He joined HCL in 1985, and was appointed president of HCL Technologies in 2005, CEO in 2007 and vice chairman in 2010.

Under Nayar, HCL has won awards for best employer and most influential up and coming company.