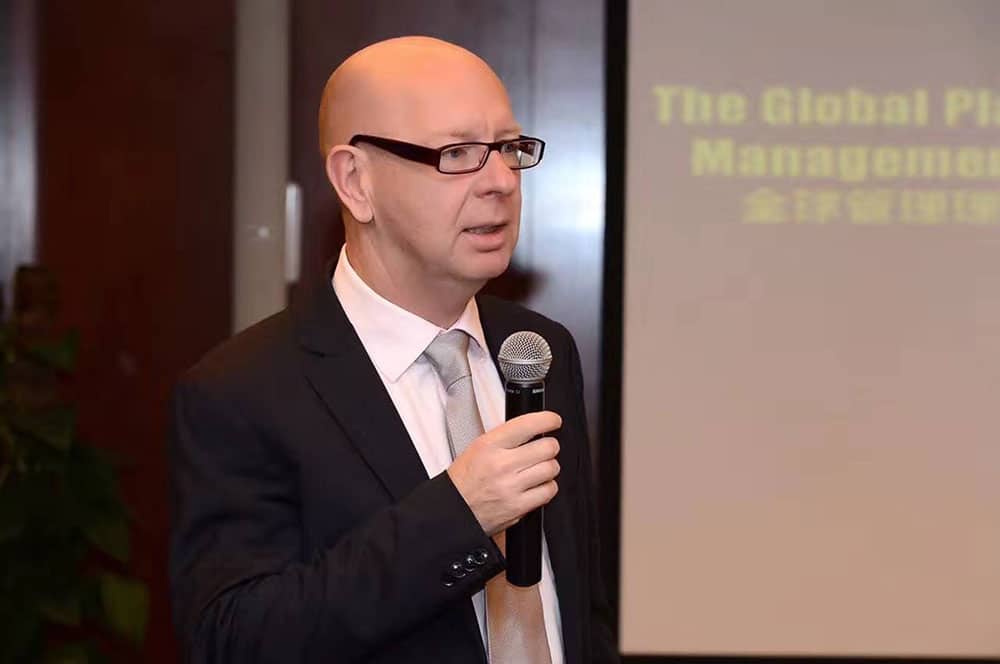 Whether a train driver or astronaut, we all want to be something or someone. But, some want a little bit more.

They are consumed by an obsessive desire to control the marketing department or to run their own business empire. Of course, it would be wrong to condemn all ambitious people as blinkered obsessives who should be speedily despatched to their nearest psycho-analyst, but only a little.

[testimonial company=”Roman Emperor and part-time philosopher” author=”Marcus Aurelius Antonius” ]A man’s worth is no greater than the worth of his ambitions.[/testimonial]

[testimonial author=”Leo Burnett” company=”Advertising agency founder”]When you reach for the stars you may not quite get one, but you won’t come up with a handful of mud either.[/testimonial]

[testimonial author=”Warren Buffett” company=”American investment guru”]I don’t try to jump over seven-foot bars. I look around for one-foot bars that I can step over.[/testimonial]

[testimonial author=”Daniel Webster” company=”American statesman”]There is always room at the top.[/testimonial]
[/one_half]
[one_half_last]
[testimonial company=”Poet” author=”Jean de La Bruyère” ]There are only two ways by which to rise in this world, either by one’s own industry or by the stupidity of others.[/testimonial]

[testimonial author=”Robert Burton” company=”British clergyman and writer”]Like dogs in a wheel, birds in a cage, or squirrels in a chain, ambitious men still climb and climb with great labour and incessant anxiety, but never reach the top.[/testimonial]

[testimonial author=”Oliver Cromwell” company=”British soldier and statesman “]No one rises so high as he who knows not whither he is going.[/testimonial]

[testimonial author=”Margaret Thatcher” company=”British Prime Minister “]People think that at the top there isn’t much room. They tend to think of it as an Everest. My message is that there is tons of room at the top.[/testimonial]

PrevAnil Gupta’s Big Idea
Winning Well – Escape the Metrics MazeNext
PrevPrevious
NextNext
We use cookies to ensure you get the best experience on our website and continuing implies your consent - Read our full cookie policy Okay, don’t show me again
We Use Cookies...