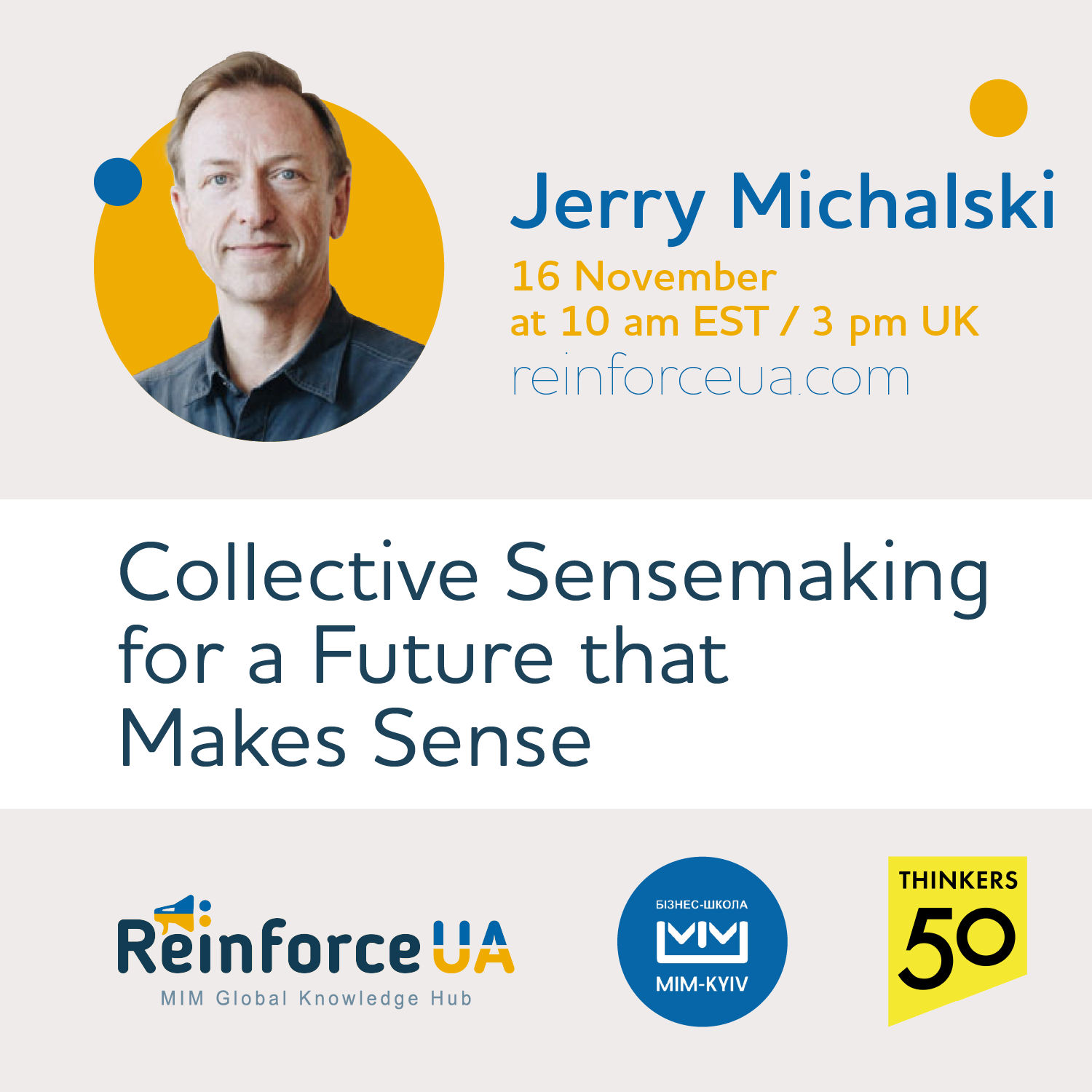 Collective Sensemaking for a Future that Makes Sense

Business advisor and futurist, Jerry Michalski helps organizations navigate the transition from the consumer mass-marketing economy to the Relationship Economy, the new economic model driven by trust and conscious capitalism. Drawing from decades in the corporate world, specifically as a technology analyst during the DotCom Era, he is the founder of REX, the Relationship Economy eXpedition, a think-and-do tank focused on researching, preparing for, and accelerating that transition. He specializes in open source software, pattern languages, the sharing economy, microfinance, unschooling, traffic calming and workplace democracy.

Michalski has advised several large companies, tech startups, and nonprofits about how to take advantage of the rapidly increasing connectivity in today’s world. He has worked with companies such as Best Buy, Havas Media and non-profits like the Environmental Defense Fund (EDF) and the Institute for the Future. During the era of rapid Internet growth, Michalski served as an advisor to eGroups (now YahooGroups) and Pyra (now Blogger, part of Google). Formerly he worked for ExxonMobil and PricewaterhouseCoopers.

Michalski has a claim to the world’s largest published brain – a concept map of his own thoughts which he has curated online for nearly 2 decades. He spent years designing, hosting and facilitating major events, namely the PC Forum and the Institute for the Future’s annual Ten Year Forecast.