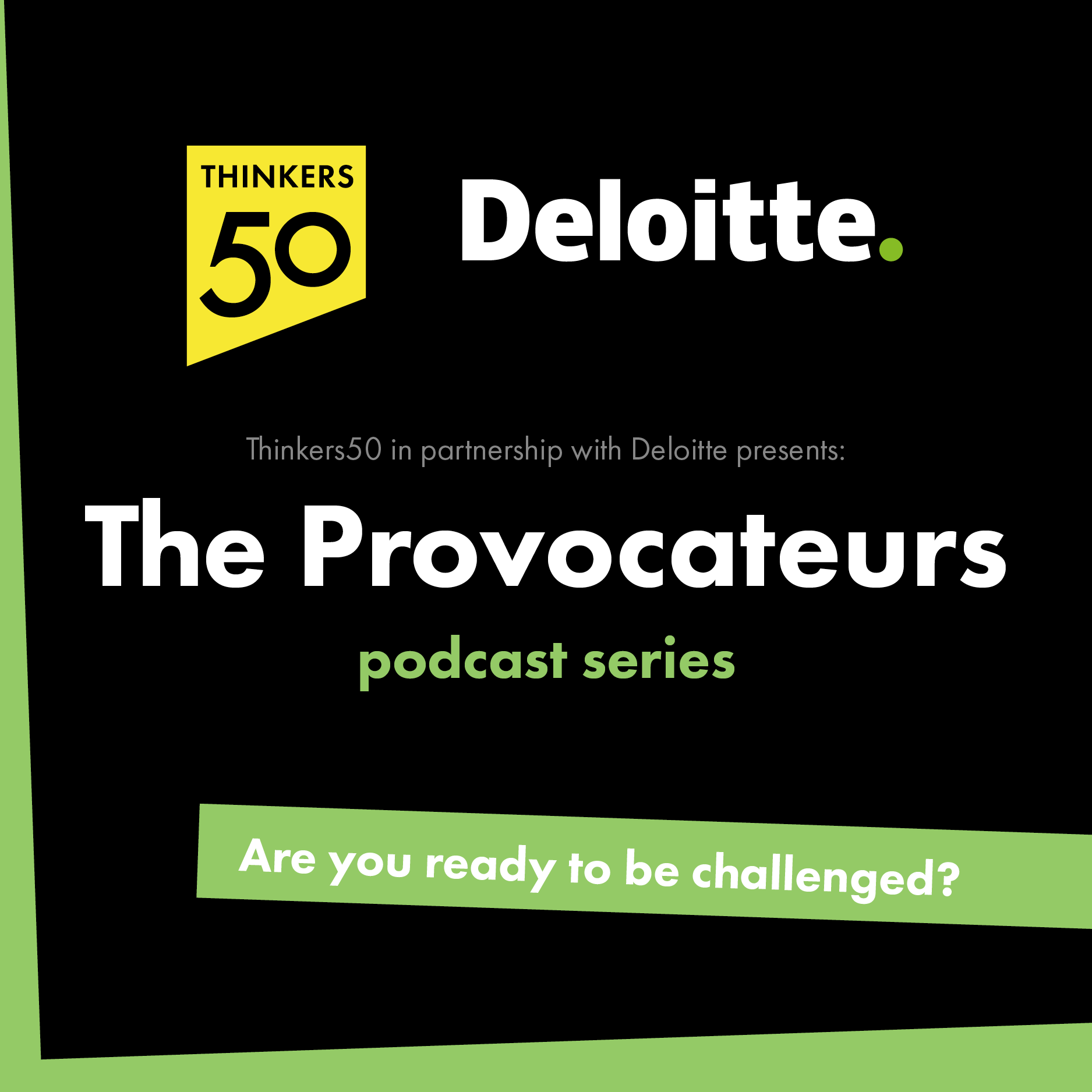 The Provocateurs: Episode 6 with Robert Lefkowitz

Trained at Columbia, the National Institute of Health and Harvard before joining the faculty at Duke University in 1973, Bob Lefkowitz is a Nobel Prize winning scientist who is best known for showing how adrenaline works via stimulation of specific receptors. He is also a cardiologist and the author of the memoir, A Funny Thing Happened on the Way to Stockholm: The Adrenaline Fueled Adventures of an Accidental Scientist.

In this wide ranging conversation with Deloitte’s Steve Goldbach and Stuart Crainer of Thinkers50, Bob Lefkowitz looks back on his amazing career and the lessons he has learned along the way.  Filled with inspiring anecdotes, this episode travels far and wide featuring the inside take on mentoring, how to lead brilliant people, the power of enthusiasm and storytelling, the role of humour and how a refusal to be compartmentalized led eventually to a Nobel Prize for research which has touched the lives of tens of millions of people worldwide.