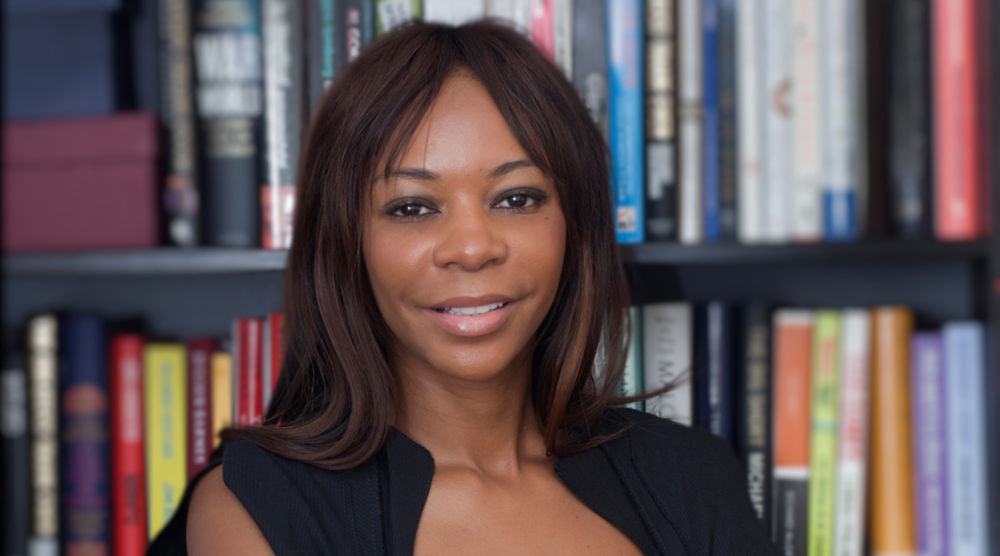 Dambisa Moyo is a marathon-running author and international economist who analyses the macroeconomy and global affairs. She is on the boards of Barclays Bank, SABMiller and Barrick Gold. She was an economist at Goldman Sachs, where she worked for nearly a decade, and was a consultant to the World Bank. She was named by TIME Magazine as one of the “100 Most Influential People in the World” and to the World Economic Forum’s Young Global Leaders Forum. She was awarded the 2013 Hayek Lifetime Achievement Award and is the author of the New York Times bestsellers Dead Aid; How the West Was Lost and Winner Take All: China’s Race for Resources and What it Means for the World.  She completed a PhD in economics at Oxford University and holds a Masters degree from Harvard University.