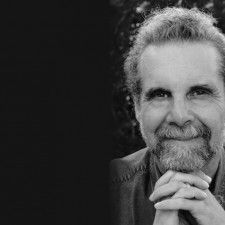 2011 Ranking: #39
Daniel Goleman is among the most influential thinkers to hit the business world in recent years. The bearded psychologist and former journalist has spread the gospel of emotional intelligence (EQ) to a largely grateful business world. It is based on the notion that the ability of managers to understand and manage their own emotions and relationships is the key to better business performance.

His 1997 book, Emotional Intelligence, has more than five million copies in print and was on the New York Times best seller list for 18 months. His follow-up book, Working . . .