Does Language Affect The Way We Think? 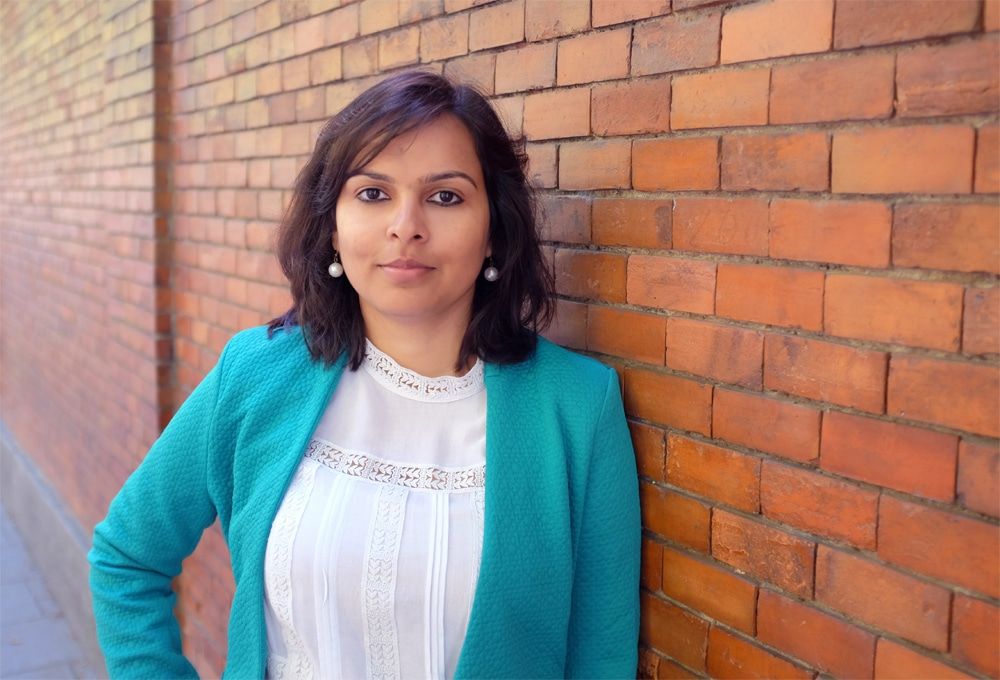 I recently interacted with a group of lawyers to discuss various aspects of decision-making and I was pleasantly surprised to see their obsession with language and the precision in its use. And so naturally, our discussions went into the relationship between language and thought. There can be two intriguing questions. Do our thoughts determine the language we use? There seems to be an easy agreement on this one. Just being aware of the difference in how and what we communicate when we are angry, stressed, or happy, or the differences when we are in professional vs. personal space, is enough to convince anyone.

The other more interesting and philosophical question is whether language determines how we think. The principle of linguistic relativity, also known as Sapir-Whorf hypothesis (named after American linguists Edward Sapir and Benjamin Lee Whorf), argues that language does affect the worldview of the speakers. As I see it, there are separate, but equally important, aspects of this.

1. Lexicon Differences. Anyone who is multi-lingual or lives in a country where the language spoken is different from one’s native one, will know how difficult it can get to communicate certain words or ideas in another language. Sometimes, the exact words don’t exist.

Several other examples exist. Many languages do not have distinctions between colors such as red and pink or blue and green. Speakers in some languages cannot count numbers. In many older languages, directions such as right and left do not exist; instead they use east and west and are thus always aware of their orientation in relation to space.

2. Structural Differences. Living in the heart of Madrid, one cannot escape learning some bit of Spanish. Between all the fun, there are many struggles I deal with: simple things such as when to use ser vs. estar or para vs. por to more complex things such as assigning the right gender to inanimate things (especially since I learnt the opposite gender assigned to these objects in my own native language), reforming the verbs in order to reflect the person(s) one is referring to, etc.

The way words are structured into the sentence seems to have profound impact on people’s memories too. Take the example of a recent study done at Stanford where the eyewitness memory of intentional vis-a-vis accidental events was tested. Both English and Spanish speakers remembered the agent (who caused the event) equally well when the event was intentional. However, when the event was accidental, Spanish speakers remembered the agent less. This is because Spanish prefer to use the evasive structure of “The glass broke itself” (“Se rompió el florero“) instead of “She broke the vase” when referring to accidents.

Another interesting example came from Behavioral Economist Keith Chen on the difference between futured and futureless languages. Speakers from futureless language – such as Chinese where the same phrase is used for the events occurring yesterday, today, or tomorrow – are 30 percent more likely to report having saved in any given year than speakers from the futured language – such as English.

3. Metaphors. Even between speakers of the same language, much difference exists in how we communicate our ideas. George Lakeoff in his classic Metaphors We Live by, argues that the use of metaphors not only makes communication more vivid but they structure our thoughts and perceptions too. Take the case of Arguments in the business/negotiations world where these statements are often used:

He attacked his opponents.

His criticisms were right on target.

I won the argument with him.

He shot down all of my arguments.

One can easily imagine what happens when different stakeholders come together to the negotiation table with this kind of “Argument is War” worldview. Or what would happen if team meetings are conducted with the view of “Time is Money”.

This was originally published on LinkedIn.

PrevThinkers50 Podcast: 5Qs and Leadership
Agility For The Strategist: The SLO FrameworkNext
PrevPrevious
NextNext
We use cookies to ensure you get the best experience on our website and continuing implies your consent - Read our full cookie policy Okay, don’t show me again
We Use Cookies...