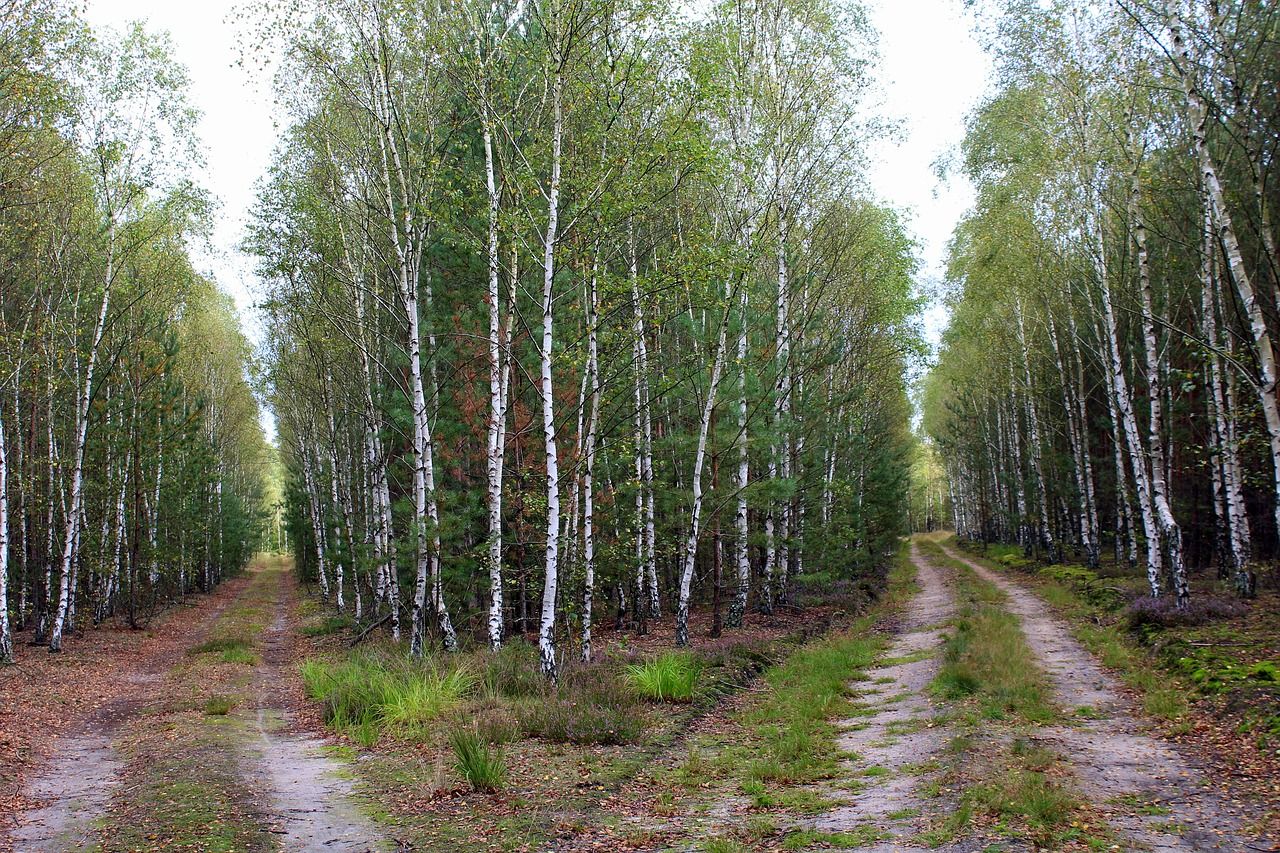 The Four Myths of Change

Myth 1: We live in a period of unprecedented change
It is not the first time in human history that people have believed that they live in a period of unprecedented change. Heraclitus (who gave us the famous quote about change being the only constant) was an ancient Greek who lived in the fifth century BCE. Millenarians in the seventeenth century believed that conditions had reached the point where Christ was about to return to earth.

In the twentieth century, people from different perspectives repeatedly argued that everything has changed. In the 1930s, for Communists and Fascists alike, global capitalism . . .