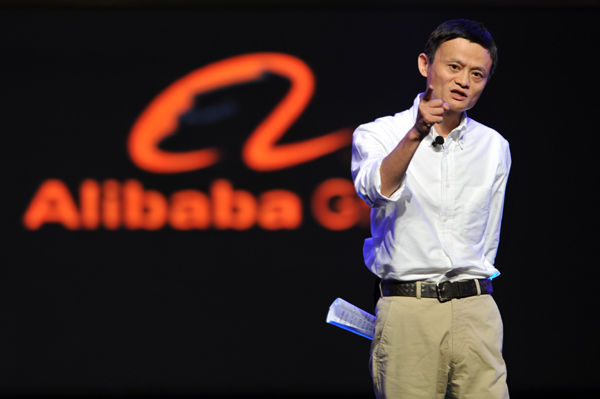 Since 2010, Finkelstein has shared with the public the CEOs he believes have made the biggest gaffes and who are leading companies with significant financial struggles.

“People often say they learn from their mistakes,” he says. “Drawing attention to prominent CEOs who have stumbled is another way to learn, for all of us, about what works and doesn’t when it comes to leadership.”

← Are You a Global Thinker? How to Make Multinational Teams More Effective →