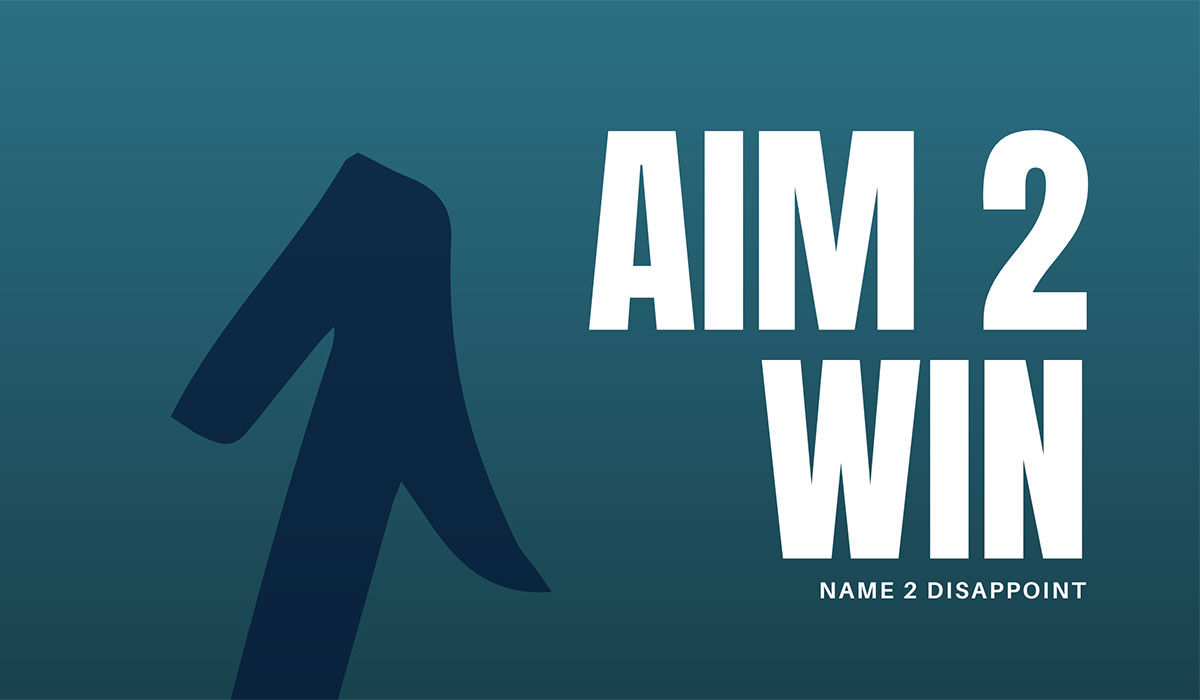 Why do corporations give their initiatives such uninspiring names?

Words matter. Storytellers know that the right selection of words can inspire and encourage readers and maintain a suspension of disbelief in even the most fantastic stories. The names authors give to their creations are equally important: the reader will undoubtedly guess Sir Leicester Dedlock’s opinions before reading a line of Bleak House. The protagonist in London Fields, Keith Talent, has a name that perfectly captures his street-level swagger and misplaced ambition. Holly Golightly isn’t so much a character’s name as an approach to life.

Why, then, does the corporate world — no stranger to skilled and well-paid people — give its initiatives, projects and plans such uninspiring names? Given many of these firms are allegedly home to some of the smartest people in business, why would a management consultancy, for example, name one of its programmes, “Evolve 2 Excellence?”

It’s a phrase that might — just might — be excusable in a junior school business studies project. A combination of words that manages to conjure both the gravity of an earnings call and the clumsiness of a “what could possibly go wrong!” TikTok. It’s a name that would be welcomed by a team of hapless contestants tasked with selling day-old supermarket sandwiches in week one of the TV show, The Apprentice. What it is obviously not is the work of one of the world’s leading management consultancies.

Beyond the example above, perplexing names for business initiatives are everywhere, and many reveal a deep dive into the word salad. There is Procter & Gamble’s open innovation platform “Connect + Develop”; GE’s “Healthymagination” product development strategy; and IBM’s “Speed Team” business transformation initiative, for a start.

For every “Power of Us” nonprofit programme (Salesforce), there’s a “Power of We” diversity and inclusion initiative (SwissRe). At least We Work’s “Powered by We” concept refers to the brand, even though doing so risks a scatological laugh. LinkedIn’s “[in]cubator” initiative also offers a nod to its brand name, but the word is a pain to type on a device because you have to search high and low for square brackets on the keyboard.

Many of these names emerge from corporate efforts to capture internal innovation but draw on terminology so uninspiring that it’s hard to see what, if any, fresh thinking can prosper in such a business climate. Ericsson’s “Ideaboxes” initiative was based around software that helped workers put their interesting ideas into boxes; no doubt a useful exercise for organisational reasons, but nominally at odds with broader managerial efforts to encourage workers to think outside the box.

Given these initiatives must bring employees along on the ‘journey’, why does the naming of these schemes seem to be a last-minute consideration; as if typed into the header slide a minute or two before clicking ‘send’ or jumping into a cab to the client’s offices?

Perhaps it’s down to fear. Or good old corporate ‘can’t do’ mentality. Airbus publishes guidelines for naming initiatives and encourages project leaders to use “descriptive and benefit-led associative names.” That said, those setting up these projects must “avoid names that include ‘Air’ and ‘Sky.’” Which, given Airbus is an aeroplane company, effectively shuts down a rich seam of relevant inspiration.

The name of an initiative may seem a secondary consideration to the nuts and bolts of the project itself, but that’s not the case. Packaging and selling these initiatives — indeed, ensuring they are a success — relies on them being credible and easily understood by the workers entrusted with their delivery. Considerable time, money and effort will be put into achieving their aims; giving these schemes perplexing and uninspiring names isn’t going to make the job any easier.

Perhaps a new taxonomy is required? Given the frequency with which new corporate initiatives are introduced, maybe businesses should adopt the system used by meteorologists to name storms, which draws on a cab-rank of names in alphabetical order? Project Alice. Project Beatrice. Project Carol. Who wouldn’t look forward to a company-wide conference call entitled ‘Update on Carol?’

Or, given that many of these initiatives are often cost-cutting measures, wouldn’t they be better named after the savings required to satisfy the executive leadership? At least “Target 20%” has an honest clarity about it. It also lends itself to easy pictorial depiction; I imagine an upside-down church roof restoration-type thermometer hanging in the lobby at HQ, or an intranet-hosted fuel tank gauge graphic tracking the initiative from FULL to EMPTY.

Returning to the original offending project name, I realise it’s the ‘2’ that troubles me greatly. That errant ‘2’ is a diabolical Dad dance at a family wedding, a moment of excruciating embarrassment for all present, sandwiched between the string quartet and the harpist. It’s not just ‘2’: see also the use of ‘4’ in place of ‘for’, and the placement of ‘8’ at the end of words like innovate, create and dominate. It’s all rather second-rate.

And while the use of errant digits such as these may seem very ‘early noughties’ and quite unfashionable now, it would be wrong to assume they have disappeared forever. An increasing number of corporate initiatives are built around CSR, ESG and sustainability objectives. While this is no bad thing, many of these schemes have been assigned a delivery date, and so include the numbers 2030, 2040 or even 2050 in their names.

Whether doing so provides much of an immediate call to action among even the most committed of employees is questionable. For, at a time when most workers are focused on one day to the next and have seen their business lives turn upside down over the course of only 12 months, it’s a brave firm that knows what’s going to happen in 30 years anyway.

The name for that initiative, by the way, is ‘Dare2Prognostic8.’

James Tate is managing director at the Henley Group and writes about working life, current affairs and culture in a personal capacity.

← Back2Better Webinar: The Future of Leadership and Team Development with Michael Watkins Future of leadership: Why culture must be a priority in the post-COVID world →
View Calendar