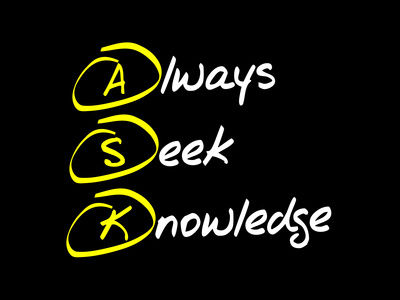 A while ago one of us had a conversation with Joe Jimenez, CEO of the pharmaceutical company, Novartis. It was 4 July, a big day for Americans, but he was hard at work doing what a modern corporate leader does. What especially interested us about Jimenez was that he was an outsider to the pharma industry when he joined the company. He was not even a scientist when he became the head of the pharma division at Novartis in 2007.

We thought that it must have been awkward, indeed very difficult, dealing with the company’s scientists, working at the . . .