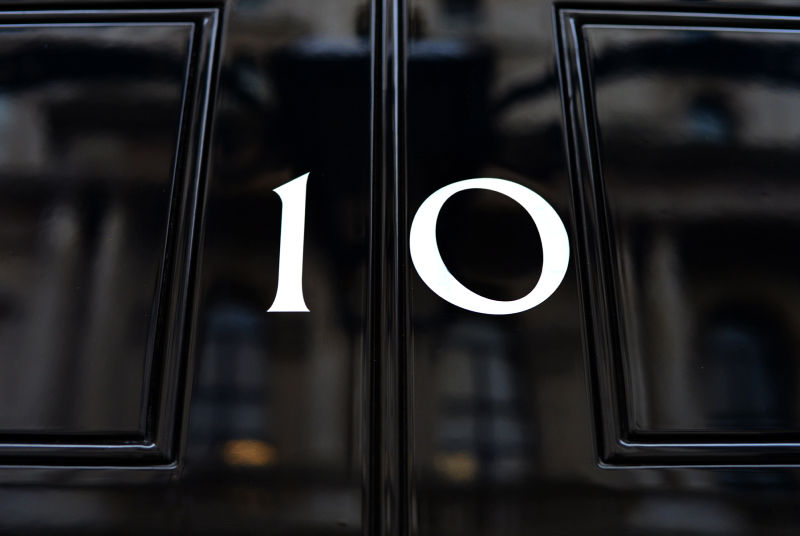 The Brexit Wake – First Who, Now What: Can Our Politicians Lead Major Transition?

As the post Brexit vote dust settles, it is now thankfully clear who will lead the UK nation through its biggest transition in living history. Its new Prime Minister, Theresa May, has tripped gracefully into Number 10 Downing Street. Unafraid of making bold moves, she has upturned the previous cabinet and selected a new team to join her in this major task. Gasps of shock reverberated as she appointed Boris Johnson - the controversial and diplomatically challenged key Leave campaigner - to the post of Foreign Secretary. Not only this she has sacked, among others, his slayer . . .