Leaders begin with the future 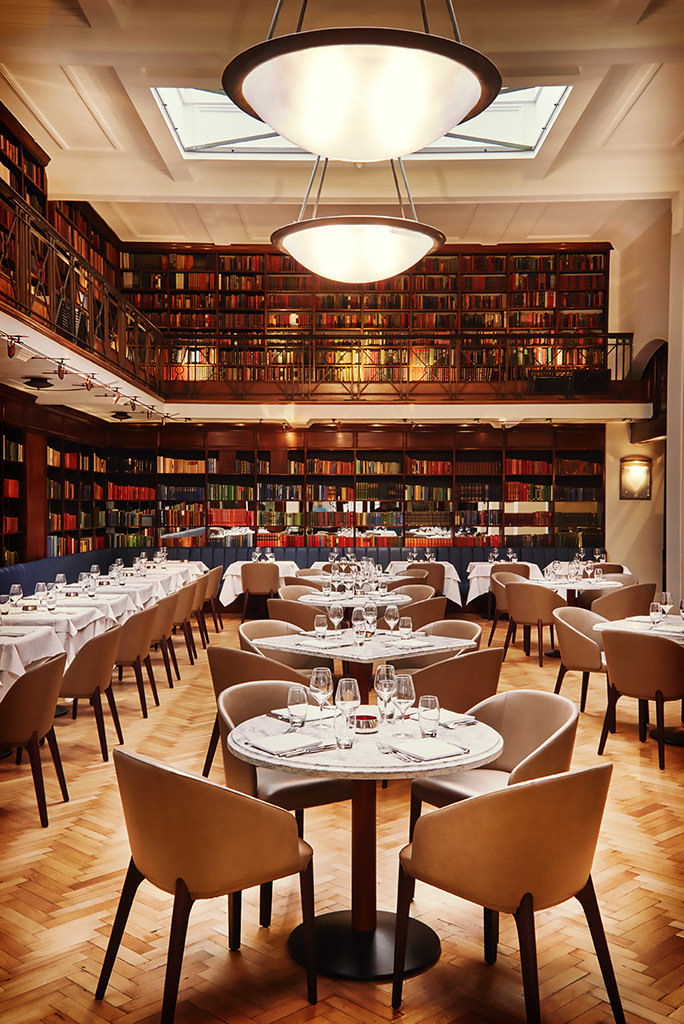 There is a stereotype of the CEO as thinker. The CEO withdraws into strategic seclusion and emerges with a compelling vision of the future and how to get there. The exemplar of this was Bill Gates who disappeared for ‘think weeks’ to consider Microsoft’s future. He reportedly sat in a cabin, and read and thought through trends, challenges and opportunities. It worked.

While not every leader has Bill Gates’ appetite for monastic seclusion and contemplation, a focus on the future is important. ‘The most successful leader of all is one who sees another picture not yet actualized,’ observed Mary Parker Follett over a century ago.

As Henry Mintzberg’s research shows, the present has a nasty habit of overwhelming contemplation of the future. In their work Gary Hamel and C. K. Prahalad lamented that senior executives devote less than 3 percent of their energy to ‘building a corporate perspective of the future’.

Work by London Business School’s Rajesh Chandy (along with Jaideep Prabhu and Manjot Yadav) used data from American retail banking to look at the link between CEOs and innovation. The research concludes:

For leaders, the past is history. Time and time again, we are struck by the ability of leaders to exist in the moment, to focus on the now and what they want to achieve rather than being imprisoned by the past. They are energetically present.

Take Vivek Singh, chef and CEO of the Cinnamon Club restaurant group. The need to keep pushing himself and his team forward is what Singh admits keeps him awake at night. ‘At the back of my mind is how do I make sure that even very good people, who have grown a lot, are challenged and engaged and aspire to the next level. It’s not good enough to think I’ve done a very good job and that’s enough. You have got to go forward and want to do other things. But, what are those other things, and what could those things be?’

There is a restless energy to Vivek Singh. The next challenge can’t come quickly enough. Anyone who spends hours in steaming kitchens tends to need energy to burn. He is a restless improver and tinkerer. Dishes are chopped and changed, never revived. ‘If you leave something on the menu too long, people get comfortable with it. And once they get comfortable with it, and start recognizing it, they won’t try other things and experiment,’ says Singh. ‘For us it’s so important we change; change is the thing that is a constant on our menus. No matter how successful you are, you always become a victim of your own success; therefore, we need to accommodate change.’

Indeed, the most popular dishes are clinically eliminated. At the end of every year the most successful dish is taken off the menu and replaced. The change, he explains, ensures that comfort zones never become permanent. ‘The dishes that sell the most can be overrated, in the sense they might account for 40 percent of sales. So, at the Cinnamon Club that would mean 40,000 people are having one dish. After a while, no matter how passionate they are, fatigue will set in for the chef so that the excitement, love and passion clearly aren’t there.’

This is a confident assertion, assuming that the food itself is good. Vivek Singh nods. He gives the example of bheja fry, which is on the menu at Cinnamon Soho and which is one of the most popular dishes in India: lambs brains. The Cinnamon take on the recipe is very different and was entered by Singh into a restaurant critics’ competition. ‘People said “chef, are you sure?”. But we won a prize. It pushes barriers, redefines expectations. In the restaurant we serve six hundred to seven hundred people a week, and might sell ten. It may not sell, but it makes a statement about what we believe in, what we are doing, how we are different. It immediately sets us apart from anything else that anybody else is doing.’

Vivek Singh’s energetic embrace of the future was echoed when we met with Steve Radcliffe, a leadership and development consultant who has worked alongside a number of CEOs of major organizations, from Unilever to the UK’s Civil Service. He is the author of Leadership Plain and Simple .

Radcliffe is an intense and energetic Lancastrian with a flair for polite bluntness. His avowed mission is to persuade people that leadership does not have to be difficult. Most people can learn to be a more effective leader, whether they are the CEO of a multinational corporation or have just started work.

‘It absolutely doesn’t matter where you are in an organization. You can be in your first job, you can have no direct reports,’ he says. ‘You can have a team or run a department. You can head an organization. And you can work in a school, charity or global business. It really doesn’t matter because I’ve seen inspiring leadership from people in all these positions and I’ve realized that the fundamentals of leadership are the same for any situation.’

Whatever the position, there are three essential ingredients to focus on, says Radcliffe: Future – Engage – Deliver.

Leading has to start with the future and where leaders want to get to. Only by having a strong sense of where they need to be in the future will they be able to persuade others to commit to that future too. The more passionately leaders care about that future, the greater the positive impact on their followers.

Next, leaders have to engage, says Radcliffe. As he points out this is not ‘communicating to’ or ‘presenting at’ to ‘telling’. This is engaging people both in the vision of the future and with the leader. The qualities required to achieve this include ‘integrity, openness and consistency’, Radcliffe notes. Finally a leader needs to deliver or, more to the point, help the team to help the leader deliver.

Improving in these areas means building and flexing leadership muscles. We have all got them; it is just a question of exercising them, effectively. The future is here.

PrevThinkers50 Podcast: Mindfulness
Thinkers50 Podcast: Friend and FoeNext
PrevPrevious
NextNext
We use cookies to ensure you get the best experience on our website. By clicking “Accept”, you consent to the use of ALL the cookies. Read More Settings Accept All Reject
We Use Cookies...