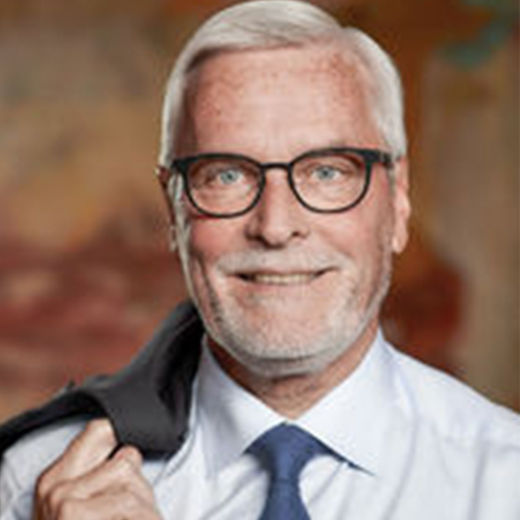 This week’s announcement that Thinkers50 is to develop a unique collaboration with the Danish city of Odense marks an important development for the Thinkers50 but also for the role of management ideas in bringing about economic development. Thinkers50 talked to Odense Mayor Anker Boye about his hopes for Thinkers50 Europe.

Why is attracting an organization like Thinkers50 to Odense important?
It is important to Odense to develop and to strengthen our competitive advantage within the field of robots, IT, drones and welfare technology. To achieve the objective of becoming one of the world leaders in each of these industries we need to constantly focus on innovation and new ideas that will take us to a new level. With Thinkers50 in Odense, we will be able to connect with the best ideas for the future, as well as introducing the best of our ideas to the rest of the world.

What do you anticipate will be the benefits of the partnership?
I am sure that the partnership will help Odense to be known as a place of knowledge and innovation. The Thinkers50 brand into management thinking will bring some of the top thinkers to our city. And with that, comes further knowledge to our city and connection to business partners from all over the world. It will help our companies, our university and the city to connect and collaborate with the right people, who either have the innovative ideas or can help transform the innovative ideas to reality.

Why is becoming a city of knowledge important to Odense? 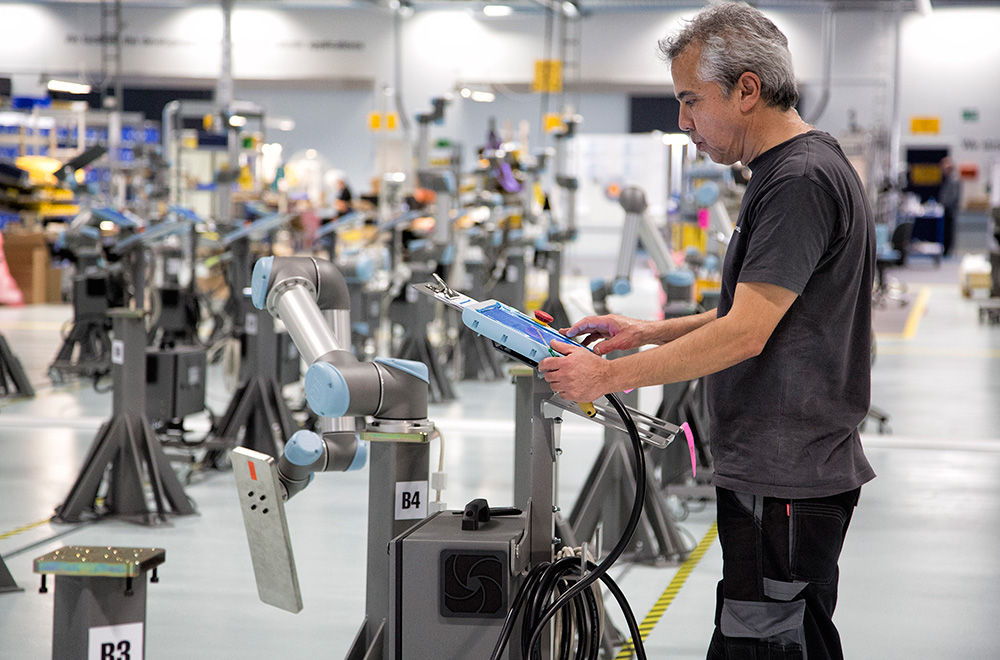 Odense is a city that is re-thinking itself, from a city based on traditional industry to a city based on new technologies such as robots, drones, IT and welfare technology. Combined with a strong university these new industries will bring the city of Odense into a new golden age. We cannot compete with Asia in low cost production, but we can compete on other parameters if we are on top of the new ideas and new ways of doing things, like making smarter robots for use in even small scale productions or making drones common property. Our leading robot company, Universal Robots, is ranked at number 25 on MITs list of the 50 smartest companies in the world. Ahead of Facebook (no. 25) and not far behind Apple (no. 16).

The city has set aside 13 million euros a year in an attempt to create the growth that is needed to sustain the future.

So our competitive advantage is the willingness and ambition to follow through. Now we are one the foremost clusters of knowledge when it comes to robots, and we have one of Europe’s leading test centres for drones. We also have a number of innovative IT companies and new thoughts on developing welfare technology.

Is there a distinctive Odense way of doing business? 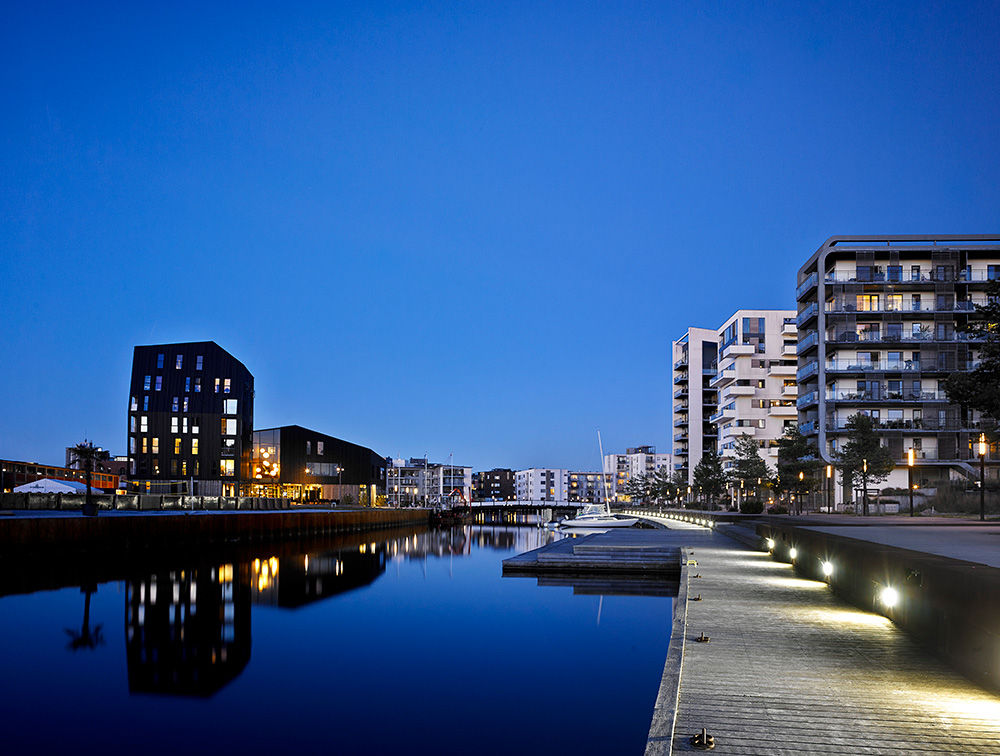 In Odense we pride ourselves in doing business in a way that supports our city, our citizens and our local businesses. We are not just Odense, but we are a part of an island Funen and a part of a country and the way we do business is by being focused on our objectives and knowing our strengths and weaknesses. There is a strong commitment between the local companies, the scientists at the University and the municipality of Odense that together we are stronger. Compared to other cities and countries we are small, but together we can compete.

What do you imagine Odense will be like in ten years time?
In ten years time much of the transformation of Odense will be finished, and it will be well-known for its courage to think differently and create new technologies which will inspire people around the world. The clusters around robots, drones, IT and welfare technology will have made Odense one of the world leaders in these specific industries. At the same time new ideas will have been hatched and new innovative companies will be on their way to the top. Odense will still probably be the most livable city with a lot of culture and events attracting students as well as families.

To find out more about Thinkers50 Europe please follow the news from www.thinkers50.com and @thinkers50.

PrevDisengaged Employee? Why Don’t You Pay Them To Quit?
Thinkers50 Podcast: Becoming a LeaderNext
PrevPrevious
NextNext
We use cookies to ensure you get the best experience on our website and continuing implies your consent - Read our full cookie policy Okay, don’t show me again
We Use Cookies...