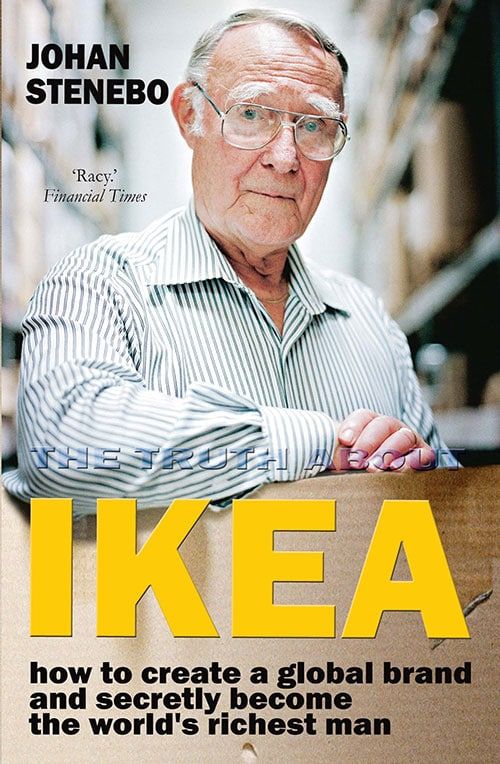 RECENTLY DECEASED BILLIONAIRE INGVAR KAMPRAD STARTED IKEA IN RURAL SWEDEN AT THE AGE OF 17 AND BUILT IT INTO A GLOBAL BEHEMOTH. HERE'S HOW.

Upon the death of Ingvar Kamprad, the world’s richest man in secret, we ought to ask how did he create the IKEA success story? Here is a man of stark contrasts who, until his death on 28 January 2018 age 91, owned IKEA as sole proprietor, building a global furniture behemoth from a single general goods store in rural Sweden when he was a neo-Nazi sympathizer. I wrote a book about . . .