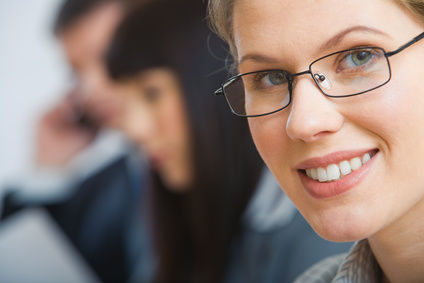 A while ago we were running a session on leadership at an Ivy League business school. We showed a clip of someone. He looks like a leader, the group purred. We pushed them, but they struggled to go beyond this observation. The person in question was what would commonly be thought of as good looking. But we actually knew him, and he had no interest at all in being a leader. He looked like a leader, but he wasn’t one.

The look of a leader is an interesting idea. ‘Marvelous is the power which can be exercised, almost unconsciously . . .