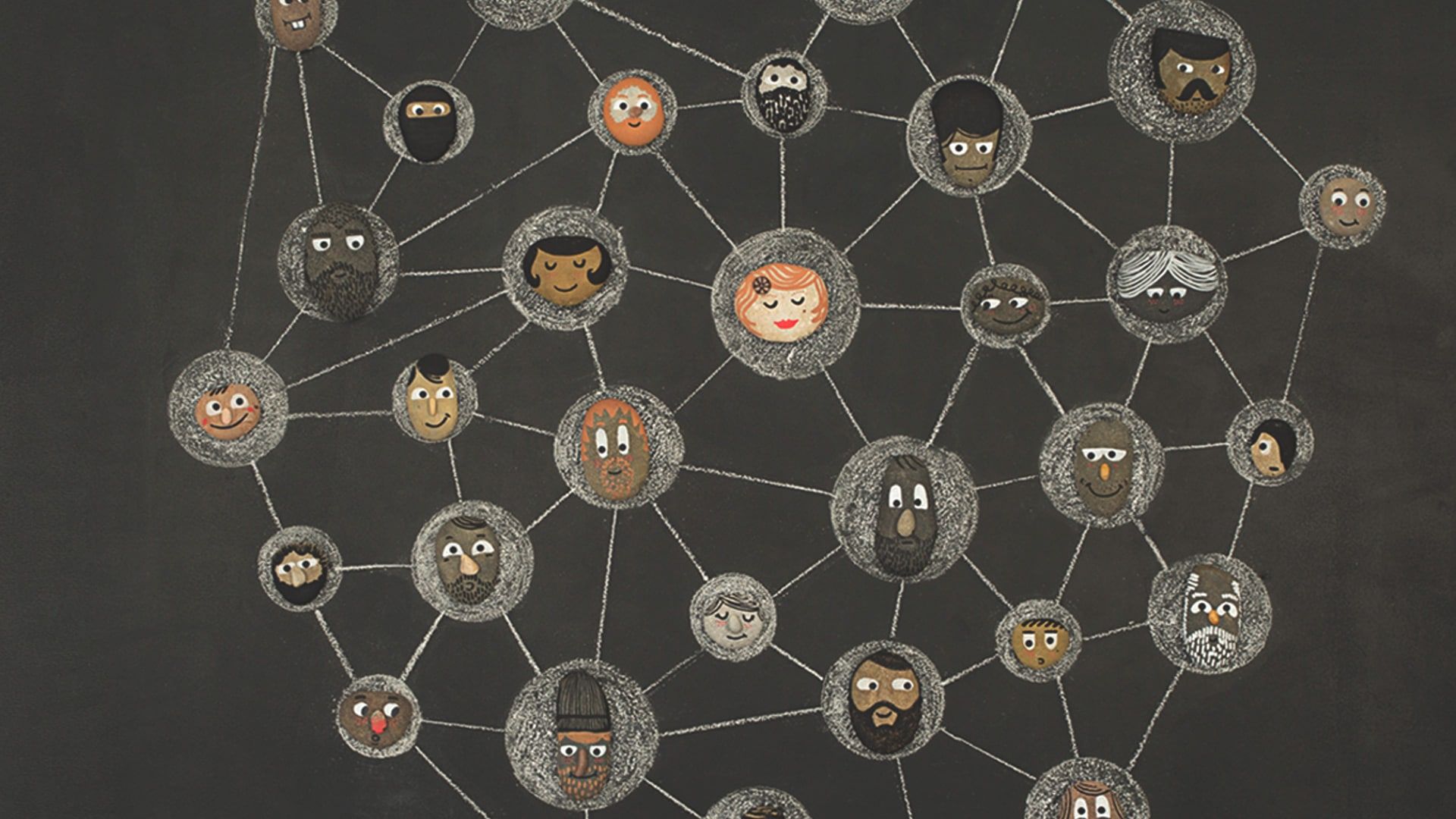 Networking, often seen as “extrovert territory,” can be perceived as daunting and uncomfortable for many introverts. Rather than working a room the way an extrovert would, speaking to many people for little time, introverts often speak to fewer people but have longer, more detailed, richer conversations. Those conversations, which often go beyond the superficial, can lead to relationships lasting after the event instead of manifesting in a mere follow-up e-mail blast.

One half of one of Canada’s most powerful power couples told me how he and his wife network: very differently from each other, it turns out . . .

← Everyone is a maker – turning employees into makers Thinkers50 in 50 Seconds: David Nour →
View Calendar