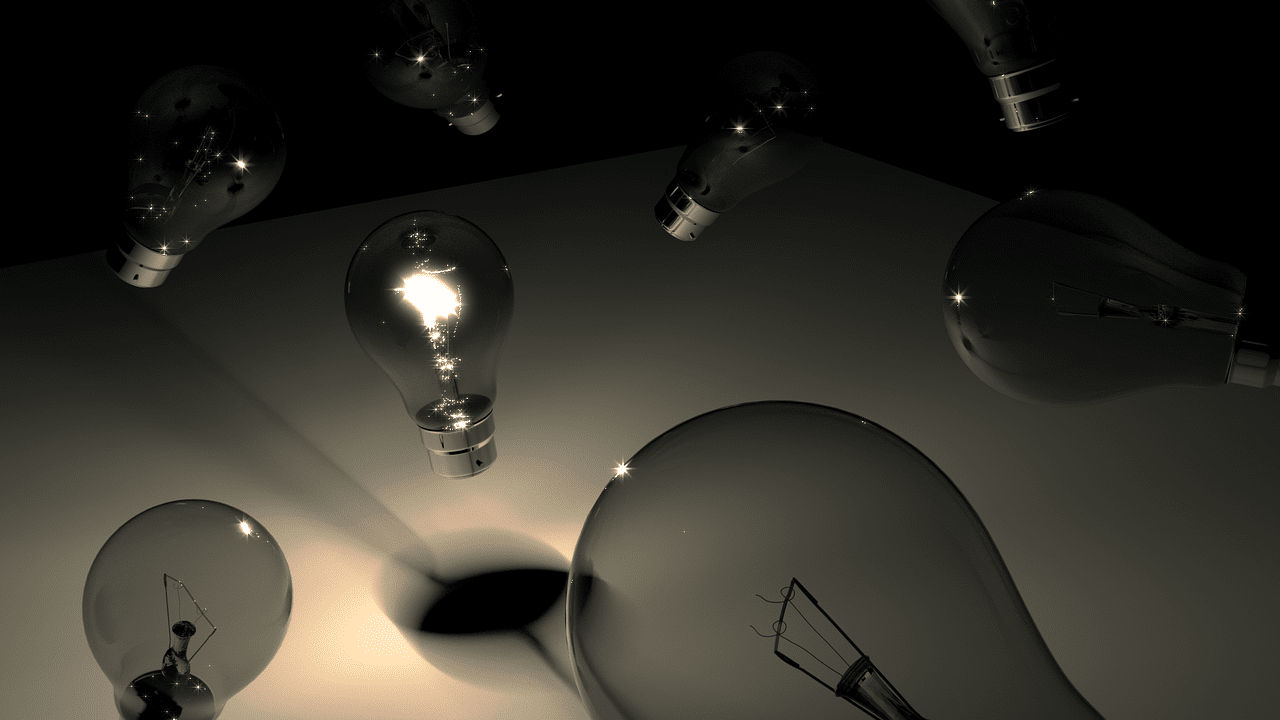 Ideas are important, as without ideas there can be no progress.  But not all ideas are good or make a positive contribution to business and society.  Some ideas may be interesting – and possibly intellectually stimulating – but are of no other value when it comes to informing organisational strategy and transformational change.  The potential value of ideas is only realised when they are applied and turned into operational reality.  However, turning ideas into operational reality remains a challenge for most organisations, and a source of frustration for many CEOs and executive teams.  Why is this the case, and why has it remained so for some time?

Ideas don’t have to be new to be of potential value.  In fact many of the most powerful ideas are not new; Quality circles, customer centricity and horizontal integration, for example, have been around for some time.  Old ideas are also often reinvented or repurposed – albeit with a different ‘spin’.  So how can CEOs and other senior leaders increase the chances of applying – new and old – ideas for the benefit of their organisation?  We would argue that while ideas are important, creating the conditions for their successful application is actually more important.  Here we describe what we consider to be the seven most important conditions.

The first condition for success is understanding the purpose of ideas.  Obviously it’s to bring benefit – but how?  In the context of organisational strategy, we believe the purpose of applying an idea is essentially to change the trajectory of the organisation, from one taking it to its default future to one that leads to an improved future.

The second condition is understanding what default future the current trajectory will lead to.  Where a default future is the place an organisation will end up, if it takes no action other than that currently planned.

The third condition is for the leadership team to have an aligned view on which ideas – old or new – should be applied in order to change their organisation’s trajectory to an improved future.  Nothing confuses people in an organisation more than leaders within the same leadership team advocating different – often conflicting – ideas.

The fourth condition is accepting that an organisation is on a given trajectory for a reason: and the reason is that an organisation is anchored to its current (default) trajectory by a set of powerful forces.  Some of these forces are exogenous as they originate from outside the organisation, for example regulation, demographic change and digitalisation; where others are endogenous as they originate from within the organisation and are a result of past management strategies and actions.  Examples of endogenous forces include organisational structure, reward and recognition policies, supply chain design and IT systems.

The fifth condition is that the most influential of the endogenous forces are the capabilities that the organisation has built up over time.  Examples include cost management, innovation, merger integration, process management, collaboration, IT service delivery, and health and safety.  Formed from a combination of shared mental models, common language, processes, habits, practices, conventions and shared experiences, they act like the muscles of the organisation, and the more they are used the more powerful they become.  While some organisational capabilities, like collaboration, can contribute to applying ideas – and thereby changing the trajectory of the organisation – others like process management can ‘anchor’ it to its current trajectory.

The sixth condition is that only by understanding the influence of these exogenous and endogenous forces, and taking action to strengthen some and weaken others, can an organisation have any chance of successfully introducing the chosen ideas and changing its trajectory.

The seventh condition is that ideas cannot be imposed upon an organisation.  For ideas to ‘take’ they need to be ‘pulled’ into the organisation by the very people who are expected to apply them.  If ideas are ‘pushed’ on people then there is a high probability of rejection, particularly when they don’t see their purpose or understand how best to apply them.  When people see the value of an idea they are more likely to apply their expertise, experience, energy and knowledge of the context within which it is to be applied to ‘pull’ the idea in the organisation.

If these seven conditions are in place, then the ideas chosen to change an organisation’s current trajectory are more likely to be accepted and successfully applied.  The value of an idea – and the benefits it brings – is only realised when the idea is successfully operationalised.  In the context of organisational strategy it’s when the idea results in a change of trajectory; a trajectory that leads to an improved future.

David Trafford and Peter Boggis help executives and leadership teams deliver successful change, specifically technology-enabled change. They are founding partners of Formicio and authors of the book Beyond Default.

PrevBright Ideas
Focus, the DifferentiatorNext
PrevPrevious
NextNext
We use cookies to ensure you get the best experience on our website. By clicking “Accept”, you consent to the use of ALL the cookies. Read More Settings Accept All Reject
We Use Cookies...