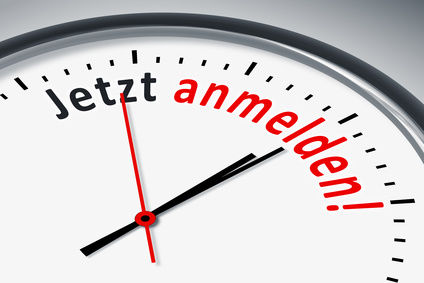 In May 1927, when the fifteen-millionth Model T was produced, Henry Ford closed the production line. The Model T was dead, but the trouble was that no one knew what was coming next. Silence reigned. Tension mounted. Finally, in November, Ford announced the arrival of the Model A which was first sold at the beginning of December 1927. Within six weeks there were 750,000 orders. As acts of marketing bravado go, Ford’s dramatic closure of the Model T line and the interregnum before the launch of the new model is difficult to match.