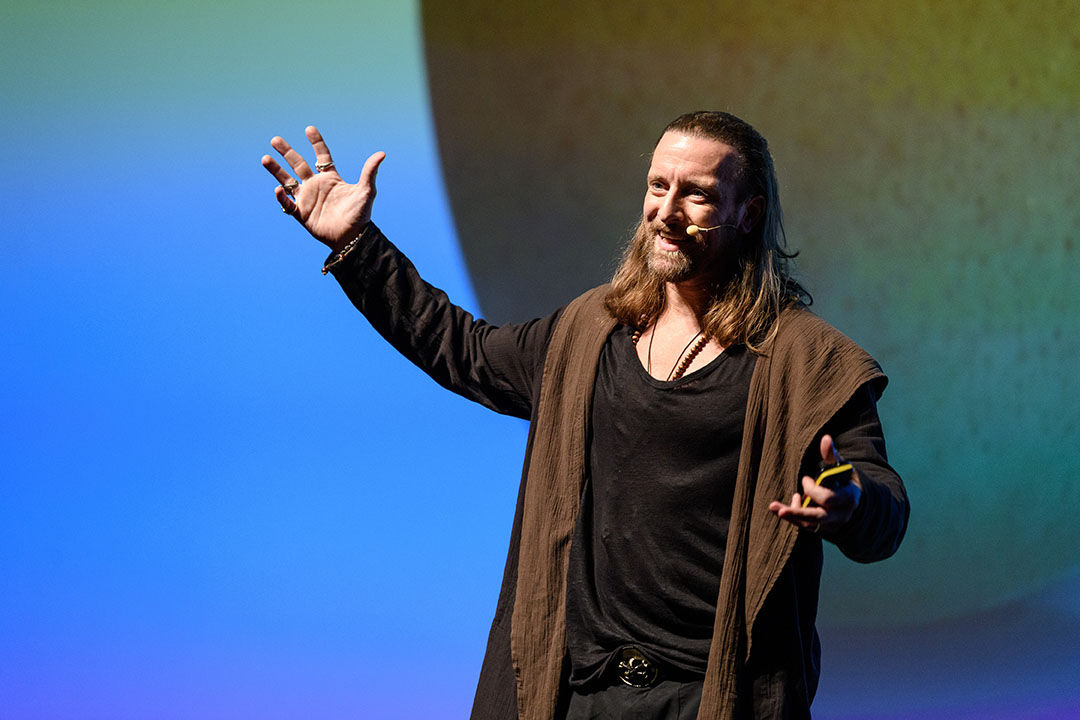 What Comes After “Digital”? – How the Q Economy Will Change Our World for the Better

The economy isn’t a game to be won—it’s chaotic, strange,interdependent, and infinite. And we would be smart to rethink our concept of the economy now and get ready for changes that are likely on the way.

“If we want to understand society, we must rethink the economy”

Even though the stock market ended 2018 in the red, it’s still doing very well. In the last five years the Dow Jones Industrial Average has gained nearly 9,000 points. That said, there is much to suggest that we . . .