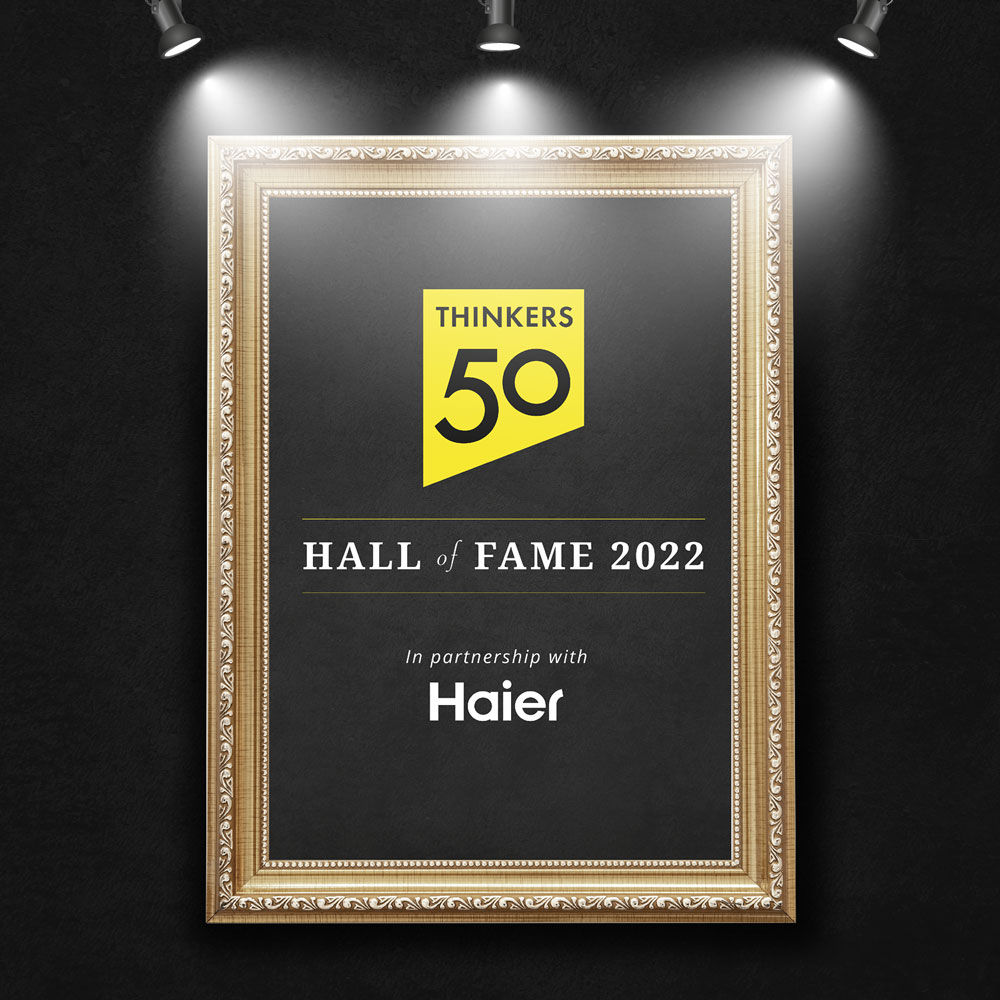 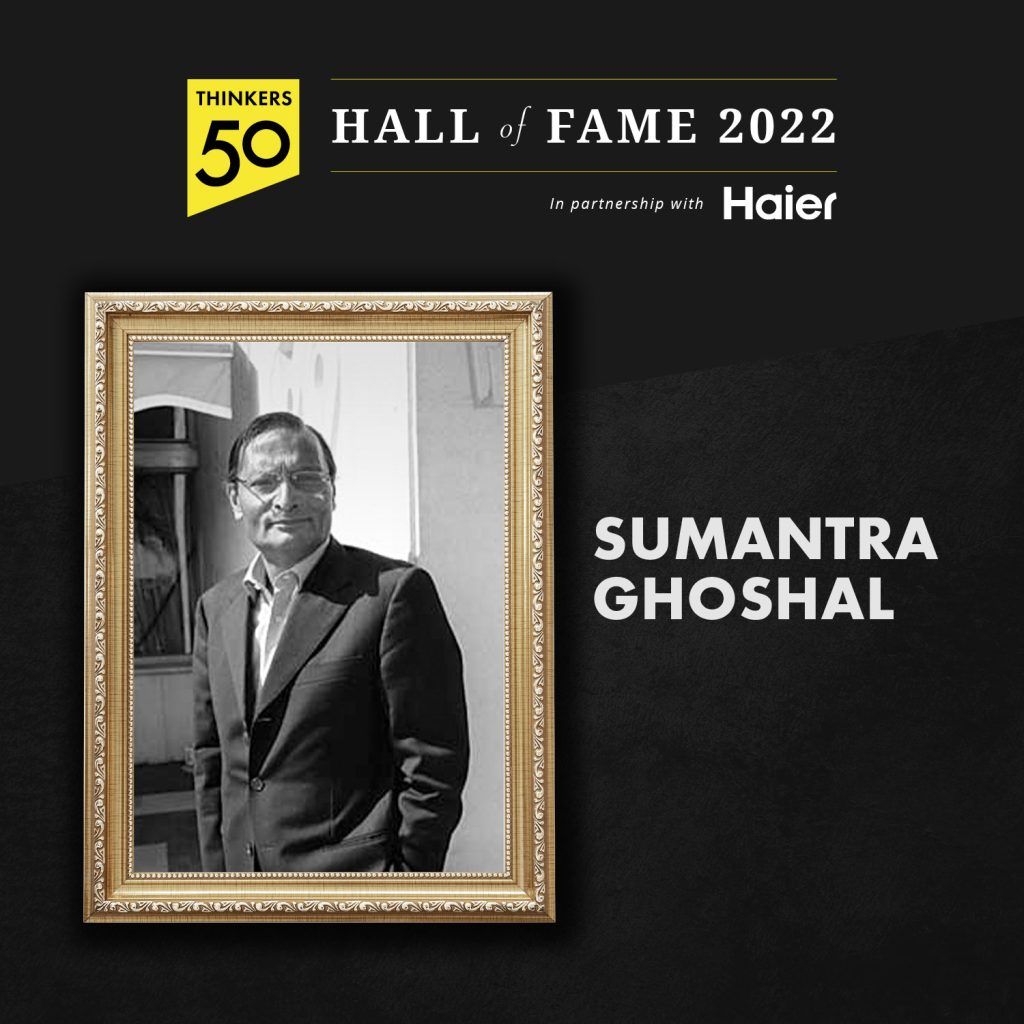 The Indian scholar, educator and author was a Professor of Strategic and International Management at London Business School from 1994 and before that a professor at INSEAD from 1985. Co-author (with Chris Bartlett) of Managing Across Borders: The Transnational Solution (1999), which was hugely influential and identified and described three different varieties of internationalization (multinational, global and international). 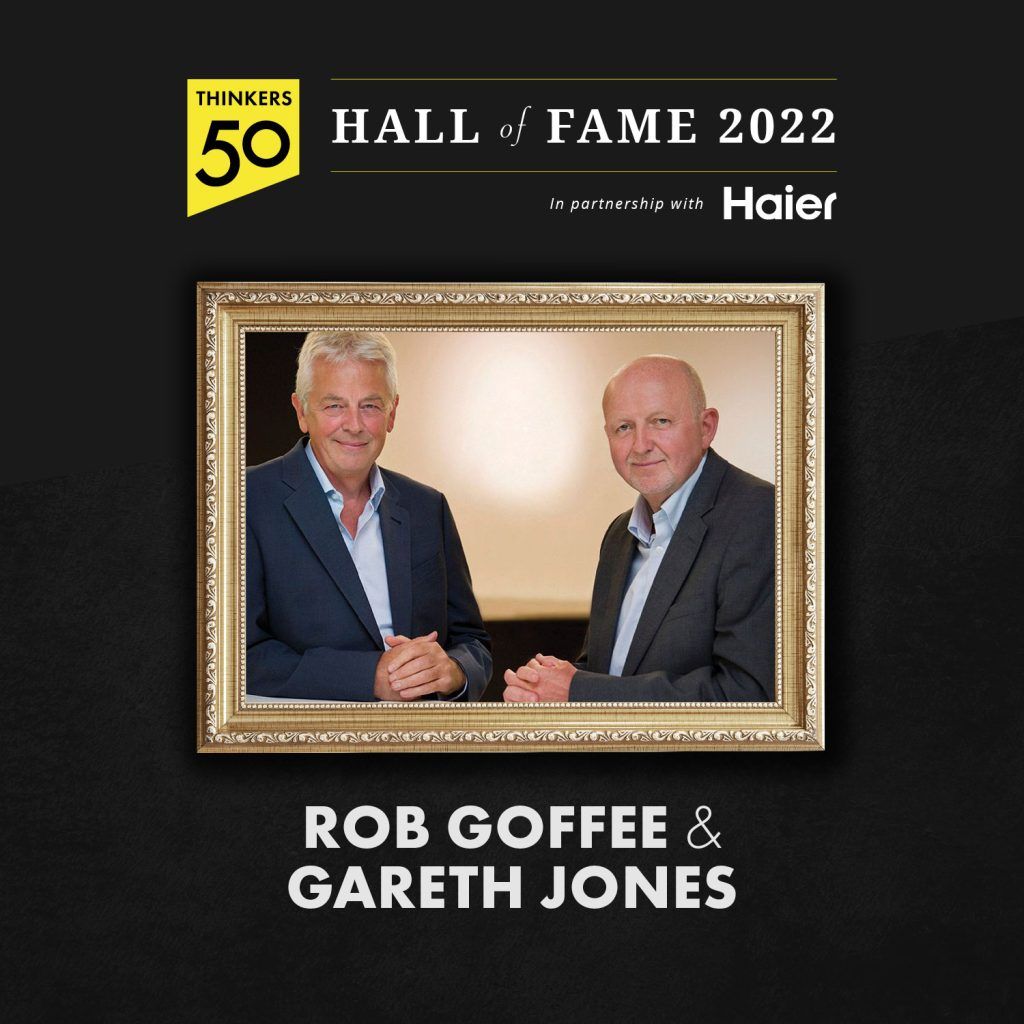 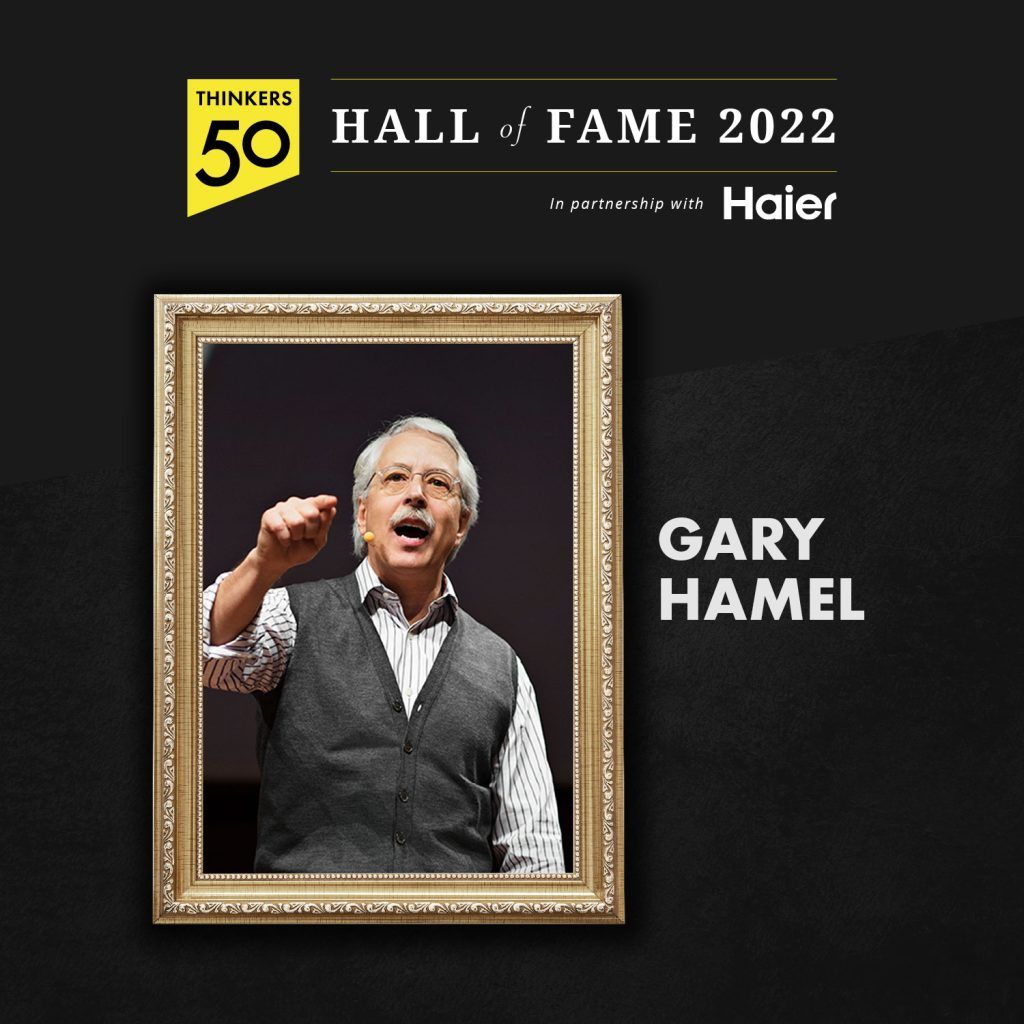 Gary Hamel has been on the faculty of London Business School for more than 30 years and is the director of the Management Lab. His most recent bestsellers are Humanocracy (with Michele Zanini, 2020), What Matters Now (2012), The Future of Management (2007) and Leading the Revolution (2000).

In his influential early work he collaborated with CK Prahalad. Their book, Competing for the Future (1994) was one of the most important books of the 1990s. 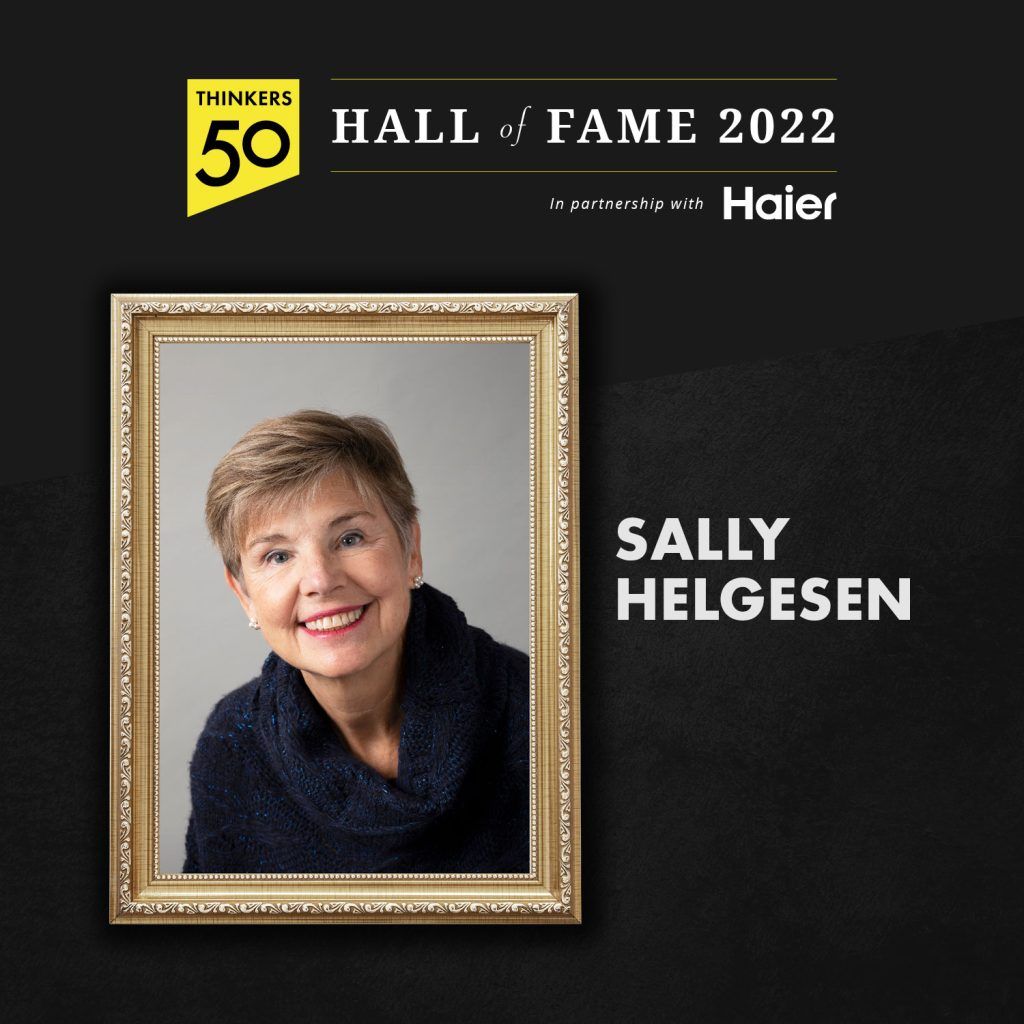 One of the world’s premier experts on women’s leadership, she is author of How Women Rise (with Marshall Goldsmith, 2018) which examines the behaviors most likely to get in the way of successful women. Previous books include The Female Advantage: Women’s Ways of Leadership (1990) and The Female Vision: Women’s Real Power at Work (2010), which explores how women’s strategic insights can strengthen their careers. The Web of Inclusion: A New Architecture for Building Great Organizations (1995) is credited with bringing the language of inclusion into business. 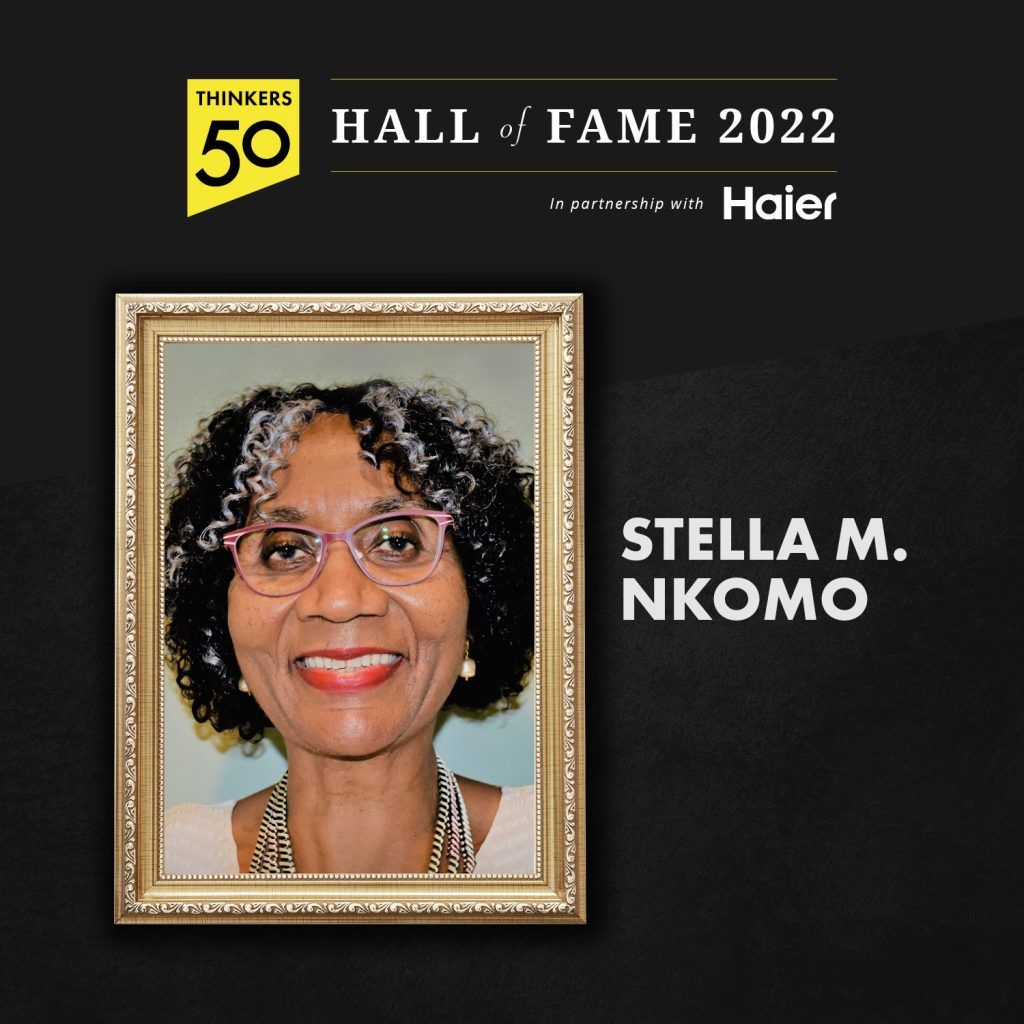 Professor in the Department of Human Resource Management at the University of Pretoria. A former Scholar-in-Residence at the Bunting Institute of Harvard University and Visiting Scholar at the Tuck Business School of Dartmouth College. Co-author of Our Separate Ways: Black and White Women and the Struggle for Professional Identity (with Ella Bell Smith, second edition 2021).  Her most recent research focuses on diversity practices in Africa and the relationship between diversity ideologies and practices. 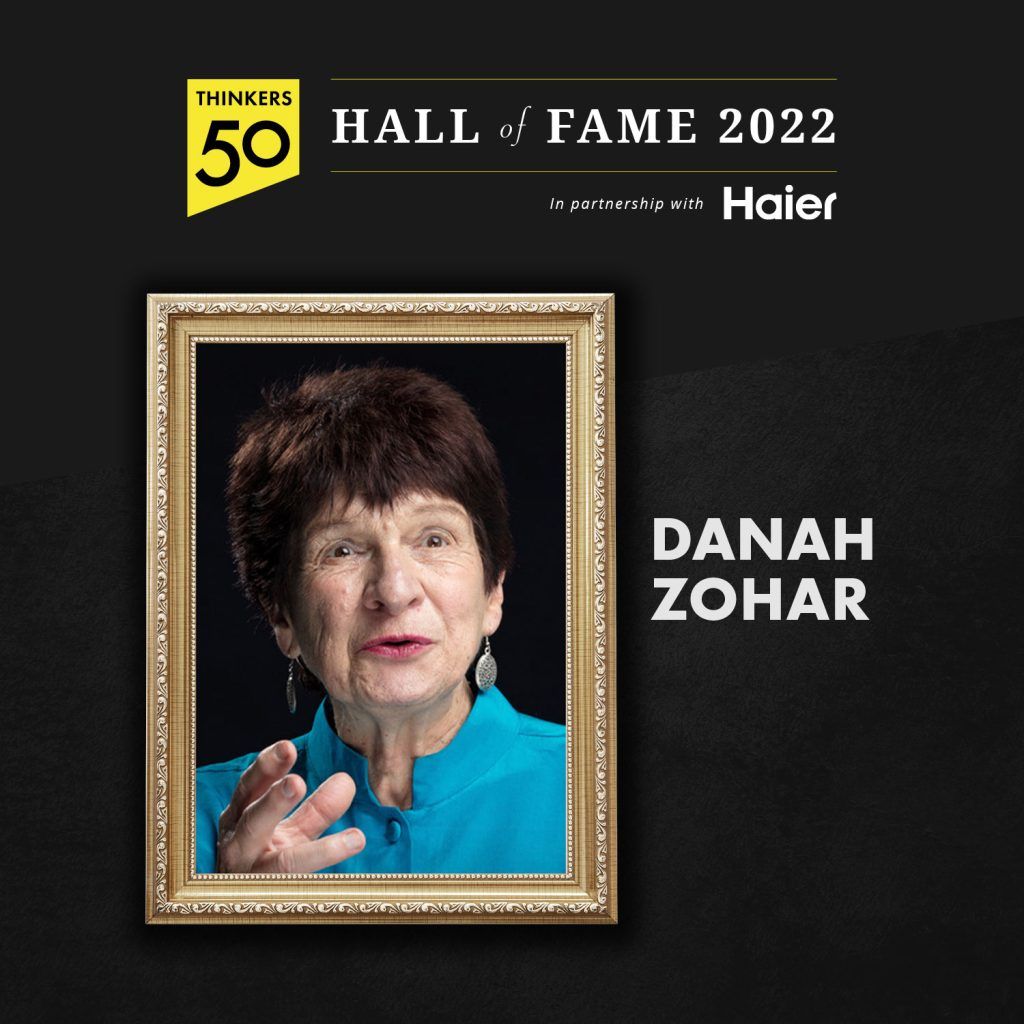 “To be inducted into the Thinkers50 Hall of Fame someone must have had a long-term impact on the way people think about and practice management,” explains Thinkers50 co-founder Stuart Crainer. “These thinkers have all made a profound contribution to how we understand management and how it is practiced globally.”

Zhang Ruimin, chairman emeritus of the Haier Corporation, says: “It is a great pleasure and honour for Haier to host the Thinkers50 Management Hall of Fame. As a young manager I was hugely influenced by many of the thinkers in the Hall of Fame.  The new inductees are worthy additions to this pantheon of great management thinkers.”

The new inductees will be celebrated at a one-hour virtual event on 21 September.

About Thinkers50
Thinkers50 identifies, ranks, and shares the very best in management ideas. Its definitive global ranking of management thinkers is announced and Distinguished Achievement Award recipients are honoured every two years at a gala event dubbed the “Oscars of management thinking” by the Financial Times. The 2021 top ranked thinker was Amy Edmondson, author of The Fearless Organization. The previous winners of the coveted number one position in the ranking are  W. Chan Kim and Renée Mauborgne (2019), Roger Martin (2017), Michael Porter (2015 and 2005), Clay Christensen (2013 and 2011), CK Prahalad (2009 and 2007), and Peter Drucker (2003 and 2001).