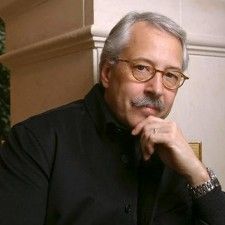 2011 Ranking: #15
Gary Hamel has been labelled “the world’s reigning strategy guru” and “the most influential thinker on strategy in the Western world”. He calls for radical innovation in business, telling companies that they must continually reinvent themselves, not just at times of crisis. His landmark book, co-authored with C. K. Prahalad, Competing for the Future, was BusinessWeek’s book of the year in 1995. Its 2000 sequel, Leading the Revolution, was also a bestseller.

Hamel is a founder of Strategos, an international consulting firm, director of the Woodside Institute, a non-profit . . .