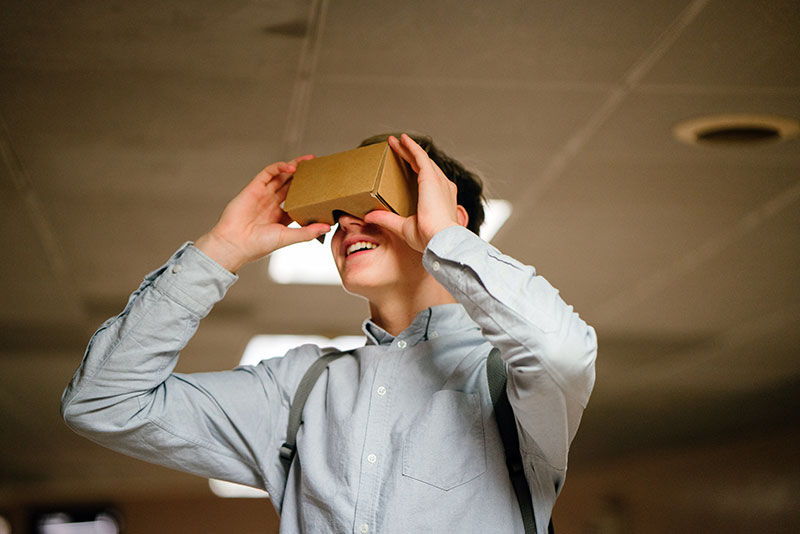 Are Entrepreneurs the Innovators

When many
people are asked to picture an innovator, an image comes to mind: a young,
unemployed Steve Jobs-esque figure toiling away in his father’s garage until he
builds a breakthrough innovation, then launches a startup that disrupts the
market and changes the world.

This narrative
is a poignant one, but it’s also problematic, because it’s simply not accurate.

People tend to
think that innovations come from entrepreneurs. However, in my new book, Driving Innovation from Within, I show through
research and numerous examples that it’s actually employees . . .