Artificial Intelligence – Making the rich richer and the poor poorer 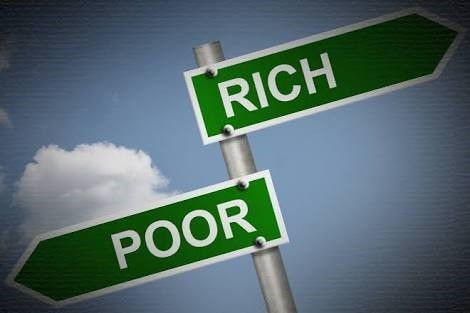 Globally, the economic divide is growing. The rich are getting richer and the poor are getting poorer. In Australia, more than a quarter of households have recently experienced a decrease in income.1 The reasons for the growing economic divide are many and complex. They include factors such as job insecurity, wage cuts and underemployment.1

Underemployment and unemployment are being affected by growing use of artificial intelligence in the workplace. As technology rapidly progresses, more jobs will be affected. For many low-skilled workers, technology can now perform the functions of these employees, leaving them out of work. On the other end of the spectrum, high skilled workers such as those in the engineering, legal and medical fields, are complemented by technology and increased demand in their work has led to an increase in wages.2 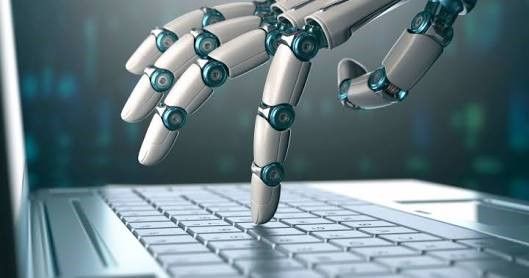 Machines, robots and other forms of artificial intelligence are expected to continue to carry out increasing levels of tasks normally carried out by humans and PwC has projected that this will boost global GDP by around 14% by 2030.3 Artificial intelligence is anticipated to contribute $15.7 trillion to the world’s economy over the next decade, primarily by increasing productivity and increasing consumption as shoppers have extra time to buy more and higher quality goods and services.3

Approximately 42% of the expected $15.7 trillion increase in the global economy is expected to be created by automated machinery in the workplace.3 Many are now concerned that this will lead to massive job losses, leading to extreme increases in the divide between the rich and the poor. Machines may be able to meet and improve on human performance of many routine and entry-level jobs. Many repetitive and knowledge-based occupations will be vulnerable to extinction at the hands of systems automation, machine learning and other artificial intelligence faculties.4 Artificial intelligence is also likely to increase the feasibility of outsourcing offshore work.4

By 2025, the number of robots worldwide is expected to quadruple.5 Consulting firm McKinsey believes that within the next twenty years, 45% of US workers are at risk of losing their jobs to automation.5 The World Bank believes that within that period, 57% of jobs in the OECD could become taken over by machines.5 The Massachusetts Institute of Technology conducted a study which found that for every new robot incorporated into the US economy, employment would be reduced by 5.6 workers.5 This data did not even incorporate the effects of artificially intelligent robots, meaning the scope for impact is even greater.5

PwC has contended that despite the decrease of certain jobs as the result of automation and artificial intelligence, new jobs will be created, “a new set of personnel will be required to build, maintain, operate, and regulate these emerging technologies.”3 However, there is great concern that the jobs created will not be significant enough to offset the losses. Furthermore, it is the particular types of jobs that will disappear that is the cause for concern. Low-skilled, entry-level, repetitious jobs will become automated. These jobs are generally those held by the lower socio-economic sector of our community. Once these jobs disappear, what will become of that group of people?

The growth of artificial intelligence in our workplaces will be a revolution of sorts, but will have a significantly different impact on workers than that of the Industrial Revolution.6 The Industrial Revolution replaced jobs with other jobs. This revolution simply eliminates them. Artificial intelligence will provide great profit to companies, leaving high levels of wealth in the hands of few and many people without employment.6

So, where will those people go? Some have suggested that service industries such as hospitality will become a popular safe haven for those pushed out of their jobs by automation.6 But there is a limit on how many of these jobs can exist and how many people those industries can sustain. Others have suggested that our communities will need to become increasingly welfare driven with the incorporation of volunteer work, a working welfare type model.6

All of these insights indicate that we must seriously begin to consider the structure of our future economy and begin to develop approaches to address the challenges that will arise from the deepening of the divide between the rich and the poor. While artificial intelligence is considered to be innovative, perhaps the greatest innovation required will be in adapting to the economic factors associated with a robot revolution.

The questions is: do we want to be in charge of shaping our own future? If so, we need to have these discussions now.

Tania de Jong is a social entrepreneur and Founder of Creative Innovation Global and Creative Universe. www.ci2017.com.au and www.creativeuniverse.com.au

Tania de Jong AM is an acclaimed Australian soprano, award-winning social entrepreneur, creative innovation catalyst, global speaker and spiritual journeywoman. She is the Founder of Creative Universe, Creativity Australia, Creative Innovation Global, Dimension5 co-working hub, MTA Entertainment & Events, Pot-Pourri and The Song Room and works with diverse communities through Creativity Australia’s With One Voice choir social inclusion programs and the global community wellbeing video challenge Sing for Good. She works across the public, private, creative and community sectors. Tania speaks and sings around the world as a soloist and with her group Pot-Pourri releasing 7 albums. She is Founder and Executive Producer of award-winning future-shaping events series, Creative Innovation Global. Tania’s TED Talk How Singing Together Changes The Brain has sparked international interest. Tania recently released her solo album Heaven on Earth.Tania’s mission is to change the world, one voice at a time! 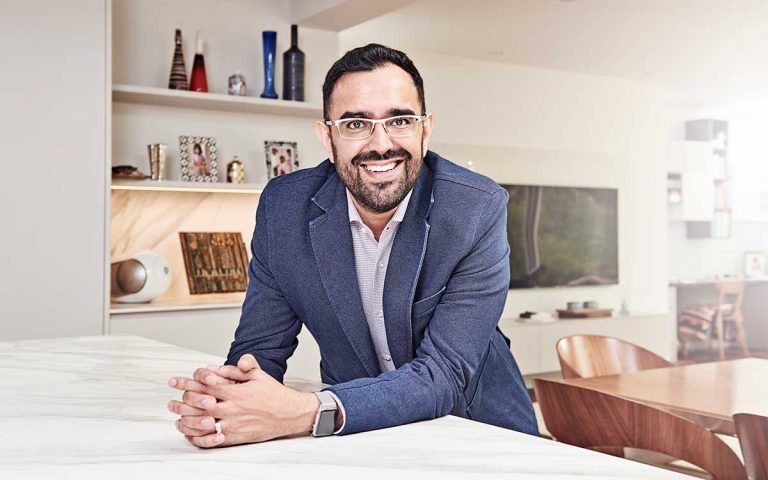 PrevThe Lucky Innovator
Thinkers50 Podcast Replay: Antonio Nieto-RodriguezNext
PrevPrevious
NextNext
We use cookies to ensure you get the best experience on our website. By clicking “Accept”, you consent to the use of ALL the cookies. Read More Settings Accept All Reject
We Use Cookies...