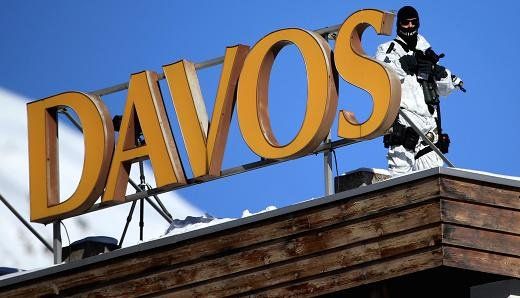 Don Tapscott reports in from Davos 2015.

Davos: There is much discussion of global risks this week at the World Economic Forum Annual Meeting, and illustrating today’s volatility, the biggest threat to the stability of the world was not even on last year’s list -- international conflict. That is the conclusion of the World Economic Forum’s 10th edition of the Global Risks report, released in conjunction with the annual Davos gathering.

But don’t just think of Russian troops in Ukraine. Think also of North Korean hackers pillaging the Sony computer systems. In 2015, conflict can . . .

← Davos 2015: Wealth Inequalities and the Collapse of Trust Ever Increasing Circles →