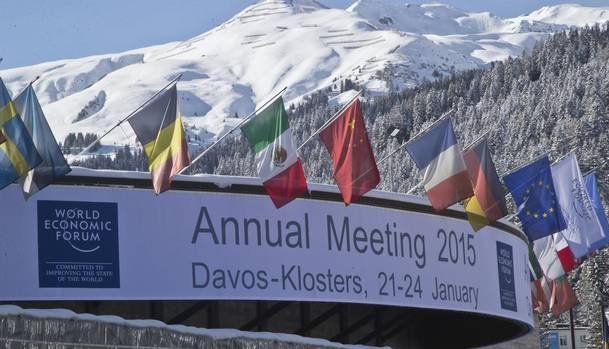 Davos 2015: Wealth Inequalities and the Collapse of Trust

Don Tapscott reports from Davos 2015.
Davos: Undoubtedly timed to the opening of the World Economic Forum annual meeting in Davos, a new report by Oxfam says the richest 1 percent of people in the world will have a majority of the wealth on the planet next year.
“The scale of global inequality is quite simply staggering,” says Winnie Byanyima, Oxfam’s executive director and a co-chair of this year’s Davos meeting. In 2014, the 80 richest people had a collective wealth of $1.9-trillion (U.S.) – a rise of $600-billion or about 50 . . .