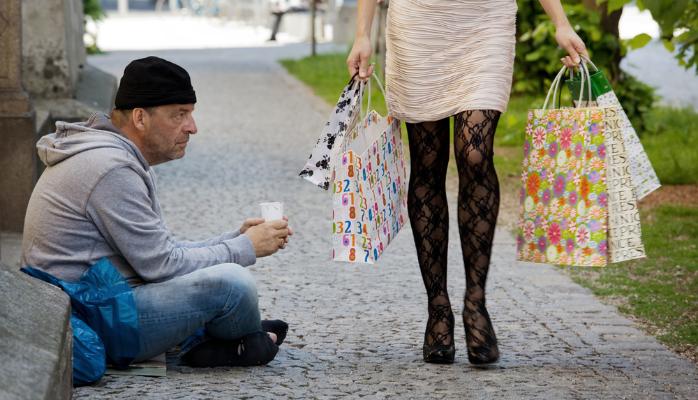 Byanyima helped set the tone for this year’s World Economic Forum by releasing the comprehensive report on Monday that disclosed the world’s richest one percent are on track own more than half the world’s wealth by next year.

It is fair to say the report stunned the decision-makers and opinion-leaders ensconced in this small Swiss ski town . . .

← At Davos, Technology CEOs Discuss The Digital Economy Davos 2015 Wrap-Up: Get Ready for Breakthroughs About the Brain →