Davos 2015 Wrap-Up: Get Ready for Breakthroughs About the Brain 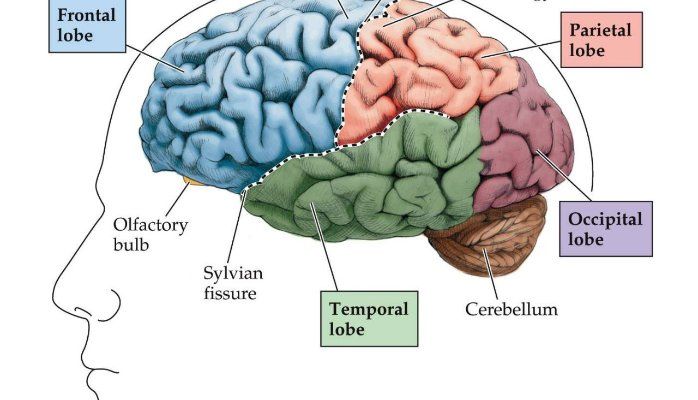 The World Economic Forum Annual Meeting in Davos is over for another year. Amazingly, most of what was discussed this year had not been on the radar a year ago. A year ago there was no discussion of oil prices dropping to say $50; the acronym ISIS was never mentioned; conflict over the Ukraine or any other-state conflicts were not mentioned; and the mood was generally optimistic – for example, Europe was heartily on the mend.

Welcome to the volatile, unpredictable world. No one knows what tumultuous new developments might shake the world over the next year. But one thing is for sure. Planet earth is a troubled place. It’s too conflicted, too unsustainable, too unequal and as evidenced by the growing problem of structural unemployment, the digital revolution is clearly disrupting the global economy – mainly in ways that are problematic.

Interestingly, and on a cheerier note, one of the biggest themes programmed into the Davos agenda this January was a series of events on the new scientific developments about the brain.

My wife Ana Lopes is the Chair of the Canadian Center for Addiction and Mental Health Foundation (CAMHF) attended most of these sessions. We heard from her about fascinating new insights from many of the world’s leading neuroscientists, psychiatrists and government research funders, and through her I had private conversations with some of these people.

According to Dr. Philip Campbell, the Editor-in-Chief of Nature magazine:

In one panel Dr. Thomas Insel, Director of the National Institute of Mental Health in the United States, explained that these are the largest cost driver in health care in the world.

However today, the research invested in understanding mental illness is starting to catch up with the size of the problem. Over USD $7 billion is committed world wide to understanding the brain with more commitments weekly. Inspired by the success of the Genome Project, and the enabling power of big data and analysis, brain scientists all over the world are finally starting to get funding to make sense of the brain.

Another theme is that scientists need to start collaborating and sharing data. To date most research has been done in competitive silos and that has been responsible for much of the lack of progress. But all that is starting to change as funders like the NIHMH are beginning to demand collaboration. Still more needs to be done. In a private conversation Dr Amit Etkin from Stanford University said that the collaboration that funders are demanding is a good start but we need to go much deeper and share data and insights throughout more of the research process.

One conclusion from all the panels is that because the brain is so complicated and that we know very little about its actual workings, we need to catalogue it before there can be important breakthroughs. With its billions of cells and neurons the brain is a big data exercise, and we now have the tools needed do so.

What scientists have thought of as chemical imbalances may really be circuit problems. So scientists are now investigating bipolar disorder and depression as circuit problems – and what this may mean for treatment. If we know the circuits involved, we may be able to intervene in more successful and targeted ways.

As a result, neuroscientists at Harvard and Stanford are busy building what they called “a parts list” and creating categories. Dr. Joshua Sanes, Director of the Center for Brain Science at Harvard University said “there is a dearth of basic knowledge, and we are where we were at with cancer 30-40 years ago.” Not previously possible, today new technologies for probing the brain enable the gathering and analysis of data required.

Sanes and Insel explained that we are in “a tool-driven” period of science rather than just “concept-driven.” We need to understand the basic principles on how the brain really works. In fact, there really haven’t been big breakthroughs on the treatment of mental illness in over half a century, and the drugs many sick people are prescribed today are derivatives of drugs developed back then, when we had a much more basic understanding of neuroscience. Sanes and Insel argue that we really need to go back to the drawing board and understand the underlying neural pathways and structure of the brain in order to make real progress.

The good news is that today, many philanthropists and governments are entering the arena for funding research. For example, Paul Allen has funded the Allen Institute for Brain Science to the tune of $500 million. The European Commission put €1.2 billion into the Human Brain Project. Canada and even the Province of Ontario have committed to the study of brain science with big investments towards research on depression, autism, Parkinson’s, and Alzheimer’s.

All of this is starting to lead to big developments in treatment of mental illness. Neuromodulation (the tuning of circuits, transcranial and deep tissue stimulation) is generating great results and showing potential for very targeted interventions into the brain. In Canada, the Temerty Centre for Therapeutic Brain Intervention — part of the Mood and Anxiety Disorders Program at CAMH — is achieving breakthrough results using the noninvasive transcranial magnet stimulation (TMS).

Insel described the problem with the old, and yet still somehow current treatments well: “When a car needs oil do we pour oil on the hood? No – it is poured into little pipe that takes it to a very specific part of the engine.” He made the case that with a better understanding of brain circuitry and its parts we are better able to pinpoint where to direct the treatment.

Discussions about the aging brain were equally fascinating: Dr. Tony Wyss-Coray from Stanford posing the question “is the progression towards death a one-way stream?” He said we always assumed so but the study of longevity genes amongst centenarians, and their ability to not only live longer but also fight disease, is enlightening.

Brain health was a big theme too. Several scientists presented on the benefit of exercise and diet on keeping the brain healthy and the important emerging concept of neuro-health. We used to think of it as mainly to do with Parkinson’s and Alzheimer’s. However, now scientists are examining how everything from post-traumatic stress disorder to strokes fit under the rubric of brain health. They are also looking at ways to ameliorate the devastating consequences of such disorders.

Stigma continues to be the biggest barrier to care, as people who are ill don’t seek treatment. Canada was praised for its work on stigma reduction. Particularly, the private telecomm provider Bell Canada has been lauded for its groundbreaking work on reducing mental health stigma and workplace mental health with their Bell Let’s Talk awareness campaign that engages customers on the topic of mental health. Coincidentally, yesterday was Bell Let’s Talk Day.

According to Dr. Nora Volkow from the US National Institute on Drug Abuse, we need to understand better the relationship and treatment of drug abuse and addiction and mental illness as the two often go hand in hand. The good news for Canadians is that CAMH is a partner with the NIH Mental Health on this issue and this experience can be strengthened and shared across the country and around the world.

One recurring theme was that the world needs champions of this particular cause now more than ever as we mobilize support both social and fiscal. We need more people like the Canadian politician Honourable Michael Wilson, who has relentlessly pursued the need to bring awareness, funding, treatment and reduction of stigma of mental illness to the fore. Leading scientists at Davos were aware of Mr. Wilson’s contributions to the field and lamented that there is no one in the United States or Europe who has played a similar stigma-busting role.

On this issue it’s true: the world needs more Canada.

Don Tapscott is with the Rotman School of Management, University of Toronto and CEO of The Tapscott Group.

His most recent book is The Digital Economy: Anniversary Edition and he is a senior adviser to the World Economic Forum. 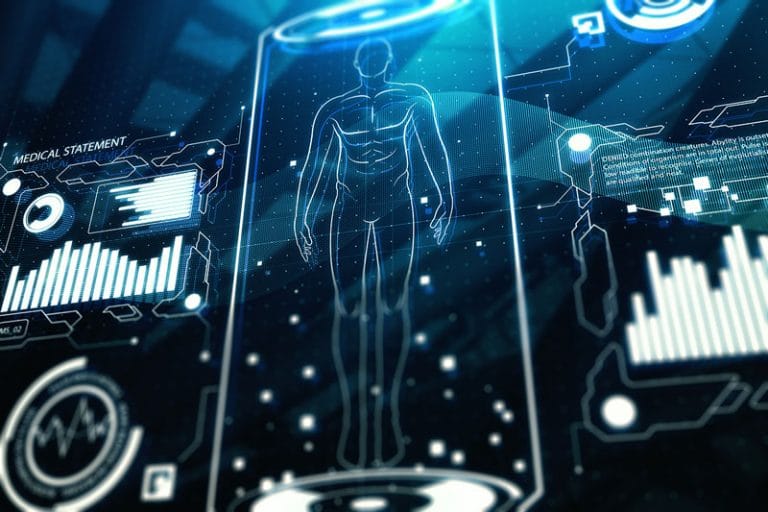 PrevExtreme Disparity of Wealth Dominates Davos
The Fallacy of the “Fail Fast” MandateNext
PrevPrevious
NextNext
We use cookies to ensure you get the best experience on our website. By clicking “Accept”, you consent to the use of ALL the cookies. Read More Settings Accept All Reject
We Use Cookies...