The Fallacy of the “Fail Fast” Mandate 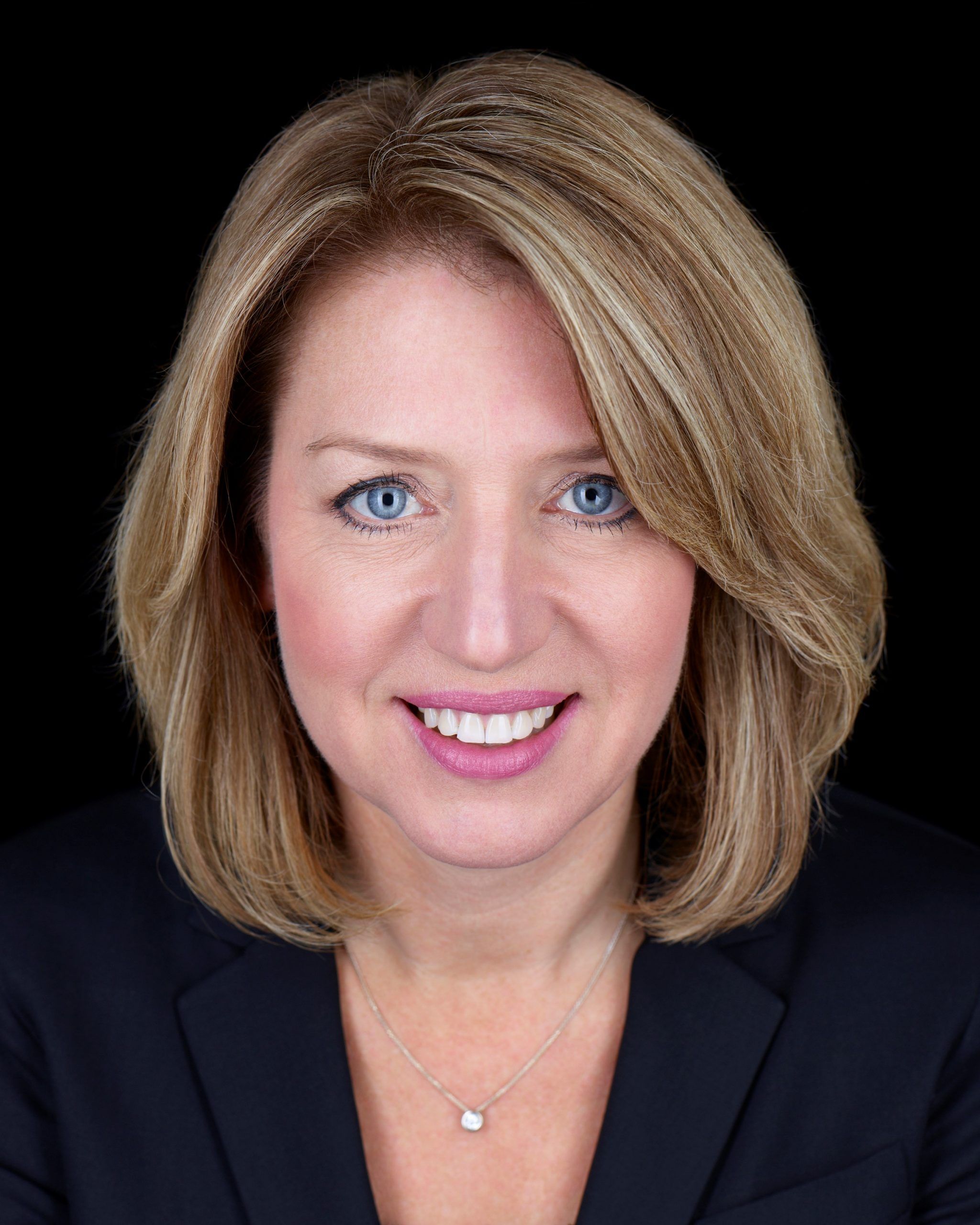 Corporate strategy has long been expressed in assurances of success. Ford had “Quality is job one.” Macy’s had “Never fail to astonish the customer.” But it seems companies are replacing their success mottos with fail speak. Pithy talk extoling the virtue of failure has permeated the halls and walls of our corporations: Fail fast. Fail Cheap. Fail forward. Increase your fail rate. Move fast and break things. The collective message is clear – don’t be afraid to fail; it is a necessary evil on the path to the holy grail of innovation.

Innovation mantras fill our twitter feeds and are regulars in slide-ware. In Silicon Valley, these catch phrases roll right off the tongue of technology leaders and would-be entrepreneurs. Well-intended leaders, seeking to spur innovation-led growth, see their words as a form of permission, a blank check, liberating their people to take risks, make mistakes, learn, and iterate. Having commissioned this edgier way of working, they sit back and wait for the creative thinking and innovation to roll in.

While it is easy for senior leaders to make these declarations, it is much harder for the people on their teams to actually work this way. Giving an innovation mandate typically doesn’t make it much easier to be innovative. In fact, it has the opposite effect.

Innovation initiatives are typically directed at key products and key markets. Given the importance of these initiatives, the work falls into the hands of top performers. This is where things go wrong. Top performers and those at the top of their game, generally speaking, like doing top-notch work. They are typically as eager to fail at a high-stakes mission as ambitious, strung-out students are likely to “experiment and learn” on a college entrance exam. When you work in your place of expertise, it gets harder to learn and to want to fail at work you are supposedly good at.

In my research for the book Rookie Smarts, I found that when people work in rookie mode (doing something hard and important for the first time regardless of age), they work in surprisingly productive and innovative ways. They are unencumbered, with no track record to limit their thinking or aspirations. They ask questions, listen carefully, and seek out guidance from others. As you might expect, they make more mistakes, but they tend to recover more quickly. Because they have naturally lower confidence in their work, they operate in thinner slices and seek out feedback, and make adjustments. They very naturally produce the “minimum viable product,” not because they are told to, but because that’s all they know how to do.

In other words, in rookie mode, professionals are instinctively lean and agile. They fail early and learn fast. Our research showed that, in the knowledge industries, people working outside their experience outperform experienced people, particularly in innovation and speed.

If you want people to actually fail and learn fast, ask them to do something out of their area of expertise or on the outer fringe of their capability. They will be freed to make mistakes. Starting at ground level, they won’t have far to fall.

When you ask experienced people to innovate in their area of expertise, they are more likely to play it safe. When you invite people to work in their rookie zone (where they have far more questions than answers) you’ll accelerate the all important build-measure-learn cycle. You might notice that your team is happier too. The words “fail fast” will fall on fertile ground and be a relief rather than an extra burden. While your staff might initially be reluctant to be taken away from the security of their expertise, they’ll soon find it is much more fun to climb new learning curves than fail and fall off their professional peaks.

So, instead of giving employees at the top of their game permission to make mistakes, put your staff in situations where they can’t help but make mistakes. Position them at the bottom of a learning curve where they’ll need to scramble back to the top by taking small steps, making mistakes, and getting fast feedback.

Do more than make failure an option, make it inevitable.

PrevDavos 2015 Wrap-Up: Get Ready for Breakthroughs About the Brain
Managing Up Without Sucking UpNext
PrevPrevious
NextNext
We use cookies to ensure you get the best experience on our website and continuing implies your consent - Read our full cookie policy Okay, don’t show me again
We Use Cookies...