In a fast-changing world, can you see past the “blinders” to shape your future? 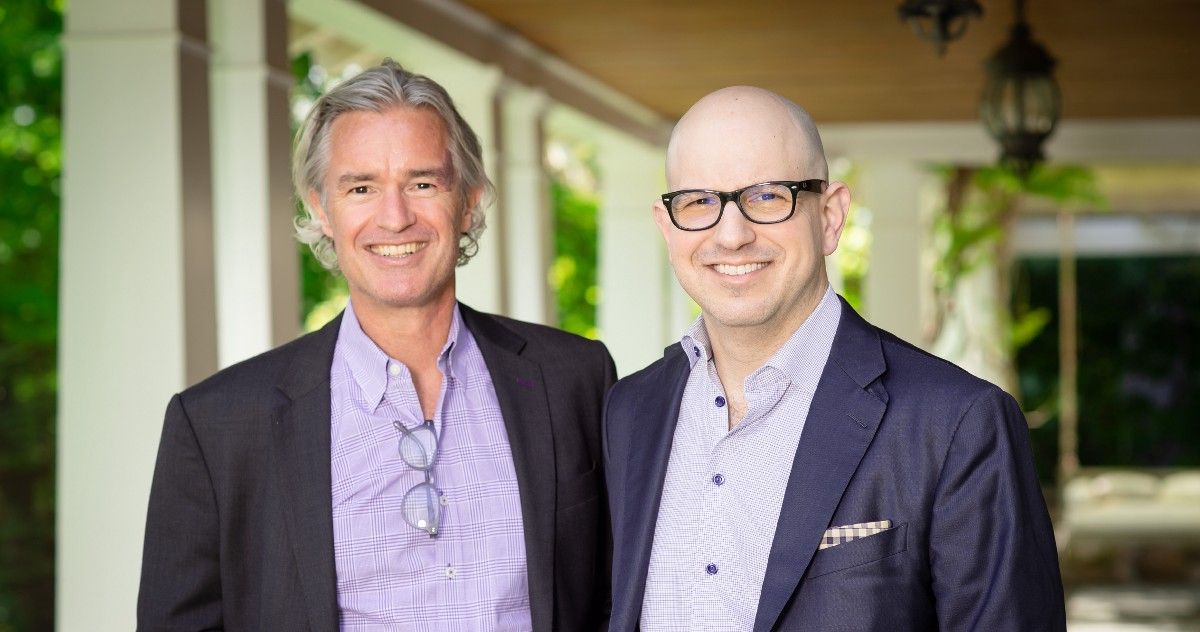 By Geoff Tuff and Steven Goldbach

In October 2008, as the worst financial crisis in generations unfolded, Paul Krugman was having a very mixed day. On the one hand, he (and most economists) had failed to anticipate the most important economic event of his time. On the other, the Royal Swedish Academy of Sciences had just called to say he’d won the Nobel prize in economics. Speaking with NPR about the honor, he also owned the failure: “I should have seen it coming. I berate myself for not understanding the extent to which we have these financial domino effects.”

Dr. Krugman, like so many others, fell victim to standard cognitive errors and perverse incentives. Still, a few did see it coming, and profited accordingly. Business history is littered with such winners and losers during times of rapid change. In 1876, a young Robert Wood Johnson embraced germ theory when the medical establishment was still skeptical: the company he founded is now worth $432 billion. In other cases, what seemed like strong moves to adapt were ineffectual: “AOL acquires Netscape,” for instance.

The present is no different, except that these pressures are accelerating. Every day we see executives struggle with the reality that the half-life of their winning business model seems to be decreasing. Everyone wants to avoid “I should have seen it coming,” but who can say how? The premise of our latest book, Provoke – How Leaders Shape the Future by Overcoming Fatal Flaws, is that the best leaders get out in front of uncertain trends and exert control over the way the future unfolds.

Not all uncertainties resolve to being realities: some flitter away into nothingness and are remembered as mere passing fantasy (Y2K doomsdayism, anyone?). But when uncertainty does become actuality, it always goes through a ‘phase change’ from being a matter of if to a question of when. We still may not know a trend’s rate of resolution or its precise landing point, but we know it will impact the future state of the world.

If you want to gain genuine advantage through such phase changes, the first trick is to ensure you are looking at the world with eyes wide open. Most executives now have at least heard of exponential change and how it rapidly creates new options for competing and new sources of disruption. But that doesn’t mean they can keep their field of vision open wide enough to see the full complement of relevant trends. They simply can’t – because they are human.

We know from behavioral science that humans are rife with deeply ingrained biases. We suffer from availability bias: placing greater weight on readily available information than the hard to get. We suffer from status quo bias: naturally loss averse, we prefer signals reinforcing “I don’t need to change,” because change itself is a loss of the current state. Partly on account of these other flaws, we suffer from overconfidence bias, often inadvertently creating an echo chamber which reinforces decisions we’ve already made. And so on.

When these individual biases collide in business, organizational dysfunctions compound them. From embarrassment avoidance (both of ourselves and of others); to perverse incentives of budgeting cycles; to the new norm of suggesting “let’s take it offline” (too frequently used as a mechanism to avoid difficult conversations); to the over-jamming of calendars (which has only gotten worse through the pandemic with work-from-home and genuinely good video experiences), the result has been crumbling management bandwidth and structural dismantling of curiosity. And these are exactly the wrong conditions for winning in the face of uncertainty.

Put simply, these fatal flaws create blinders that narrow organizational peripheral vision at a time when we need to see the contours of uncertainty.

Our antidote is pretty simple: make it your first priority to create cognitively diverse teams. We know from extensive research by Scott Page and others in this field that cognitively diverse teams are better equipped to solve the complex and new problems that business leaders face today. Cognitive diversity is, of course, enabled by actual diversity of background and experience, and unlocked by equity and inclusion to give it voice. This is not just a moral imperative (though we believe it is that as well); it is a business imperative.

With blinders removed, any executive can provoke a future in which they hold advantage by seeing the coming phase change, understanding when it moves from “if” to “when,” and entering that shift with purpose. 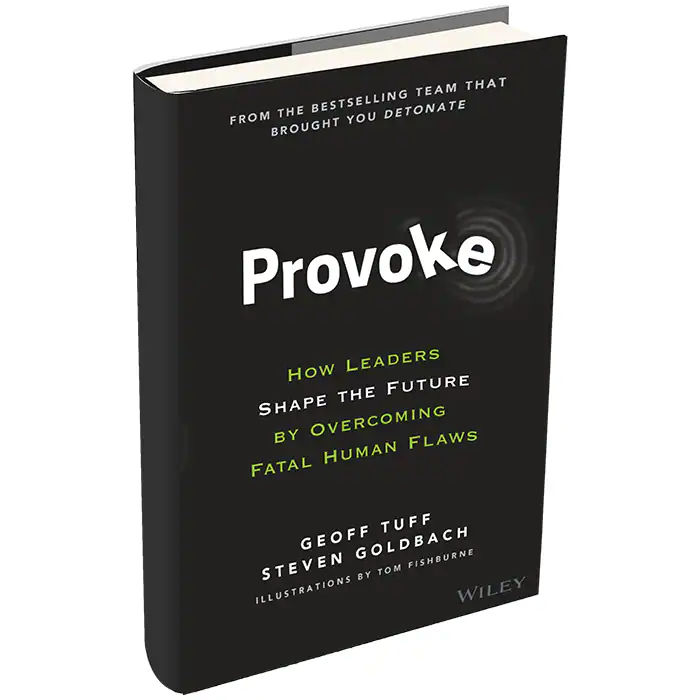 Note: this post is the first part of two summarizing key themes from the Wall Street Journal bestseller Provoke: How Leaders Shape the Future by Overcoming Fatal Human Flaws (Wiley).

In the next one, Steve and Geoff will lay out the 5 provoke strategies for leading in the face of uncertainty.

PrevThe invisible hand behind new retail in China
The Great Reflection: Why It’s Time To Think Bold About Your LeadershipNext
PrevPrevious
NextNext
We use cookies to ensure you get the best experience on our website and continuing implies your consent - Read our full cookie policy Okay, don’t show me again
We Use Cookies...