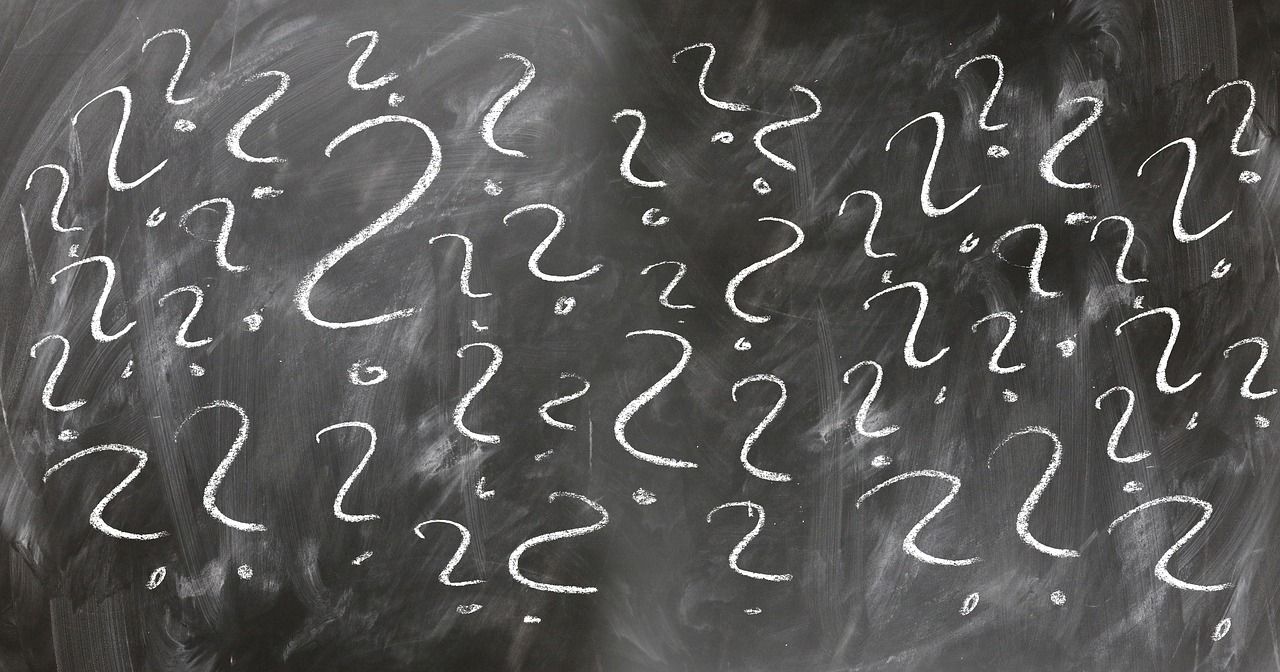 Before you set off on your innovation journey ask yourself the following questions:

One:  Could it be simpler?

Says Navi Radjou: “In the West we have a tendency to make things complex. Why make things simpler when you can make it complex? That is the philosophy. So, I think the lesson is that we have to move away from what I call a ‘just in case’ engineering mindset, to a ‘just in time’ engineering approach.

“So what I mean by that is especially with more devices being connected in a Western context, the just in case is the fact that 90 percent of the features in a Microsoft application are never used because what the engineers do is they create features just in case we need them.

“So they think ahead of time — what are the different uses possible for the software, so they cram in all these potential features that may be required and they make this monster software which is very big and expensive and complex to use. A just in time approach is to say what is the bare minimum? What is the minimum feature that users need so that they can get value from the software? And then you focus on just that, and then you can incrementally add the software as required.”

The spirit of great innovation is often driven by an urge to simplify products, processes or services.  Think of the beautiful simplicity of Apple’s design or Ryanair’s business model.  Simplification is often disruptive.

Ask yourself: could your products, services and processes be simplified?

Two: How do you frame problems?

The question to ask is does your organization have an established and efficient means of framing problems?  Does it think too narrowly, too broadly?

Three: Is your thinking truly global?

Vijay Govindarajan’s experiences at GE convinced him of the critical importance of having an organization’s leaders getting out in the field to discover great people doing the most interesting things. “It is a cultural transformation, and it has to change at the top. And Jeff Immelt [GE CEO], to his credit, visits India and China, and he encourages the CEOs of various businesses to visit these countries.

“When Jeff Immelt sits with the premier of China and talks to him about what the key national priorities are, he gets firsthand information about the possibilities in China. Or when he meets with the CEOs of Indian companies, he begins to understand what it takes to win in India. That kind of firsthand understanding on the part of the CEO is the starting point for bringing about this cultural shift.

Ask yourself: could you be more global in perspective?  Are your innovative solutions being truly globally sourced?

Four: Have you talked to your customers?

Says Nilofer Merchant: “Customers are as much a part of the co-creation process, not just a recipient, and that the value chain construct is one of the past. Connected individuals can now connect to each other without the need for a large corporation to orchestrate their activities. Networks allow you to do what once only large centralized organizations could. If that’s the case, then what is the point of all these existing organizations? Networks change the nature of competition by changing who you are competing with.”

Customers have to be an integral part of your innovation process.  They have to be with you.

Work by Jamie Anderson and his colleagues has turned Lady Gaga into an innovation role model.  Key to her success, says Anderson, is her ability to develop unusually close relationships with her customers, her fans.  For example, Lady Gaga will not allow professional photographers near her when she performs, but she encourages her fans to take pictures and videos and post them freely on the Internet. When a 10-year-old Canadian girl posted her own version of a song online, Lady Gaga watched it, praised it and invited the girl to perform with her onstage.

For her part, Lady Gaga explains: “There is something heroic about the way my fans operate their cameras. So precisely, so intricately and so proudly. Like Kings writing the history of their people, is their prolific nature that both creates and procures what will later be perceived as the kingdom. So the real truth about Lady Gaga fans, my little monsters, lies in this sentiment: They are the Kings. They are the Queens. They write the history of the kingdom and I am something of a devoted Jester.”

Ask yourself: are your customers fans? If not, why not? What can you do about it?

The question for all organizations is challengingly simple: are they truly open to new ideas?  And, if not, why not?

PrevFive Management Idea Trends We’re Keeping An Eye On
More Than a Few Good MenNext
PrevPrevious
NextNext
We use cookies to ensure you get the best experience on our website and continuing implies your consent - Read our full cookie policy Okay, don’t show me again
We Use Cookies...