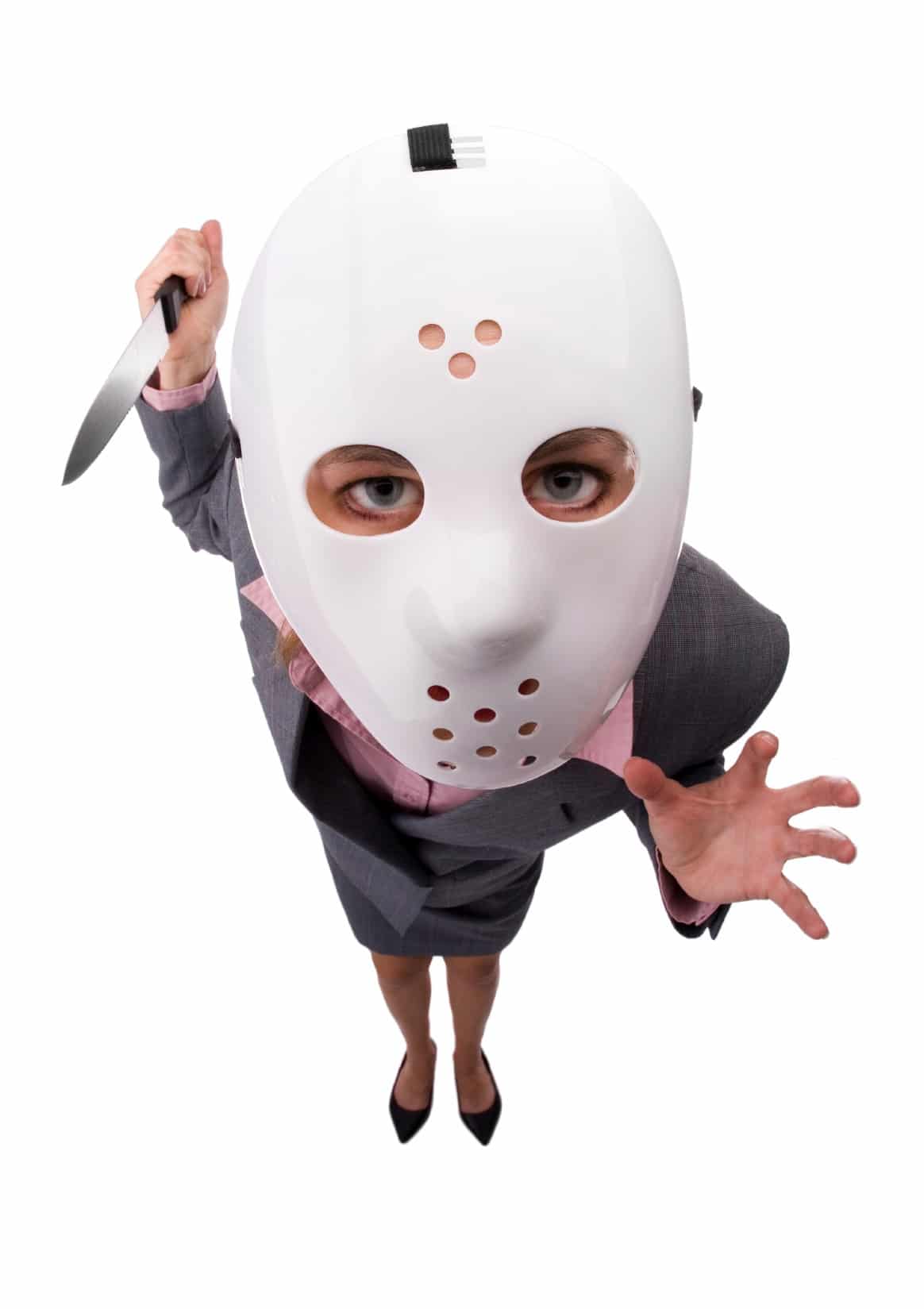 In his next Integrity@Work blog for Thinkers50, Roger Steare explores how power corrupts good people and describes the moral vices that lead to psychopathic behaviours and toxic cultures at work.

I love Game of Thrones. As well as the History of Western Philosophy, I also read Medieval History as an undergraduate and aside from the fantastical dragons and white walkers, I admire how Game of Thrones really captures the essence of power and corruption in a feudal society. The threat of violence leading to injury or death is ever present. Kings, queens and nobles vie for the “moral” right to sit on the Iron Throne in Westeros. But with a few exceptions, most of the royals and aristocrats are narcissistic, Machiavellian and psychopathic. These moral vices, or malevolent personality traits, are called the Dark Triad by psychologists. And research, including my own at MoralDNA, suggests a strong correlation between these traits and those with power in the corporation.

Whilst many of us live in some form of democracy, most of us work in these feudal plutocracies where wealth creation for the few is the purpose we collude with. And it is my view that this feudalism corrupts many otherwise good people when they achieve power in the corporation.

Returning to the Dark Triad of moral vices, let’s explore them one by one and weigh up the evidence for the influence they have over both the individual misleader and the organisation they rule.

Narcissism is defined by psychologists as “selfishness, involving a sense of entitlement, a lack of empathy, and a need for admiration.”

It is clear, for example, that the principle cause of excessive executive pay is not greed, it’s a symptom of narcissism. Again, psychologists have determined that our happiness does not increase as we earn significantly more than the average wage in our society. But if we are narcissistic, we need to be constantly reassured that we are highly valued with a bigger pay check than our peers.

Our own MoralDNA research assesses narcissism as a low score in Humility and as you can see from Graph 1, executives and board members score lower on Humility than all other virtues; and significantly lower than less senior managers, supervisors and employees.

The Machiavellian trait is defined as “a personality trait which sees a person so focused on their own interests they will manipulate, deceive, and exploit others to achieve their goals.”

Finally, we have the psychopathic trait. At work this normally doesn’t show up as the serial killer, but what psychologists call the “functional psychopath”. Even so, this is normally regarded as the most dangerous of the Dark Triad traits. Psychopaths “show low levels of empathy combined with high levels of impulsivity and thrill-seeking”. In Graph 1, we can see low scores both on Care (empathy) and Self-Control (impulsivity), with Care lowest for our Executive cohort. Diesel emissions, the toxicity of tobacco, alcohol and sugar can all be blamed on the corporate psychopath.

I believe that the combination of the Dark Triad traits, together with the power of corporations to influence every aspect of our lives, including our politics, is lethal to our civilization. I also believe that many senior executives don’t start out to be vicious but become willing victims of our morally corrupt corporate design. But unless we democratise the workplace and hold misleaders personally accountable for their actions, we’re screwed.

And for fellow Game of Thrones fans, the final Season 8 begins broadcasting in the US on April 14 and in the UK on April 15. You can watch the trailer here.

Roger Steare is Visiting Professor in the Practice of Organisational Ethics at Cass Business School in London. He also works as The Corporate Philosopher, advising organisations around the world on leadership, culture and ethics.

PrevThe Difference Between Process and People
50 Second Q&A: Pim de MorreeNext
PrevPrevious
NextNext
We use cookies to ensure you get the best experience on our website. By clicking “Accept”, you consent to the use of ALL the cookies. Read More Settings Accept All Reject
We Use Cookies...