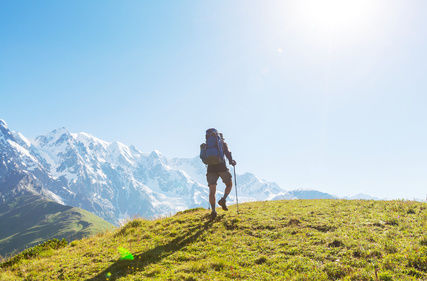 Kings and queens of context

Inflexibility is leadership suicide. Look back to Henry Ford who stuck rigidly to his policy of mass production and limited choice for consumers. It worked – for a while. Having given the market what it wanted, Ford presumed that more of the same was also what it required. He was reputed to have kicked a slightly modified Model T to pieces, such was his commitment to the unadulterated version. When other manufacturers added extras, Ford kept it simple and dramatically lost ground. The company’s reliance on the Model T nearly drove it to self . . .

← Is the Emerging Market Story Over? Don’t Bet On It! Erica Dhawan's Big Idea →