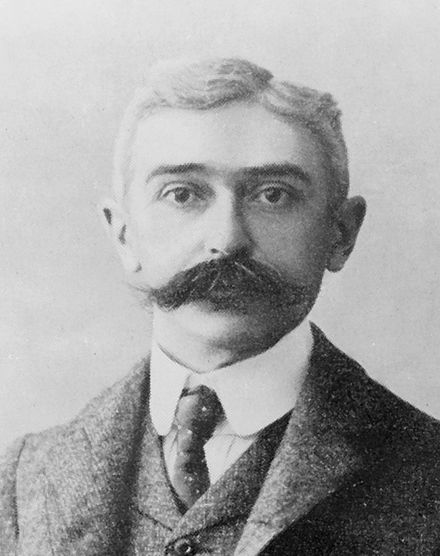 We worked a while ago on a book about the business turnaround of the Olympic Games. It prompted us to look into the evolution of the modern Olympic movement and to pay a visit to the Olympic Museum in Lausanne.

In the late nineteenth century things moved at a more sedentary pace. As a result, the story behind the creation of the modern Olympic Games has a lengthy period of gestation. It was in 1889 that the first important decision in a trail of decisions was made when the French government commissioned Pierre de . . .