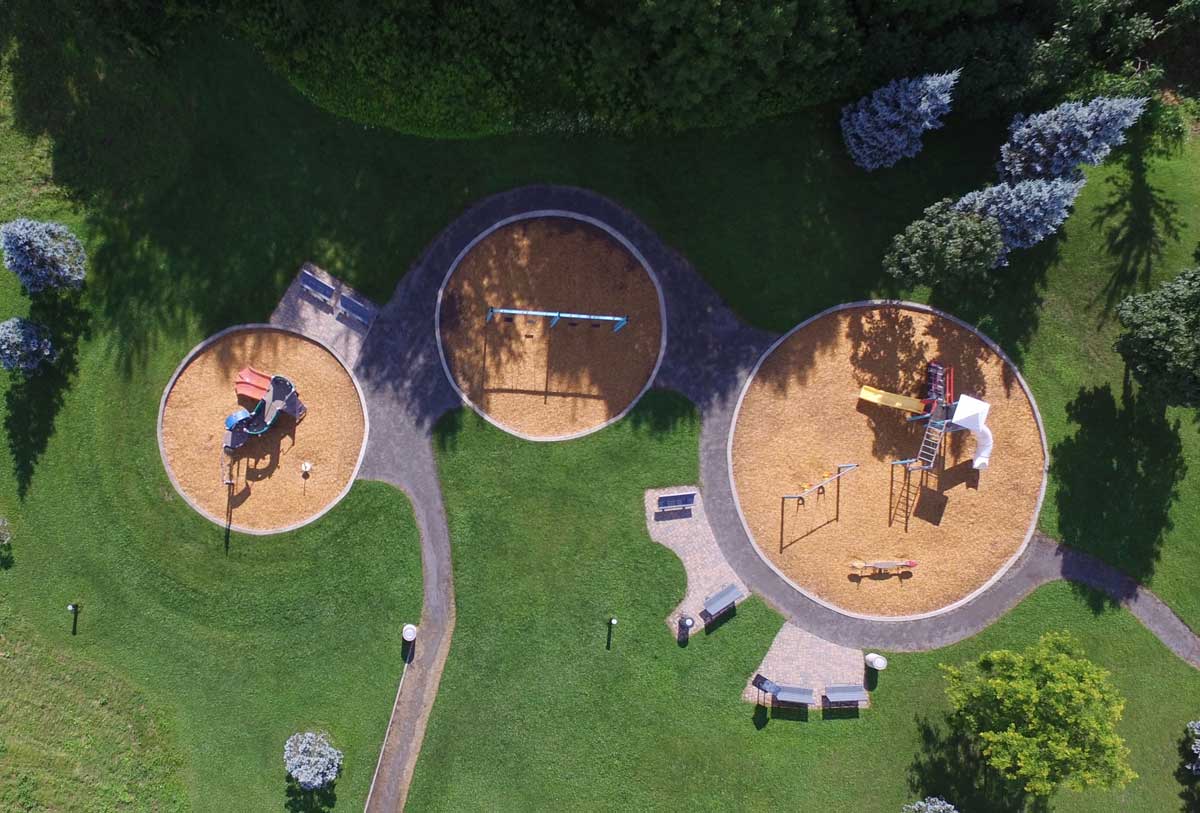 Thomas Edison set the template for corporate innovation in the twentieth century.  Basically, you gathered together resources – people and technology – and cut them off from the rest of the organization. So there was no distraction from coming up with brilliant ideas.

Henry Chesbrough from the Haas School of Business at the University of California, Berkeley, identifies the working assumptions that accompanied the twentieth century innovation worldview:

The twentieth century model worked successfully until the advent of the Internet age. In a matter of a few years, all the justifications of the centralized corporate R&D model melted away.

One of those charting this still unfolding process is Nilofer Merchant who teaches innovation at Stanford and Santa Clara Universities. In a meteoric 20-year career, Merchant has gone from being an administrator to becoming a CEO and then board member of a NASDAQ-traded company. Along the way she has gathered monikers such as “the Jane Bond of Innovation” for her ability to guide Fortune 500 and start-up companies. She is the author of two best-selling books: The New How (2010); and 11 Rules for Creating Value in the #SocialEra (2012). She won the 2013 Thinkers50 Future Thinker Award.

“As information and knowledge flows are pervasive, it becomes impossible to protect business by hoarding information. The challenge going forward is to figure out how do you actually expose that information and allow other people to build something with you.  Advantages then happen because people want to work with you and solve problems faster, through their ability to scan the environment and change it,” explains Nilofer Merchant.

“Instead of all the stuff going on inside your building, in your architecture, and with a big moat around it, and saying please don’t come here because this is ours, this is our hill that we’ve created and we’re the castle on top of the hill.  It’s much more like an open playground, where we invite a whole bunch of people to play, and then see what we can create together.  And what do we do after we have created something together?  What do we do with all that stuff? How do we sell it? How do we make money? All those other questions can come.  And then you draw on talent that you couldn’t get any other way.  And that’s the advantage.”

Henry Chesbrough’s response to the changing landscape of knowledge was the concept of open innovation. “Open innovation is a paradigm that assumes that firms can and should use external ideas as well as internal ideas, and internal and external paths to market, as the firms look to advance their technology,” Chesbrough explained in Open Innovation: The New Imperative for Creating and Profiting from Technology.

Open innovation was pioneered by the open source software movement, which championed a more open attitude toward innovation, turning the notion of intellectual property on its head by publishing its computer source code on the Internet for anyone to see. The open source movement even allowed programmers to take the code and modify it, contributing to the final product. The result was, in many people’s eyes (not least the consumers’), a better product. The Linux operating system, the Firefox web browser, and the Thunderbird e-mail client are all extremely functional open-source software products.

Says Chesbrough: “We have moved from closed innovation to a new logic of innovation: open innovation. This new logic builds upon the recognition that useful knowledge is widely distributed across society, in organizations of all sizes and purposes, including nonprofits, universities, and government entities. Rather than reinvent the wheel, the new logic employs the wheel to move forward faster.”

It is a case, as Chesbrough points out, of companies realizing that “not all the smart people work for us.” As he notes, “Their realization is that, in a world of abundant knowledge, hoarding technology is a self-limiting strategy. No organization, even the largest, can afford any longer to ignore the tremendous external pools of knowledge that exist.”

Today, companies in all sectors are being urged to embrace the collaborative principles of open innovation. In their 2002 article in the Harvard Business Review, “Open-Market Innovation,” Darrell Rigby and Chris Zook identified several benefits associated with open innovation: more ideas are generated and a broader base of expertise is accessed, leading to improvements in the “cost, quality, and speed” of innovation; licensing new innovations to third parties may provide a needed stimulus within the organization to make more use of internally generated ideas; and exported ideas may receive more intense scrutiny and so a more rigorous test of the economic viability of the idea.

Open innovation has spread beyond the open source movement into many different sectors. In the electronic consumer goods market, for example, many of the leading players realize that it is not possible to keep pace with consumers’ insatiable appetite for new products without adopting a more open innovation model.

Of course, open innovation is not the answer to all innovation challenges. It is not for everyone, every organization in every industry.  We suspect in the long-term the true winners will have internal innovation resources combined with a willingness to look outside for inspiration and input.  We also suspect that this was always the case.

PrevCore Thoughts
In Conversation: Jeanne LiedtkaNext
PrevPrevious
NextNext
We use cookies to ensure you get the best experience on our website. By clicking “Accept”, you consent to the use of ALL the cookies. Read More Settings Accept All Reject
We Use Cookies...