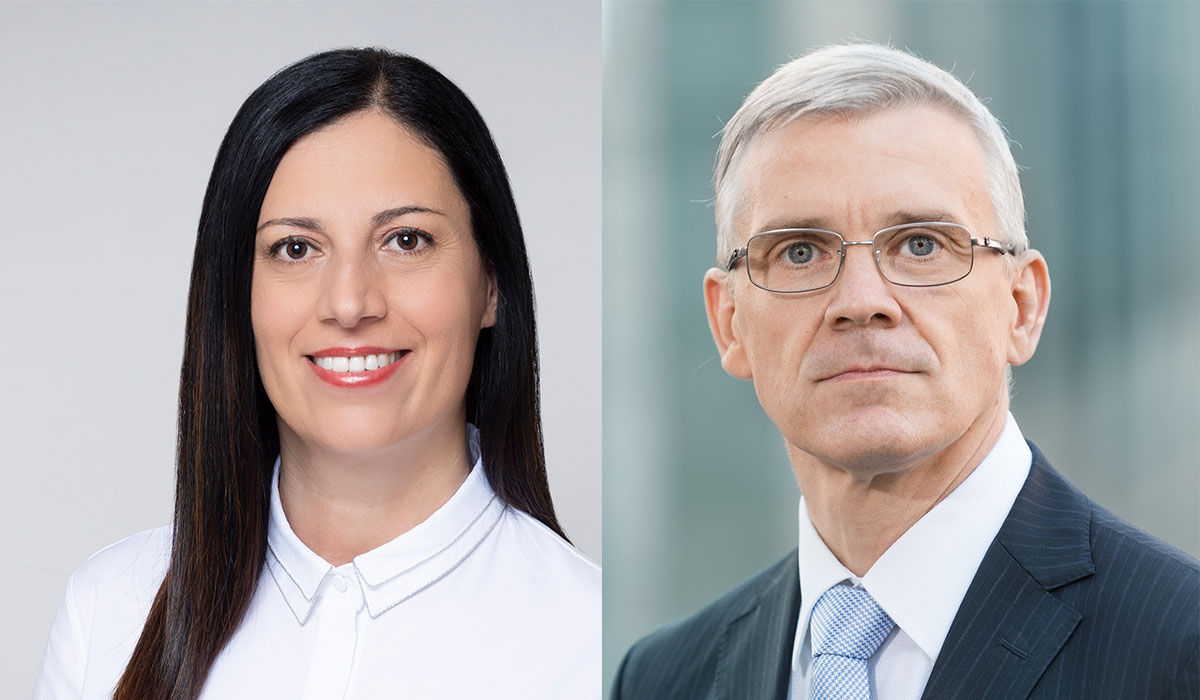 The changing role of corporate functions – from administrative backwater to trusted advisor, decision-maker, and candidate for CEO

In many companies, corporate functions are still viewed as managerial backwater. While business unit leaders or heads of regions, given their profit and loss responsibility, are viewed as the main decision makers. HR, Legal, Procurement, Supply Chain, and even the Finance function are often viewed as mostly administrative, and their heads have limited voice in strategic decisions. We also often see executive teams divided in core teams with the CEO and business heads, sometimes with a CFO that makes the decisions, and an extended management team with the functional head that is mainly used to share and align information once decisions are made.

Our research suggests that this is changing, and corporate functions have the potential to play a stronger role in the decision making. When organizations pursue a collaborative approach where diversity, including background, experiences and views, is considered as an asset, bringing the viewpoint of the functions can be a springboard for a sustainable future and the foundation for navigating the organization through changes and adversity. Given their stronger role in decision-making, leaders in functional roles are also becoming candidates for the CEO position.

Examples of the change of functions

Take, for instance, the role of HR. As CEOs build diverse yet tightly integrated leadership teams, and as companies are increasingly struggling with maintaining a motivated and productive workforce in the light of generational change and the great resignation, in an increasing number of organizations the CHRO has become the trusted partner of the CEO in assessing, selecting and developing the top team, shaping the corporate culture or testing the organization’s real temperature. A CHRO playing this role can gain experience of leading a company as the appointment of Neena Nair, former CHRO at Unilever, at Chanel shows.

Similarly, following the COVID pandemic and the dramatic changes in global relationships, procurement and supply chain management have moved from the periphery of corporate decision making into the center of attention, to guarantee scarce or difficult to attain supply or to play an active role with the overall corporate costs management and drive a better balance between internal and external cost splits. We should therefore not be surprised if more procurement or supply chain executives are becoming CEOs following examples such as Tim Cook at Apple and Mary Barra at General Motors.

Also, the CFO and the corporate finance function have transformed from accounting focused cost cutters with mostly analytical skills towards a much broader role providing data intelligence, investment advice and leading change and transformation. Leaders like the former CEO of Shell and current Chairman of ABB, Peter Voser and Mark Schneider at Fresenius took the path from CFO to the CEO position.

In addition to the change and increased role of these well-established functions, increasingly new functional heads such as Chief Sustainability Officers, Chief Digital Officers or Chief Innovation Officers have become part of the senior management team. Since these new functional roles are relatively new, it remains to be seen if these roles will also prepare future CEOs.

Why are the functions becoming more important?

To put it simply, in a more complex world, CEOs need a set of trusted advisors and management teams need to take a broader range of different perspectives into consideration in their decision making. The necessary know how and perspectives are more often than not represented by the corporate functions. What is most interesting, is that alert CEOs can identify the bright advisors within the functional leaders who may have worked in different organizations, and in a way that they can partially substitute the expensive advisory costs and provide a more sustainable input for future success.

What stands in the way?

While an increased voice of the functions would seem a sensible reaction to the increasing complexity, in many corporations important hurdles stand in the way. Often the functions are not considered attractive career steps, predominantly because historically very rarely functional leaders have been considered the A leaders of an organization, and therefore there are not many examples of such leaders who have made it to the CEO role. Even more problematic, all too often weaker or side-tracked leaders with limited know how and capabilities for the role are parked in these positions, causing a collective view of functional leaders not being capable enough to drive value adding topics. Similarly, leaders that have made their career within the functions often lack the breadth of experience that leading a unit with profit and loss responsibility brings.

The opportunity in summary

Leveling functional leaders to P&L leaders, presents a unique opportunity for every organization, that can be summarized as follows:

Corporate functions should be given the opportunity to fulfill this potential strategic role, by, for example, upgrading their capabilities and the experience of their leaders. Ideally, career paths need to alternate between functional responsibility and the development of experience with roles outside of the functions.

P&L leaders should be rotated into functional leaders because this will allow them to acquire a different perspective which overall will make them more collaborative, more capable to approach challenges from different angles and above all less like managers and more like Leaders.

While some organizations have experienced job rotation at the executive level, and some have been able to promote functional leaders to the CEO role, a more systematic approach to value and truly include functional leaders in decision making processes will bring a general upgrade of skills and competences of their leaders, with a more solid base to navigate change and adversity, that are no doubt the only constants in today’s business world. 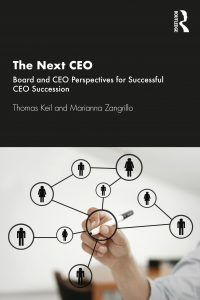 Marianna Zangrillo and Thomas Keil are internationally recognized authorities on CEO, leadership, and strategy topics and co-authors of The Next CEO: Board and CEO Perspectives for Successful CEO Succession (Routledge)

← Thinkers50 Radar 2022: Julie Carrier Why Unlearning is Your Workforce Multiplier →