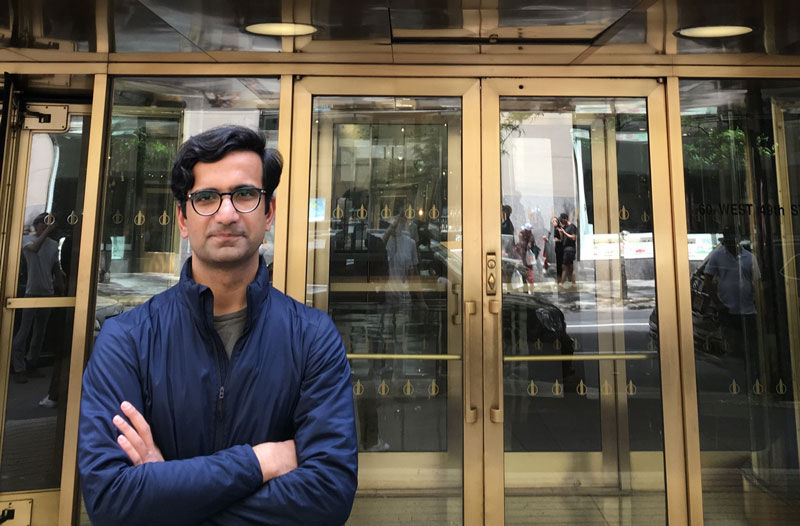 Mehran Gul is an expert on the emergence of a new generation of big technology companies around the world. Mehran thinks and writes about organizations and the types of environments that serve as the breeding grounds for innovative ideas and practices. He has been a speaker at many major events and institutions such as The Economist Innovation Summit, Financial Times Innovation Dialogues, and more.

Mehran’s upcoming book, The New Geography of Innovation, charts the rise of new technology companies around the world. It explains the unfolding shift from a system where many products are designed in the United States and assembled in China, to one where billion-dollar companies are springing up in places like China, Korea, Singapore, India and continental Europe, ultimately changing the landscape of the world’s economy. His book proposal earned him the Financial Times/McKinsey Bracken Bower Prize for young authors. 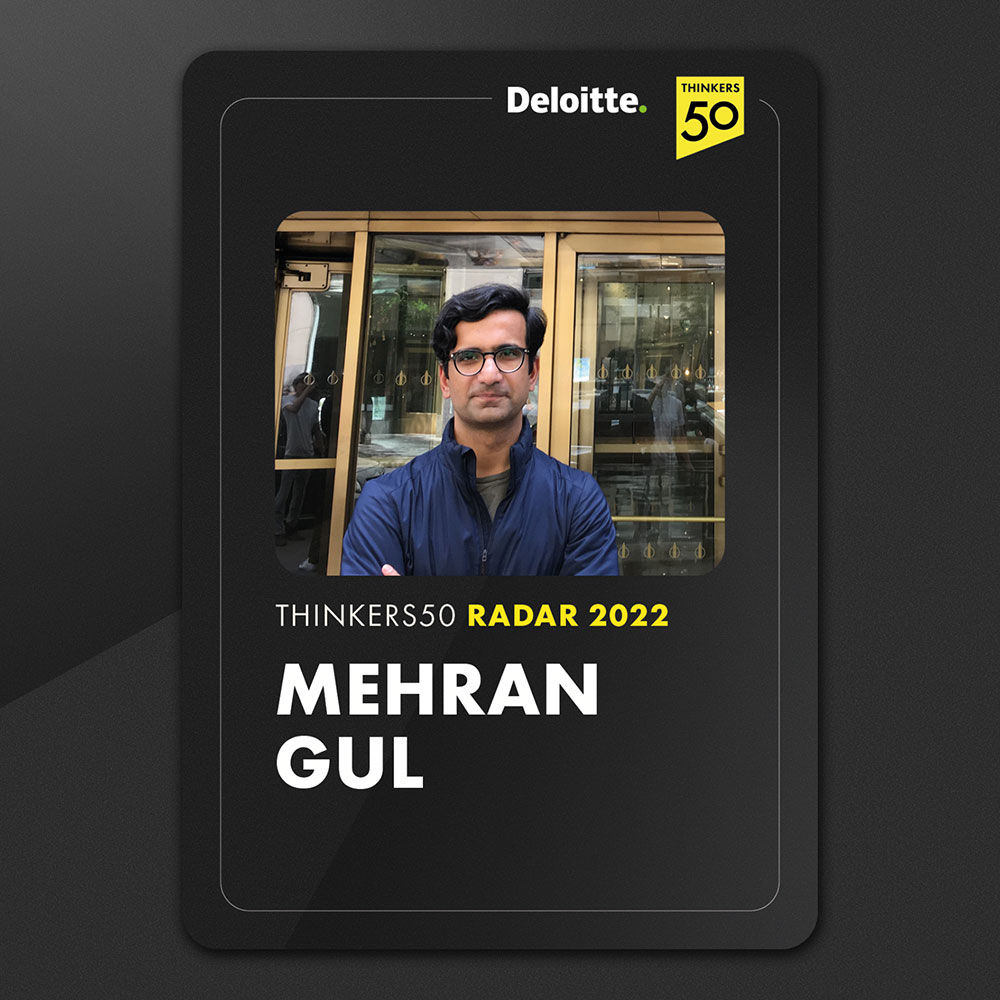