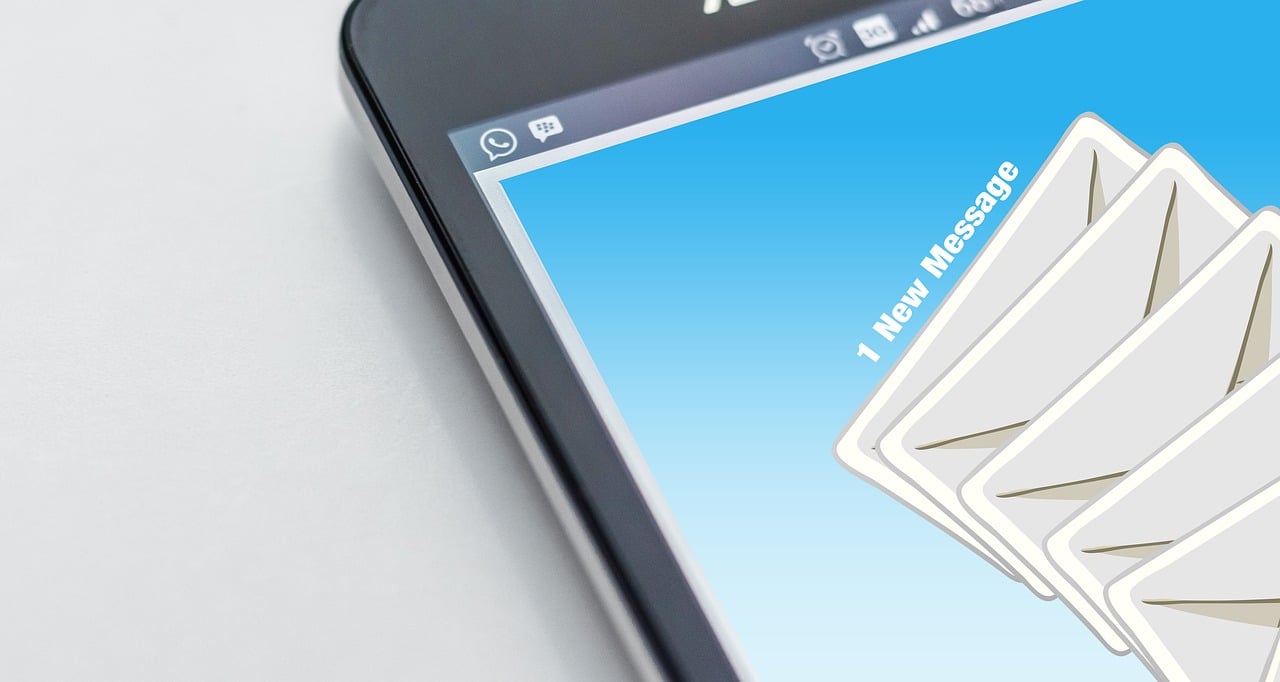 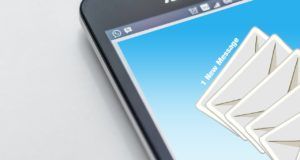 Suppose you got back home after a hard day of work in office and just when you were heading off to sleep, you received an email from your team member at 11 pm informing everyone about his work updates. How would you feel? Would you feel the pressure that perhaps you should have worked harder? Would you feel a sense of annoyance with that team member? Would you doubt his intentions for this late-night email? Is he showing off? What if this email comes from your boss?

More than a century ago, blue-collar workers fought for their right with the popular anthem “eight hours of work, eight hours of rest, and eight hours of what we will.” With economies more and more comprised by white-collar workers who have access to their corporate emails during off hours, this demand seems to be faded. Research studies have shown that checking their corporate emails 24/7 — an issue researchers describe as “telepressure” — is becoming a major source of stress.

In a white paper written for the Center for Creative Leadership, scholars found out that employees with off-hours access to their emails are connected to their smartphone for a whopping 13.5 hours every workday. In another study, Russell Johnson and his colleagues found out that late night use of email reduces sleep quantity and quality, leads to energy depletion and, consequently, diminished work engagement during the next day at work. The overuse of emails during night hours and weekends can actually trigger pressures to respond to them.

To avoid these negative impacts, companies have begun implementing specific policies. Volkswagen started to switch off servers that prevent employees from sending off-hours emails while Daimler implemented an auto-delete-policy for emails that arrive while employees are on vacation. Governments are starting to intervene too. For example, there is a proposed labour reform in France in which companies with more than 50 employees must set times in which employees are not required to check emails.

However, the relationship between off-work email access and stress levels isn’t that straight forward. In fact, it depends on various contextual and individual factors. Overall, it depends on the extent of coerciveness. Specifically, reading off-hours emails should feel stressful only if people do it because they think they have to. In a survey we recently conducted with around 200 working professionals, we found that respondents who read their emails because of peer pressure were more likely to have negative associations with off-hours emails than those reading it for other reasons such as doing so out of curiosity and being prepared for the next day’s office work.

Interestingly, 75 per cent of those respondents who had no off-hours access to their emails have a negative association with off-hours access. In contrast, only 47 per cent of those respondents who actually had access to their emails have negative associations with it. That is, those who voluntarily used off-hour access to emails actually did not feel as negatively about it compared to those who actually had no access. Moreover, there was a difference of opinions between different hierarchical levels within the organisations. Those who were on the lower end of spectrum gave off-hours emails the lowest liking. However, with increasing seniority, such access was positively associated.

Apart from the stress levels, receiving off-hour emails can also influence the team dynamics. For example, such behaviour from the boss can create expectations and organisational norms around it. However, a junior-level employee doing so, especially where the office norms are not such, can be seen in a negative light. Is this employee not capable enough? Is this employee trying to show-off?

Moreover, our reactions to such office norms or policies would be dependent on our own personality traits. For example, we are either the morning types (those who wake up early, plan activities early in the day and tend to retire early in the evening) or evening type (those who get active later in the day). Evening types wouldn’t mind getting those late night beeps on their mobiles. Then there are those who love to compartmentalise their work and personal lives vis-à-vis those who love to mix the two.

The relationships between use of mobile technology during off-hours for office purposes and stress levels are not clear — because of several contingency factors that need to be studied. However, one thing that is clear is that this issue has implications for team-level dynamics within the workplace and can create chaos with the organizational culture. Companies need to actively start paying attention to their specific situations and clearly outline policies related to off-hour access to work emails.

PrevThinkers50 Podcast: Tendayi Viki and Innovation Made Tangible
In Conversation: David MarlowNext
PrevPrevious
NextNext
We use cookies to ensure you get the best experience on our website and continuing implies your consent - Read our full cookie policy Okay, don’t show me again
We Use Cookies...