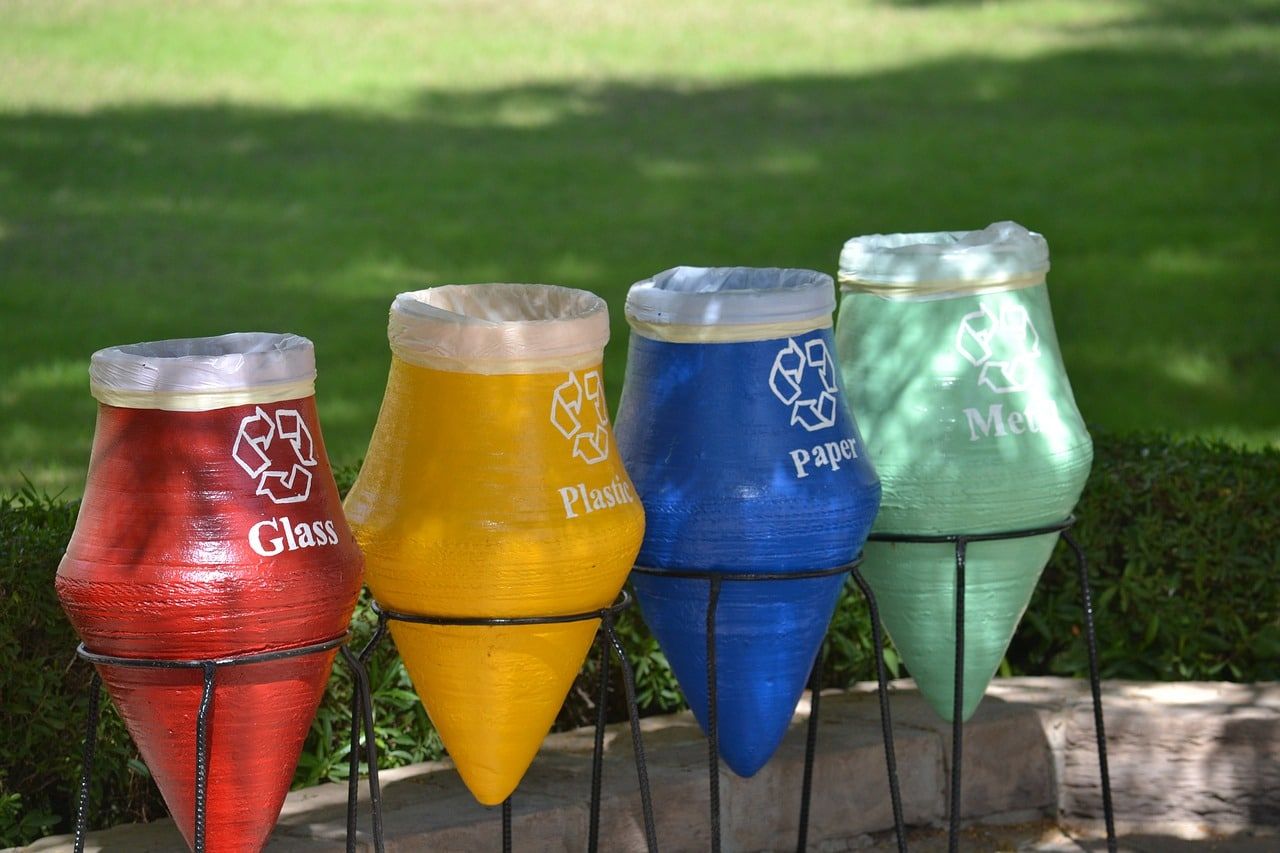 Citizen-level initiatives such as making the disposal process easy and intuitive, creating social norms around it, and providing right incentives could be combined with government-level infrastructural support to successfully implement recycling programmes

What do you do with all the waste produced in your homes and offices? Most likely, you just throw it as garbage. Waste generation is posing major environmental challenges for governments. In India, for example, the estimates suggest that the urban population generates 47.3 million tonnes of waste per year. The Swachh Bharat campaign is aimed at cleaning up the streets and houses; yet, the issue of recycling largely remains untargeted.

Countries such as Germany and Austria are recycling at an impressive rate of around 60 per cent while United States is at 34 per cent. Many developing countries do not have a formal waste recycling system in place, but in many places there is a strong informal sector of waste-pickers who do this for a living. To become environmentally conscious, clear systems need to be put in place to change citizen’s habits towards proper recycling.

What can the policymakers do? Richard Thaler — who has won the Nobel Prize in Economics this year — has said “My mantra is if you want to help people accomplish some goal, make it easy”. His ideas of nudging have caught the attention of several choice architects and governments who, in turn, have set up their own nudge units to find ways to change citizen behaviour. Let me outline a few examples that could be easily implemented.

You might have noticed that in Starbucks they personalise your cup of coffee by writing your name. In an influential study, people were found to be more likely to recycle their cup when their names were spelt correctly. About 48 per cent did so with their names spelt properly as opposed to 26 per cent of those who had no name at all and a 24 per cent of those who had a misspelling. The authors of the study conclude that “We are averse to trashing something that is tied to our identity, as it would be conceptually similar to trashing a part of the self, which makes people more likely to recycle.” So, for some kinds of products, the shops can personalise the items by putting the buyer’s name. Similarly, if the identity of the persons can be tied to the waste disposal itself, it is likely to reduce improper trash behaviour. In Netherlands, several disposal bins can only be opened with proper key cards. The fear of one’s identity being attached to the waste being disposed can increase proper recycling behaviours.

Another research has found that if the consumption process distorts a product sufficiently from its original form (i.e., changes in size or form), consumers perceive it as less useful and in turn are more likely to throw it in the garbage (as opposed to recycle it). The authors mentioned that “Coke ran a campaign shortly after their paper on the topic, showing a crushed can and emphasising that it was still recyclable.” Educating consumers through promotional techniques could increase recycling.

In terms of the recycle bins, logically and intuitively designed bins can help subtly change habits. For example, bins with round hole on top for glass bottles, or bins with long slits for paper only signal the kinds of trash that can go into those bins and make the process easier for people.

Another simple strategy could be the foot-in-the-door policy. In a classic experiment in 1966, public policymakers wanted to ask houses near a highway to put billboard of “drive carefully.” Only 17 per cent residents agreed. In another attempt, government officials asked residents to put only a sticker on their door or wall of “drive carefully” and after a few months they asked the same residents to put billboards. This time, 76 per cent agreed. So, people tend to agree with a small kind of an initiative and once they do so, it is easy to change their behaviours for big changes. Therefore, residents could be asked to put stickers on their doors of “recycle-friendly” and even provide badges to people to proudly wear these, for example to those residents who donate to organisations such as Goonj in India.

Still, people are extremely lazy and love their default behaviours. So, initially we might have to provide incentives to reward good behaviors. Several companies ask consumers to bring back their empty boxes or bottles and get bonus points. Or it could also be certificates of appreciation from the government for proper disposal of recycle waste.

Small changes can have a big impact on how we recycle. Citizen-level initiatives such as making the disposal process easy and intuitive, creating social norms around it, and providing right incentives could be combined with government-level infrastructural support to successfully implement recycling programmes.

PrevNew Award and New Inductee to Hall of Fame
Thinkers50 Podcast: Tendayi Viki and Innovation Made TangibleNext
PrevPrevious
NextNext
We use cookies to ensure you get the best experience on our website and continuing implies your consent - Read our full cookie policy Okay, don’t show me again
We Use Cookies...