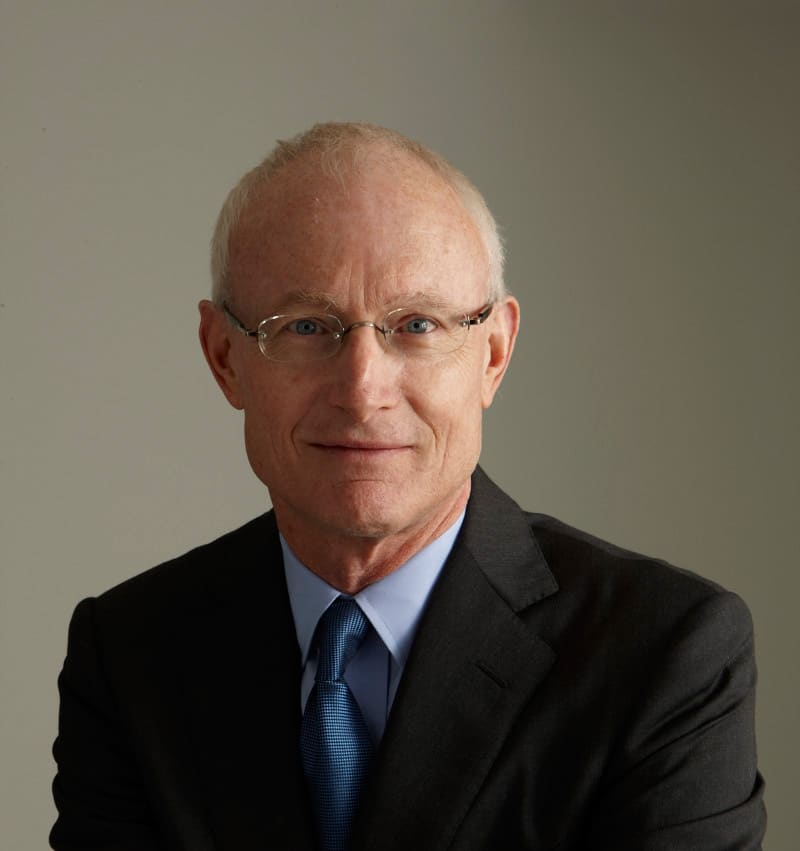 Professor Porter has topped the Thinkers50 ranking of the world’s leading business thinkers on two occasions (2005 and 2015) and has helped shape the management agenda throughout his distinguished career. In the 1980s he developed his five forces framework – now taught on every business course in the world. Then he looked at the competitiveness of regions and entire nations. More recently, he has provided new insights into healthcare systems and has championed the idea of shared value.

Currently the Bishop William Lawrence University Professor at Harvard Business School, Professor Porter has authored 19 books and over 125 articles on strategy, competition and the health care delivery. He has served as a counselor on strategy to the governments of many nations, to leading international corporations, and to non-profit organizations. Professor Porter leads the Institute for Strategy and Competitiveness at Harvard Business School, founded to support his work. His research on economic development in America’s inner cities led to the founding of The Initiative for a Competitive Inner City, a non-profit initiative to catalyze inner-city business development, where he serves as Chairman. With Mark Kramer, he co-founded both FSG and The Center for Effective Philanthropy.

“Our aim with the annual European Business Forum is to ignite new debates about the role of business and how best to practice it profitably and responsibly. Professor Porter provides unique insights into all of these elements,” says Thinkers50 co-founder Des Dearlove. “He re-shaped the way we understood competitiveness in the 1980s, brought this wisdom to the arena of national competitiveness in the 1990s, and has since brought his insights to bear on healthcare and other sectors. His pioneering work on the concept of shared value is especially timely and important.”

Presenting the award to Michael Porter at the European Business Forum, Des Dearlove noted that the award recognized not just his lifelong accomplishments, but his continuing contributions to management thinking. Professor Porter’s lecture in Odense proved the ongoing importance of his ideas and his work.

Receiving the award, Porter said, “What you treasure in life is being recognized by your peers. This award is such a recognition, and one I am delighted to receive.”

Created by Stuart Crainer and Des Dearlove in 2001, Thinkers50 (www.thinkers50.com) is the global platform for management thinking. Its definitive global ranking of management thinkers is published every two years. The 2015 winner was Professor Michael Porter of Harvard Business School. Previous winners include Clayton Christensen (2011 and 2013); CK Prahalad (2009 and 2007); Michael Porter (2005) and Peter Drucker (2001 and 2003).  The Thinkers50 Awards have been described, by the Financial Times, as “the Oscars of management thinking”.

Thinkers50 Europe is a groundbreaking new partnership between the city of Odense, the third biggest in Denmark, and Thinkers50. With a population of 200,000, Odense is situated at the heart of Denmark. Today, the University of Southern Denmark, the broadcaster TV2, and more than 80 innovative companies in the robotic, component, integration and automation sectors are based in Odense, now the world’s third largest hub in the robotics industry. Over the next 10 to 15 years, it is planned that investments totaling 4.5 billion euros will transform Odense into an internationally renowned city of knowledge.

PrevLederguruer talte om månerejser og storpolitik
Facing up to the new realityNext
PrevPrevious
NextNext
We use cookies to ensure you get the best experience on our website and continuing implies your consent - Read our full cookie policy Okay, don’t show me again
We Use Cookies...