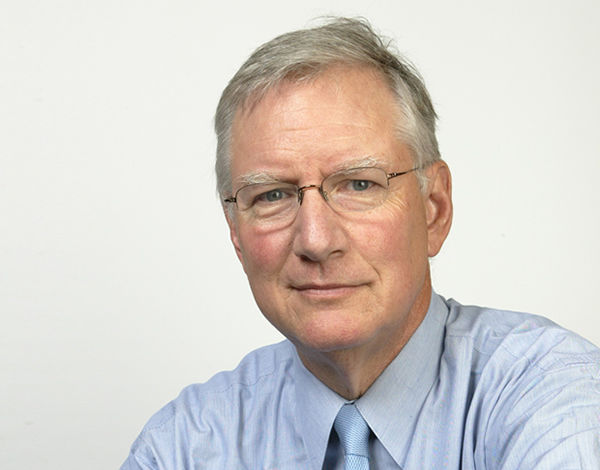 Born in Baltimore in 1942 “with a lacrosse stick in one hand and oars over my shoulder,” Peters resided in California, mainly Silicon Valley [where he was on a list of “100 most powerful people in Silicon Valley”], from 1965–2000. He is a civil engineering graduate of Cornell [B.C.E., M.C.E.], where he was included in the book The 100 Most Notable Cornellians, and he earned an MBA and a Ph.D. in business at Stanford; he holds honorary doctorates from institutions that range from the University of San Francisco to the State University of Management in Moscow. In the U.S. Navy from 1966–1970, he made two deployments to Vietnam [as a combat engineer in the fabled Navy Seabees] and “survived a tour in the Pentagon.” He was a White House drug-abuse advisor in 1973–1974, and then he worked at McKinsey & Co. from 1974–1981, becoming a partner in 1979; he also co-founded McKinsey’s now gargantuan Organization Effectiveness practice. In 1981, Tom founded Skunkworks Inc. and The Tom Peters Company.

Tom Peters’ books: In Search of Excellence: Lessons from America’s Best-Run Companies (1982, with Robert Waterman); A Passion for Excellence: The Leadership Difference (1985, with Nancy Austin); Thriving on Chaos: Handbook for a Management Revolution (1987); Liberation Management: Necessary Disorganization for the Nanosecond Nineties (1992); The Tom Peters Seminar: Crazy Times Call for Crazy Organizations (1993); The Pursuit of WOW! Every Person’s Guide to Topsy-Turvy Times (1994); The Circle of Innovation: You Can’t Shrink Your Way to Greatness (1997); The Brand You 50: Fifty Ways to Transform Yourself From an “Employee” into a Brand That Shouts Distinction, Commitment, and Passion; The Project50: Fifty Ways to Transform Every “Task” into a Project That Matters! (1999); The Professional Service Firm50: Fifty Ways to Transform Your “Department” into a Professional Service Firm Whose Trademarks are Passion and Innovation! (1999); Sixty: This I Believe (2002); Re-imagine! Business Excellence in a Disruptive Age (2003); Essentials: Leadership: Inspire, Liberate, Achieve (2005); Essentials: Design: Innovate, Differentiate, Communicate (2005); Essentials: Trends: Recognize, Analyze, Capitalize (2005, with Martha Barletta); Essentials: Talent: Develop It, Sell It, Be It (2005); The Little BIG Things: 163 Ways to Achieve Excellence (2010); 2010-2015 Twelve eBooks