How To Become A Top Business Thinker 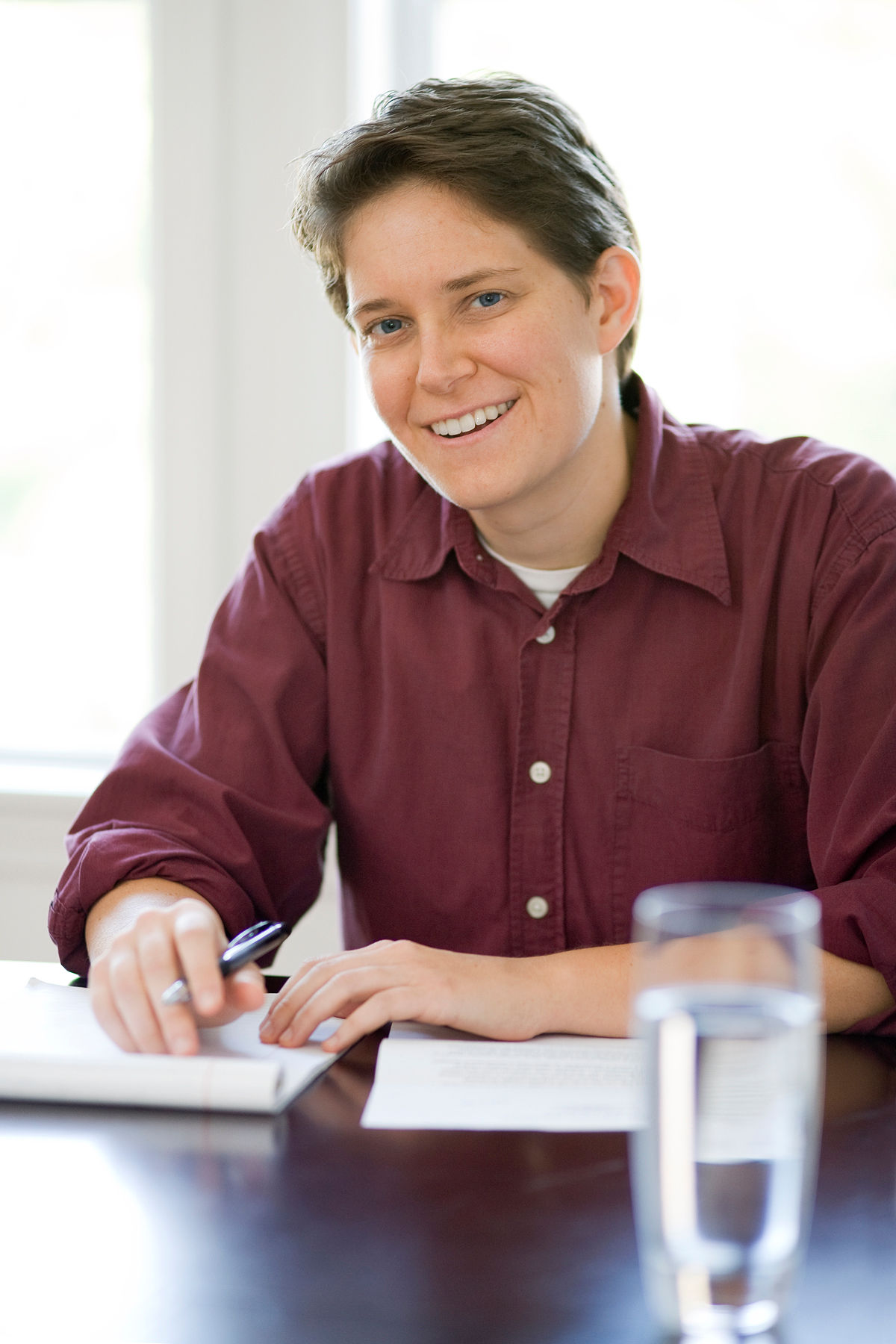 The business world is changing fast, and companies need guidance to help them thrive. “Managers are looking more widely for bright ideas – anything that will give them a competitive advantage,” says Stuart Crainer, co-founder (along with Des Dearlove), of Thinkers50, a biennial ranking of the world’s top business thinkers. In the past year, the two have released a series of six Thinkers50 books highlighting the best new ideas in strategy, innovation, leadership, management, as well as volumes on Indian thought leaders and future business thinkers.

The task of identifying the top thinkers has gotten harder over the years, Crainer says, as channels have proliferated. “We look at blogs, we [find] people on Twitter who have interesting ideas,” he says. “There are lots of alternative routes, whereas previously there were set routes – teaching at a business school, or writing a book. But now it’s a much more open marketplace.”

What makes for a top business thought leader? “The starting point has got to be the ability to communicate,” says Crainer. “The other elements are curiosity, diversity of thinking, and a willingness to embrace ideas no matter where they are.” If you aspire to have your ideas heard, here are three qualities the best business thinkers share, according to Crainer.

Embrace a global perspective. A disproportionate share of top thinkers have an early personal or career experience that is “either international or diverse in some way,” says Crainer. “There’s one very well-known American thinker whom we don’t include on Thinkers50 anymore because he won’t travel outside America . . . and we think a global perspective is critically important. And we heard another guru who gets a lot of money per speech who is based in California, and [according to him] the most exciting company in the world happens to be 50 miles from where he lived. You don’t have to be cynical to suggest that they’re probably not the most exciting company in the world, but simply a nearby company doing an interesting thing. We’re looking for thinkers that are actively curious. . .people who spend time with practitioners and are curious about the reality of doing business.”

Become a renaissance person. Ivory tower perspectives won’t cut it anymore, says Crainer. “If I were a CEO, I’d look for thinkers who have a portfolio of activities. They do teaching at B-schools with executives, and they’re people with an entrepreneurial side and sit on boards. We’re looking for thinkers who are much more well-rounded and independent.” Interesting past experiences help thinkers tap into new ways of looking at the world. Crainer cites the example of Wharton professor Adam Grant, who worked as a magician in his youth; Gianpiero Petriglieri at INSEAD, who trained as a psychiatrist; and Ellen MacArthur, a business thinker who gained renown for boating solo around the world. (Full disclosure: I was also interviewed for Crainer and Dearlove’s book on future thinkers.)

Make an impact. One of the biggest positive changes Crainer has seen is the increased emphasis on social good. “Twenty-five or 30 years ago when I started writing about business,” he says, “all the business people I talked to were interested in was increasing the profits of their company. That’s laudable, but not many people talked about making the world a better place: their parameters were very narrow.” Today, it’s a different story. Citing thinkers like Lee Newman of IE Business School, who focuses on mindfulness and positive leadership, Crainer says, “we’re increasingly looking for thinkers who want to change the world for the good.”

“The world is changing, and the world of business ideas is changing,” says Crainer. Not every business leader is ready to embrace new thinking that challenges the status quo – but the ones that do will have a competitive advantage, he says. “Managers have to be more curious to survive now.”

This article originally appeared on Forbes
Dorie Clark is a marketing strategist and keynote speaker who teaches at Duke University’s Fuqua School of Business. She is the author of Reinventing You: Define Your Brand, Imagine Your Future and the forthcoming Stand Out: How to Find Your Breakthrough Idea and Build a Following Around It.

PrevDon Tapscott Vlog: Demand Pull For Change
Don Tapscott Vlog: Technology Push For ChangeNext
PrevPrevious
NextNext
We use cookies to ensure you get the best experience on our website. By clicking “Accept”, you consent to the use of ALL the cookies. Read More Settings Accept All Reject
We Use Cookies...