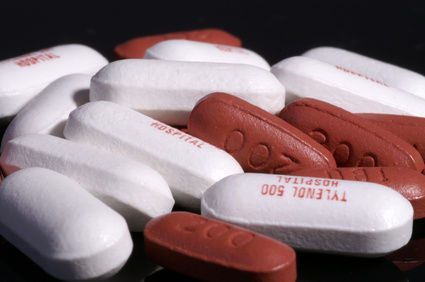 In 1982, a psychopath put cyanide into some Tylenol capsules. Eight people died. In response, Johnson & Johnson withdrew the product in its entirety from store shelves. A total of 31 million bottles were returned to J&J. This cost J&J $100 million. (Contrast this with when Perrier found traces of benzene in its products. It only recalled a small number from the North American market. The fallout was far greater than the original problem.)

Then J&J accepted responsibility – though it was clear that it hadn’t actually done . . .